JEANIE BUSS’S WOMEN OF WRESTLING IS READY FOR SHOWTIME 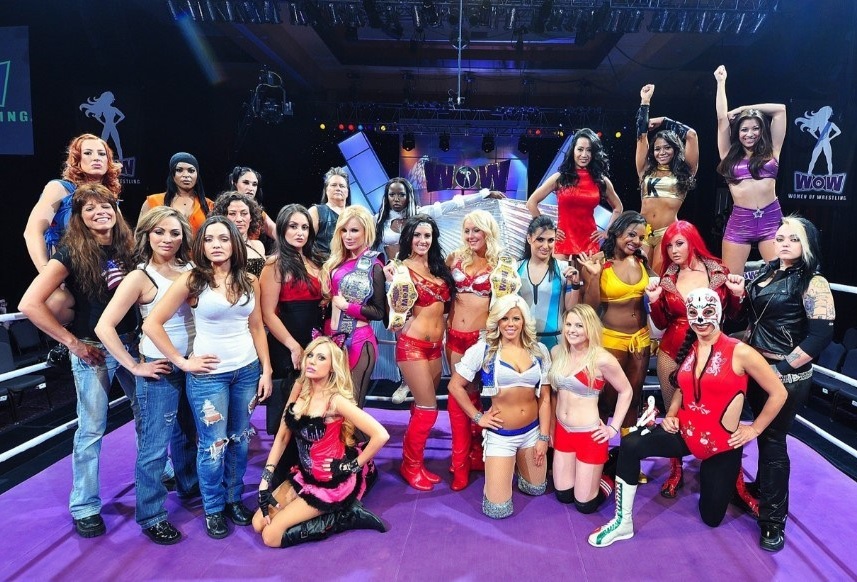 Women of Wrestling (or WOW), the only all-women’s wrestling series in the United States, will premiere on AXS TV at 9 p.m. ET this Friday night.

The only all-women’s wrestling series in the United States is set to debut, as Women of Wrestling, better known as WOW, will premiere on AXS TV at 9 p.m. ET this Friday night.

Featuring a captivating assembly of talent headlined by Tessa Blanchard and Santana Garrett, the show is the creation of Lakers owner and team president Jeanie Buss.

“My background has been mentored by people like [tennis legend] Billie Jean King and [former Los Angeles Forum GM] Claire Rothman, and I’ve promoted events and been around women athletes for pretty much my entire life,” said Buss. “I really appreciate how our females on WOW are strong characters who fight their own battles and stand up, right or wrong, for what they believe in.”… Read the Full Story HERE