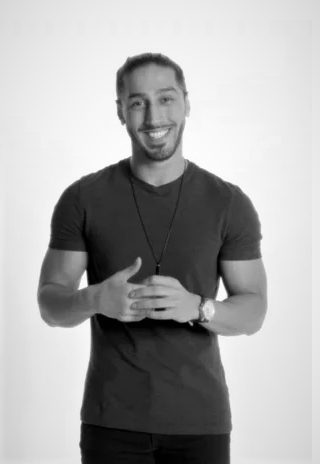 Mustafa Ali cannot prove it, but he believes there is a giant advocate in his corner: WWE champion Daniel Bryan.

Bryan, who is occupied on-screen with nonstop chants of “Fickle!” and an obsession with his eco-friendly title strap, is also a voice for the underdogs within the company, which include the extremely talented Ali.

“I’ll never get a straight answer from him, but the inclination I have is enough reason to believe that Daniel Bryan is involved, more than he’ll ever say he is, with the recent interest in me,” said Ali. “I know he brought the idea up of bringing me to SmackDown, and I’m extremely grateful for the opportunity.”

Ali has made the most of his opportunity, generating genuine interest with his tremendous work in the ring and a gripping honesty in his promos. He even wrestled for the WWE Championship in a triple threat match this past Sunday at Fastlane, which is a tremendous jump from competing for the Cruiserweight title last year at WrestleMania 34.

“Bryan is the guy who watches 205 Live and he’s a big advocate for it,” said Ali. “He went through the same ringer that a lot of the 205 Live guys are going through right now, being a smaller size and having to prove we can not only hang in the ring, but also capture the WWE Universe’s attention. If anyone understands the enormous mountain that … Read the Full Story HERE