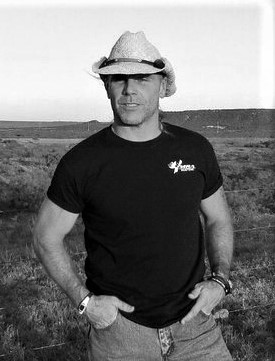 After years as a babyface, “The Heartbreak Kid” Shawn Michaels is set to return to his roots and play the part of a villain.

The role will not take place at SummerSlam, but rather for the upcoming film 90 Feet From Home. Michaels stars as Jimmy Devine, an abusive stepfather whose issues with alcohol and anger forever alters the promising future of his stepson.

“This story is not neat, tidy, and clean,” said Michaels. “It’s the closest to reality that I’ve ever had the chance to do, and is as complex and difficult as life.

“All of us carry something in our souls, and that something can be hard, at least for the individual. The question is how we respond to that which we carry.”

90 Feet From Home is directed by Brett Bentman. In addition to being an established filmmaker, Bentman is also a longtime WWE fan … Read the Full Story HERE