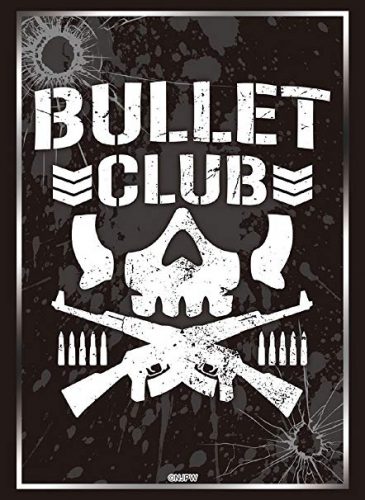 The most powerful faction in pro wrestling remains Bullet Club.

Six years after its creation, the group is still dominating New Japan Pro Wrestling. And for those questioning whether the Bullet Club era ended—a question that intensified after the departures of Kenny Omega, Cody Rhodes, and the Young Bucks—Bullet Club OG Tama Tonga was quick to remind that Bullet Club does not retreat, but rather reloads.