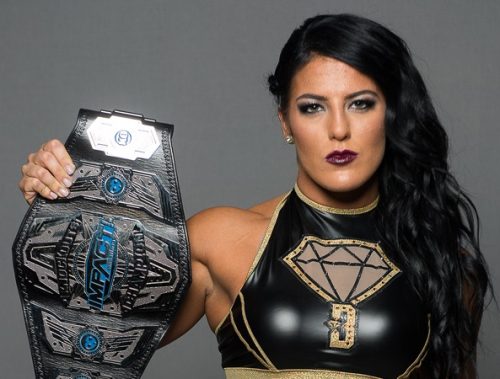 The title of “Wrestler of the Year” is far more subjective than objective.

This list was based on a combination of the wrestler’s work in the ring, the attention that work garnered, and their overall impact on the business over the past year.

Relevance in the wrestling world (ie; if Ronda Rousey is ranked ahead of Sasha Banks, it means she had the better year, not necessarily that she is the better wrestler) played a critical role in the creation of this top ten.

Naturally, the immediate question is why were some ranked higher than others?

Stage and magnitude are important, but match quality matters more, as the wrestlers dictate that far more directly than their spot on the card. Credence was given to those who worked more (Charlotte Flair, for example, works a much more demanding schedule than Rousey), and there is an admitted bias toward those performing in America … Read the Full Story HERE