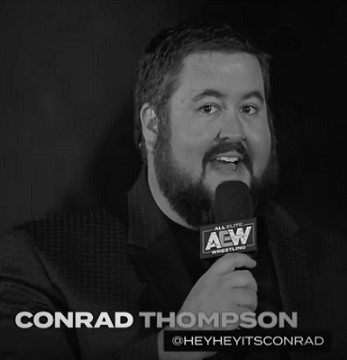 The Undertaker will no longer be appearing at Starrcast II. And neither will Kurt Angle.

Per usual in pro wrestling, the card is subject to change. This time it’s due to the burgeoning war between All Elite Wrestling and WWE, with the first battle centered around Starrcast.

Starrcast is the wrestling convention created by popular podcast host Conrad Thompson, which ran its first event in September in conjunction with “All In” and is centering its second iteration around AEW’s “Double or Nothing” show in Las Vegas next month. Though is not directly affiliated with any promotion, Starrcast II does feature many of AEW’s stars.

The featured talent at Starrcast is still overflowing with legends, but it is a blow to lose The Undertaker especially after announcing… Read the Full Story HERE