If you’re looking for Matt Sydal these days, all you have to do is look up. 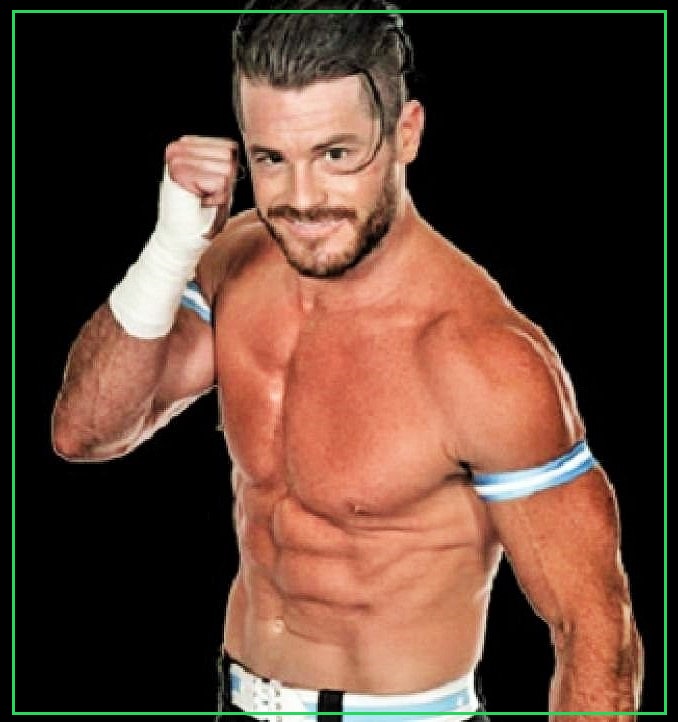 Up… as in way above the ring, where the high-flying veteran has spent a good portion of his 18-year professional career.

And WAY UP, as the man currently standing atop Impact Wrestling’s X-Division, after capturing the championship from Taiji Ishimori on January 12, at a recent set of Impact! tapings.

He spoke with TheGorillaPosition.com this week, and discussed his current run in Impact Wrestling, as well as a decorated career that took flight when he was just a teenager.

Still just 34 years old, it seems almost impossible to believe that Sydal made his debut with Gateway Championship Wrestling in St. Louis all the way back in 2000. In doing so, he also became the first person under the age of 18 to receive a wrestler’s license from The State of Missouri.

“I was trained at the GCW training center in Florissant, Missouri,” Sydal recalled, “I started out going to the shows as a fan. I was still in high school, but when I found out there was local wrestling, it absolutely blew my mind.”

“That’s what sealed the deal for me. It wasn’t watching it on TV. It was seeing it live and up close that made me want to be a wrestler.”

Upon making his debut, Sydal quickly became known as one of themost dynamic daredevils on the independent circuit. He had a tremendous run in Ring of Honor in the early 2000’s, working with such stars as AJ Styles, Samoa Joe, and current Impact World Champion Austin Aries.

During this time, he would make appearances for  then-TNA Wrestling, including a pay-per-view match at Victory Road. His eye-popping talent eventually led him to a contract with WWE, where he performed under the name, Evan Bourne. His collaboration with Kofi Kingston, Air Boom, was a tremendous success and resulted in a WWE World tag team title reign.

“We had a ton of fun,” Sydal said, of his time teaming with Kingston. “I don’t want to say it was a precursor to The New Day, but I think that Air Boom had some of the same elements that New Day has now.” 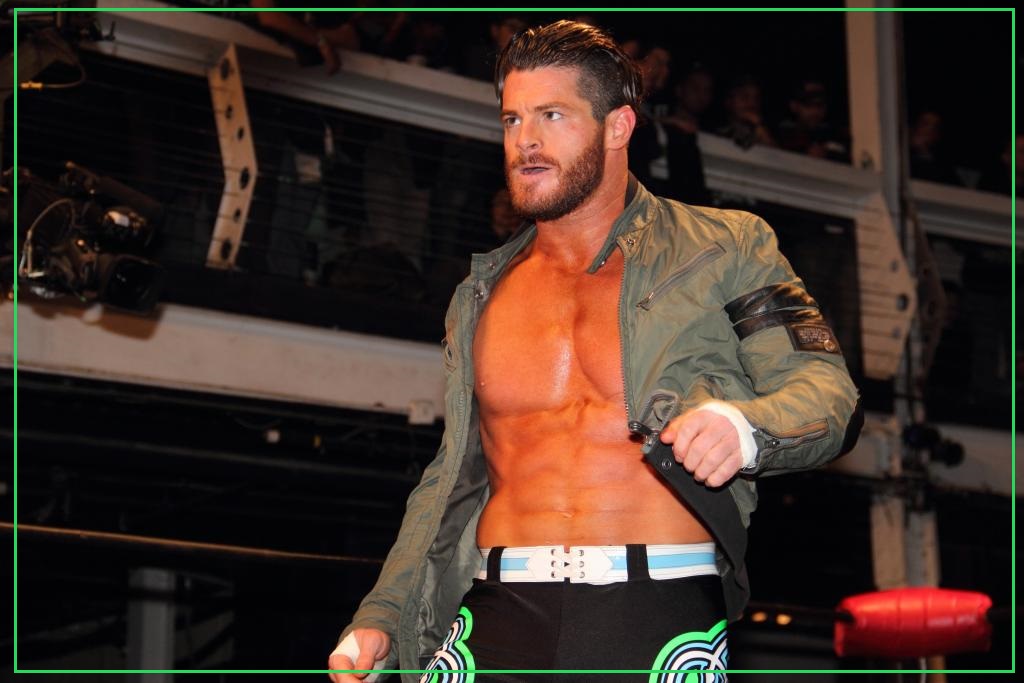 “It was just, hey… let’s go out and rock the house, show everybody a good time. We wanted to make sure everyone remembers, as serious as it is, it’s still about having some fun along the way.”

“It’s just kind of a thing that Kofi brings out of you, and brings out of everyone. I can’t take credit at all for that tag team, because that’s just the kind of guy Kofi is. He really is the man. He just has that electric personality that everyone in the arena, and everyone around him. just connects to, It was an awesome opportunity for me.”

Released by WWE in 2014, Sydal would continue to capture fans imaginations in such vaunted promotions as Ring of Honor and Dragon Gate. Back to using his Matt Sydal moniker, he was now an established star, with the freedom to open things up and a newfound level of independence.

“There were a lot of things, as far as wrestling, that I felt like I had in my pocket that weren’t revealed until Japan, or until I worked for Dragon Gate.”

Various opponents and different challenges gave Sydal’s career a major re-launch, and a whole new generation of fans took notice. As he has criss-crossed the globe, Sydal remains one of the most popular performers on every card that he’s featured on.

“I think I really connect with kids and younger fans, because of the acrobatic style and the bright colors, and the way I move around the ring,” he said.  “And, those are the people I really want to connect to, the people who are going to be changing this world that we’re living in.”

“I’m always using wrestling as an allegory to real life. Wrestling is a way to navigate the natural world we live in, and I think it correlates a lot to life. So, I can understand that connection that a lot of the younger fans have of not wanting to be attached and to drift away.” 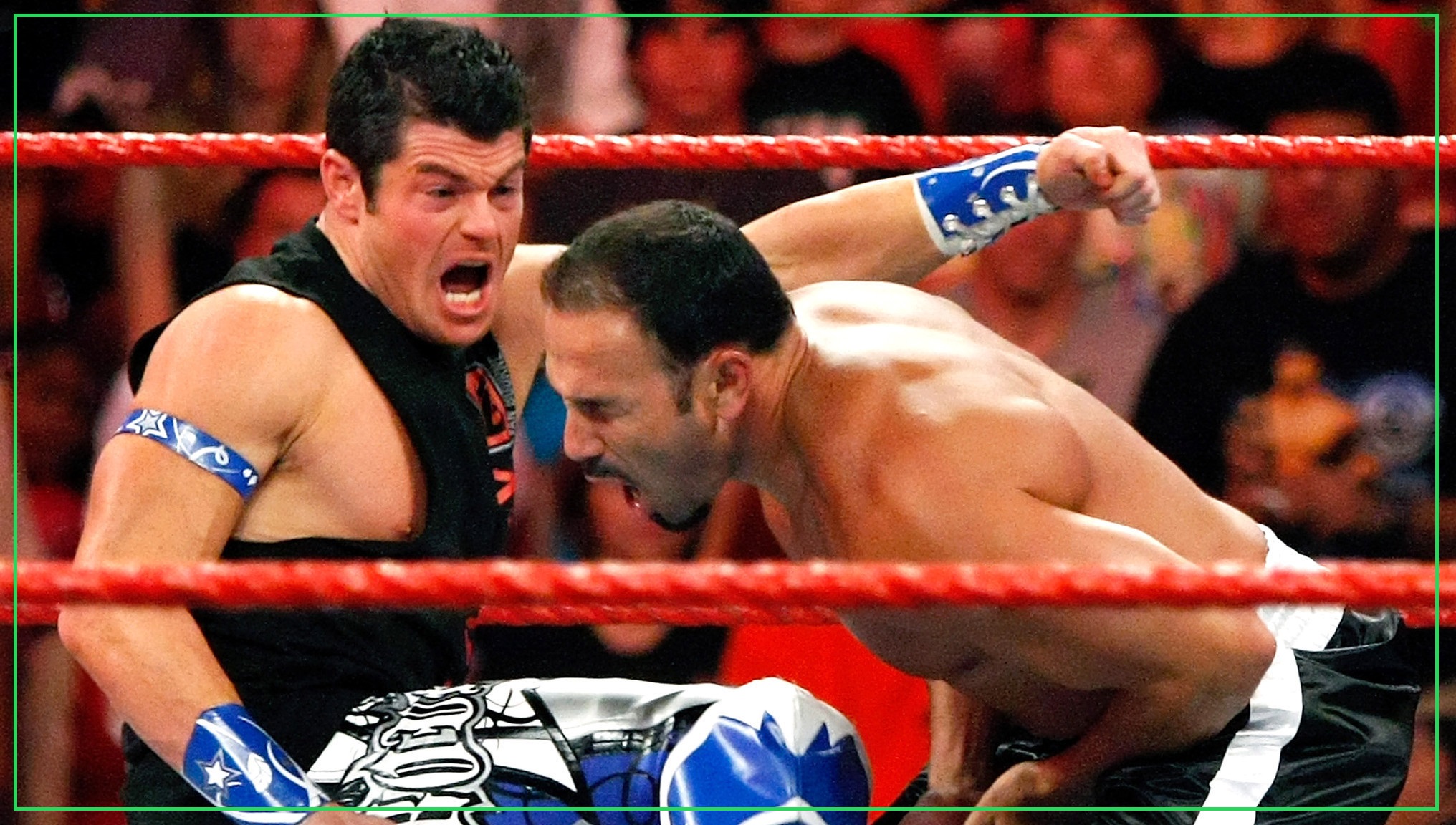 While he may still be a youthful figure in the wrestling world, he’s also a valuable veteran on the Impact roster. Sydal says that he’s learned to be a leader from the great stars he has shared a locker room with in his previous travels. His time in WWE helped mature him in many ways.

“I really would say wrestling Chavo Guerrero was a huge part of my growth,” he said. “There were a lot of guys like that, from the generation right before me. In wrestling, you find out that your heroes were actually more incredible than you imagined.”

“That’s sort of like how it was when I got to WWE. Working with guys like Chavo, and Rey Mysterio Jr., to just be just be there to receive downloads of information directly from  them, and transmissions on how to be a good human, and a good man in professional wrestling.”

“If there’s anyone that I’ve modeled myself after, it’s Chavo and Rey. They were the two guys who showed me that you can do this for years-and-years to come, but you first have to take care of yourself and your business.”

And even though he’s fully-vested with Impact, he’s still been able to stay involved with various other promotions in the US, and around the world. 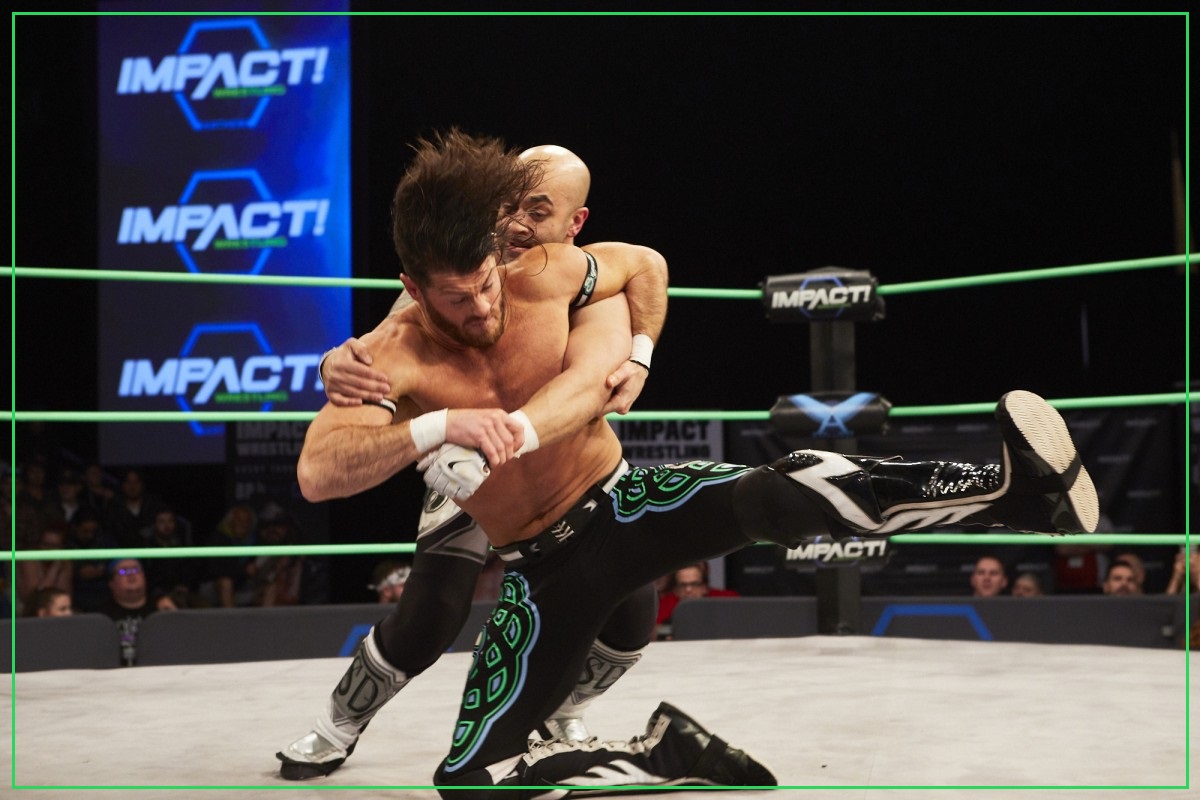 “When you walk around carrying this (X-Division) championship in your bag, everything kind of ties into where you’re at,” he said. “I’m committed to defending this title. This was the one title that- when I first got started in wrestling- was one I thought I should strive for, because of the talent who held it, and what it meant.”

“I plan on carrying this X-Division championship during my entire run in Impact. And, I’m ready to face whatever challenges 2018 has ahead for me here.”

“But, at the same time, I’ve also been lucky enough to have a chance to work for some of the coolest wrestling promotions in the world. And the talent that is out there right now is amazing.”

As he continues his flight across the rare air of Impact’s X-Division, Sydal says he will be the same galactic traveler he’s always been. After nearly two decades in the business, he feels like he’s earned his stripes, and is happy with where he’s landed.

“You can’t really ‘bit-and part’ charisma, just like you can’t ‘bit-and-part’ what makes people pay to watch a guy wrestle,” he said. “So, for me, I just try and do my thing, and what I enjoy the most. Sometimes, I fail… but, I dont take the easy way out; I don’t do easy answers.”

“That’s kind of the pinnacle of why I got into this business: To learn, and earn, respect.”