There are many people who have tried to figure out just what makes Kevin Sullivan tick. And, after over 40 years in the business, he’s still got his secrets. 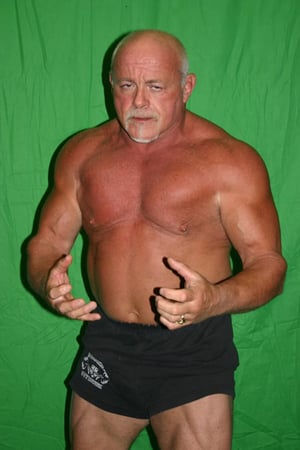 At least, when it comes to psychology. Known as a master of mind games, he’s now trying to teach those tricks of the trade to a new generation of grapplers.

Sullivan spoke with TheGorillaPosition.com, as he was preparing for a seminar on July 21st for Southern Illinois Championship Wrestling. Along the way, he’ll also stop off in New York for MLW’s Battle Riot on the 19th. Despite being semi-retired, he’s clearly staying busy.

“I’m obviously not working a full schedule these days, but I like to stay involved,” he said. “I’m glad to get out once in a while – still – and see some of the talent that is out there now. I really believe this generation today has more athleticism than we’ve ever seen before. It’s a pretty phenomenal collection of talent out there.”

Although, he’s often credited by today’s generation as the booker of WCW during the nWo angle, and for being ‘The Prince of Darkness’ or ‘The Taskmaster’, Sullivan’ s roots in wrestling go back to the studio era. And, he’s still passing along the wealth of  knowledge that comes with his experience.

An amateur grappler and lifelong powerlifter, Sullivan entered the sport initially as a fan favorite, before making the jump to the other side of the fence. He would find stardom working for the legendary Eddie Graham in Florida, where he also emerged as one of the creative minds that would help shape professional wrestling in the 80’s and 90’s.

In the Sunshine State, Sullivan would embroil in an epic feud with Dusty Rhodes, where his ‘dark’ and often ‘demonic’ persona was the perfect contrast to The American Dream. It was during those formative, early years that Sullivan really evolved in to The Gamesmaster, and discovered his knack for controlling the crowd. 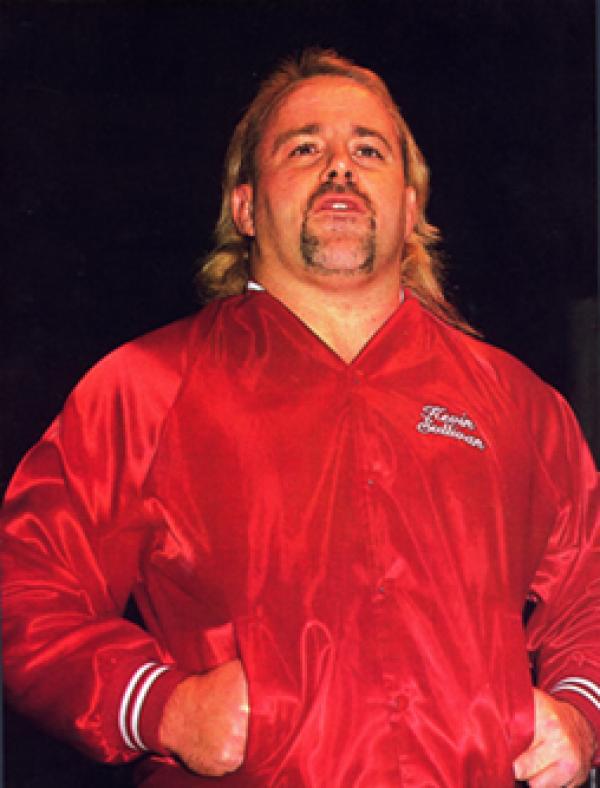 “I was a babyface for about seven years,” Sullivan said. “I wanted to turn heel after about two or three, because back in those days, the heel was always The General.”

“I really thought I was smart… and I wasn’t” he laughed, “I had a high opinion of myself. So, I wanted to be the heel. And, I would talk to Eddie, and he would tell me I wasn’t ready yet.”

Even then, he began to sow the seeds of his own destiny.

“I would be booked, sometimes, in small towns and be booked as a babyface. I would work my way into the babyface match where… if we had to go 20 minutes, I’d start trying to turn heel in the match about eight minutes in – subtly. Just practicing when I was going to eventually turn.”

“It suited me better – I started to feel, I don’t deserve this admiration,” he laughed. “I don’t feel comfortable with people saying that everything was great all the time.”

Sullivan credits much of his wrestling knowledge from his time under the tutelage of Graham. The legendary Florida wrestler and promoter is remembered as being a mentor to names like the Briscos, Dusty Rhodes, and dozens of other NWA stars. Sullivan recalled his times with Graham with great fondness.

“I got a chance to learn the right way from Eddie,” he said. “He knew the right way to construct a card, to put the heels in position to draw heat. Because that’s the only way to draw money in wrestling: to have heat.”

“You have to have a heel that the people want to see get beat. It’s as simple as that. But, you can’t give that to them right away. It was to be subtle. You have to build it, and Eddie understood how to put the people in position to do that. We all learned from that: myself, Dusty… all of us.”

It’s that type of drama that he always tried to draw upon when he was devising wrestling scenarios, and, it’s the same set of principles that he continues to teach today as a mentor. Passing along that knowledge is important, he says, because a large portion of today’s stars are struggling to grasp the mental aspect of the game. 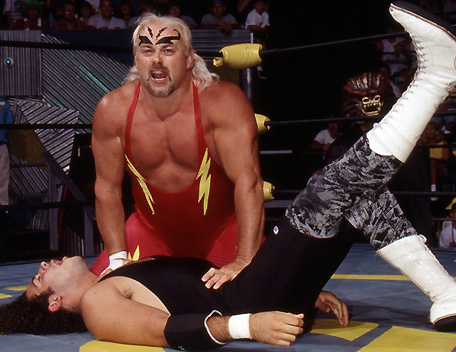 Sulivan says changes in the industry, as well as society, bear a big part of that blame for that trend.

“There’s no psychology now, because they’re living in a different world,” he said. “So, I don’t fault them. The last thing today anyone looks at, is the ability in the ring, and on the mic… Now, it’s about how many people follow you.”

He said that it also bothers him when wrestlers go on social media, and say they had a bad match or missed a spot, because they haven’t talked out the match beforehand. It’s an excuse that has become common, and one that makes veterans like Sullivan cringe.

“When I worked in Florida, I used to go to Guatemala City on a Friday, and fly back on Sunday, and I would work shows the whole time I was there” he recalled. “They didn’t speak English; My Spanish, at the time, wasn’t very good.”

“But, we didn’t have to talk shit over. We just went out there, and performed. If you go in there knowing what you need to do, you don’t have to talk.”

Sullivan says the problem has permeated wrestling for a generation now. As far as the lack of logic in today’s WWE, he’s perplexed how the company has failed to sustain storylines with so much talent.

“Nobody on the roster has jumped out today, but I don’t blame them,” he asserted. “I don’t blame the talent, because they’re the most athletic talent we have ever seen.”

“I don’t know how you can keep watering the product down. It’s beyond me why they seem to push a guy, and as soon as he starts to get over, he’s on TV losing all his matches. I wish someone could explain that to me. I don’t know how they can’t get guys up and running… and then when they do get them up and running, they pull the plug on him? “

He’s had the opportunity now – in this latest phase of his travels – to talk shop with some of the best young minds in the business. He commented extensively on working with the unpredictable Sami Callihan. Despite a showdown that left The Taskmaster with some lumps, he cited Callihan as one of the best of today’s storytelling strategists. 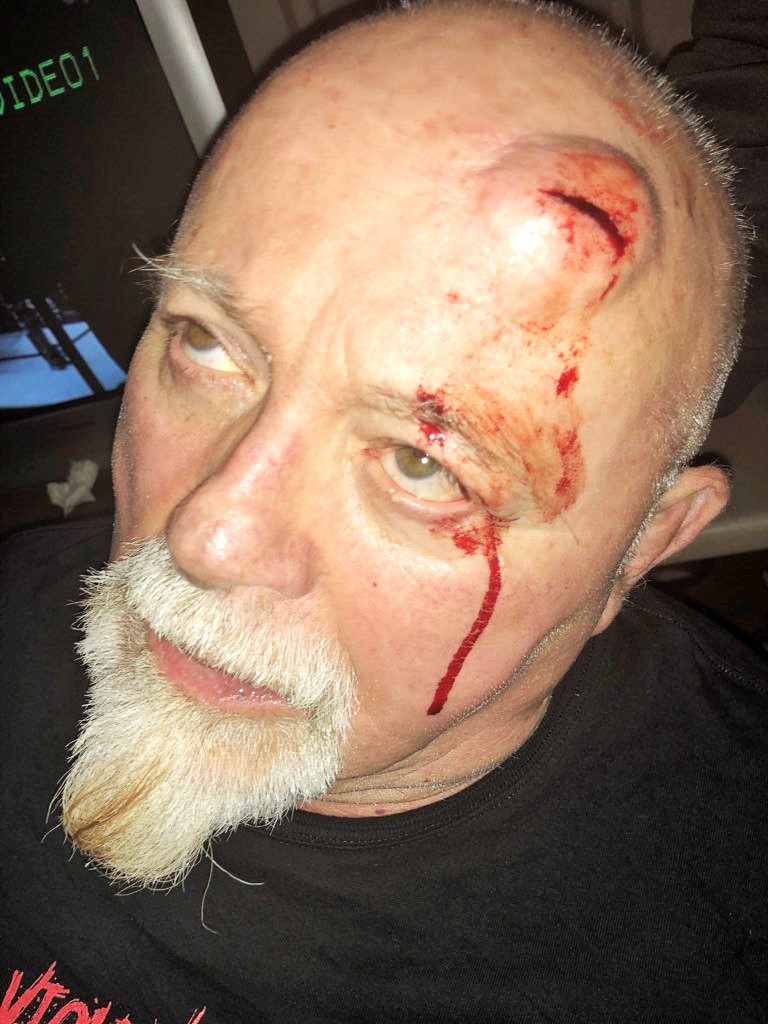 “I think he’s a brilliant guy,” Sullivan said. “I was fortunate enough to work with Brian Pillman in the early stages of the Loose Cannon – and, you never want to hang the label on a guy of being the ‘next’ anything.

“It’s like the debate now between Lebron and Jordan. They’re from two different eras and two different players. But, you don’t say that anybody is the ‘next Jordan’. You just don’t do that…

…But, Sami is the closest thing I’ve seen to Brian Pillman.”

“Sami has a very, very good head about how to get himself over. I thought the thing with (Eddie) Edwards, what he did – When everyone expected him to apologize, he said everyone should be talking about him. And, it infuriated people, because we have swung to political correctness, so everyone was expecting something different. And Sami went the opposite way, and, I think that’s why he sticks.”

“We go to wrestling because we want to believe, in some way, that it’s real. Sami achieves that. He’s putting asses in seats.

As he chats about wrestling storylines, Sullivan often draws comparison between the angles he once took part in, and major motion pictures. The next minute, he might contrast grappling with politics. What sets him apart, however, is that he’s a more introspective thinker than many of his generation in terms of history: He doesn’t necessarily romanticize the past… Just elements of it.

“Anybody from my generation who says (fans in the old days) ALL BELIEVED it, is full of shit,” he said. “They didn’t all believe. But, a percentage did believe, and the one who could make them believe the most is the heel.”

Before his trip to St. Louis on the 21st, he will do some ring work for MLW at Battle Riot, where Callihan will also appear. Sullivan currently functions in two capacities with Major league Wrestling. Along with being a performer, he’s also preaching the old-school gospel via his podcast, Kevin Sullivan’s Helluva Deal as part of the MLW VIP package.

He says that he’s been impressed with what Court Bauer’s promotion has accomplished in the short time since they re-launched wrestling operations last year.

“There’s some talented guys there in MLW, and they’re putting together a good product. Sami is there. Pentagon is there, Shane Strickland, Fenix, and other names like that. They’re all there – a great group of talent. I want to see these guys all work together, eventually.”

Looking forward, Sullivan says he wants to continue on a part-time schedule, and pick his spots, while still taking every opportunity to help develop new stars.

“For me, it’s like… I’ve seen a lot of errors change, and I was lucky enough to learn something from some people,” Sullivan said, in a quiet, content tone. “We don’t know what tomorrow brings. But, I like to go out and give some of this knowledge that I’ve acquired, so hopefully someone gets something out of it.

“If I have a chance to pass anything along, then, that’s kind of what I want out of life now.” 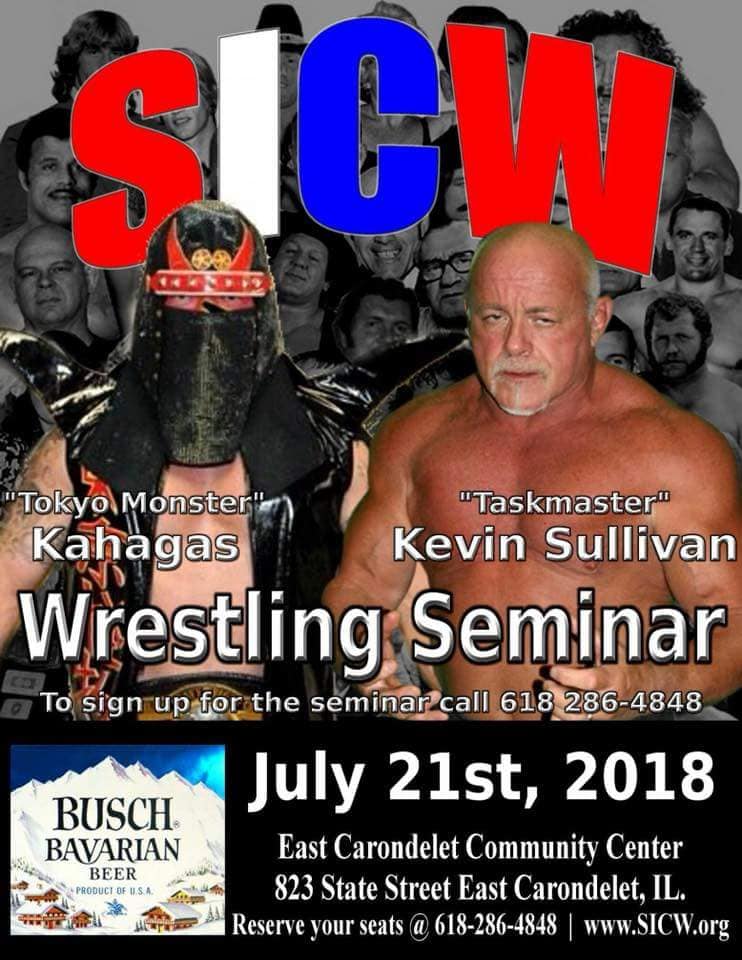 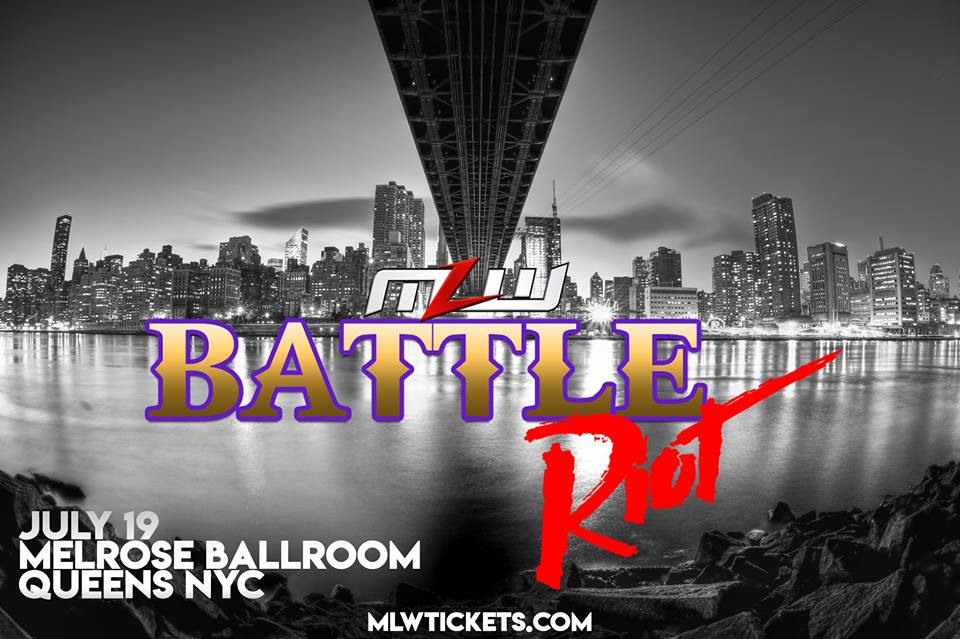