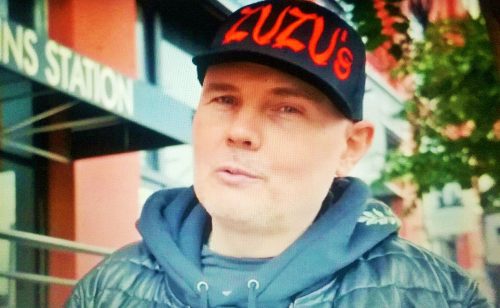 What Are Three Letters Worth?

William Patrick Corgan bought the NWA/National Wrestling Alliance in summer of 2017. In Ten Pounds of Gold Episode Three, we follow The Smashing Pumpkins frontman who has been interested in professional wrestling his whole life and was the president of TNA Impact Wrestling in 2016. With so much drama around his exit from TNA, the major question asked of Corgan is what are the three letters NWA worth? The legacy of the NWA and the Worlds Heavyweight Championship is tied to the great names all the way back to 1948 when the National Wrestling Alliance was founded.

During this NWA Ten Pounds of Gold, Corgan returns to Nashville, Tennessee to perform a live concert at the CMA Theater at the Country Music Hall of Fame. Before the concert, Corgan visited the former offices of TNA Impact Wrestling at Cummins Station telling the story of what happened with his former wrestling company. He explained why the three letters NWA, representing the National Wrestling Alliance, and the Ten Pounds of Gold mean so much to him.

To learn more visit the NWA at:
http://www.Twitter.com/NWA

via (15) What Are Three Letters Worth? NWA Ten Pounds of Gold – Episode Three – YouTube