TheGorillaPosition.com Editor in Chief Ryan K. Boman spoke with EC3 over the telephone, as he was in Ottawa preparing for Bound for Glory this Sunday. The former World Champion held court on a variety of topics 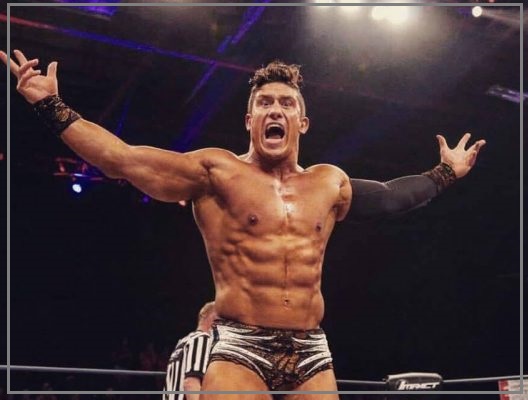 We originally featured EC3 back in June, when he was embroiled in a heated feud with Impact Wrestling mainstay Cowboy James Storm. It was a bitter rivalry that eventually degenerated to the two men whipping each other with leather straps.

But, out of those vicious battles grew a mutual, and unsteady, respect.

Now, the two will team up, along with Eddie Edwards, in a six-man tag team match to take on Team Triple A, as the trio will fight for the honor of Impact at The Aberdeen Pavilion.

Before he laces his boots up on Sunday— EC3 discussed his unique relationship with Storm, Impact’s decision to hold Bound for Glory in Ottawa, and his plans for the long-term future, with TheGorillaPositioncom

LISTEN TO THE INTERVIEW HERE: