On the Second Day of Christmas… 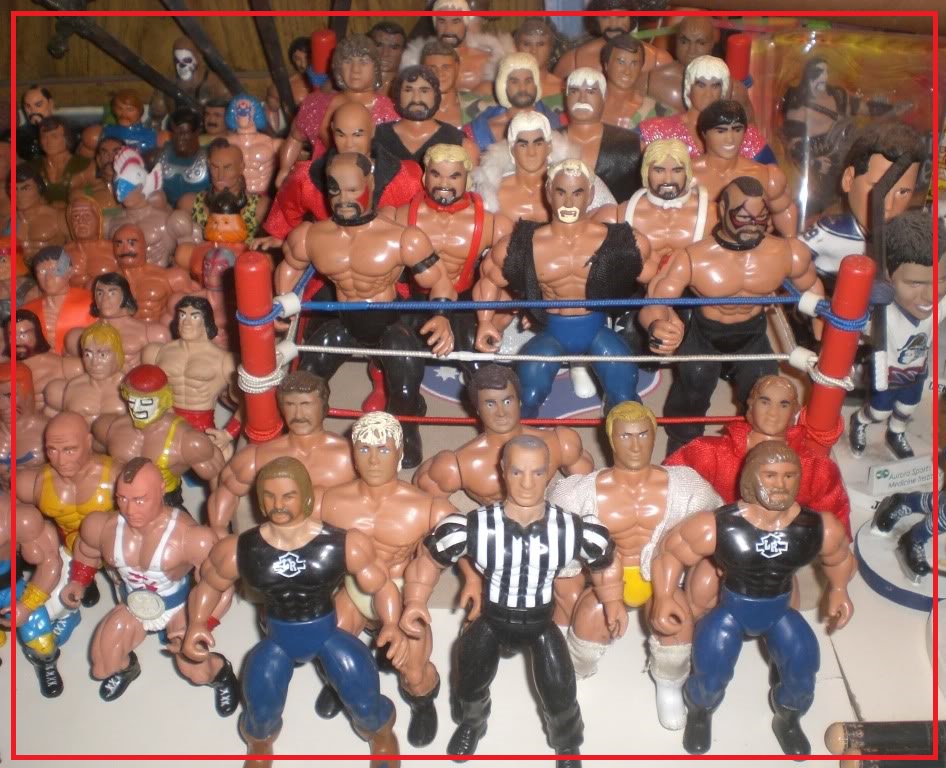 The AWA Remco Action Figure line were produced from 1985 to 1986. The toys were made of a solid plastic pose, with moveable waists, legs, arms, and heads. Most came with accessories, from outfits to championship belts. While it’s often a misconception that the WWF started the wrestling ‘toy craze’, this was actually the first line of wrestling figures for sale in the United States

This set was released in packages containing 2 or 3 figures, as opposed to the standard one in a pack. The only figures available in single figure packs were part of the final series, the highly sought-after Mat Mania set.

This Holiday season, we will look back at some of the greatest Christmas gifts of years past  – As we present “The 12 Days of Wrestling”. Each day heading up to December 25th, TheGorillaPosition will profile some of the items that have been on fan’s wish lists in Christmas’ Past.