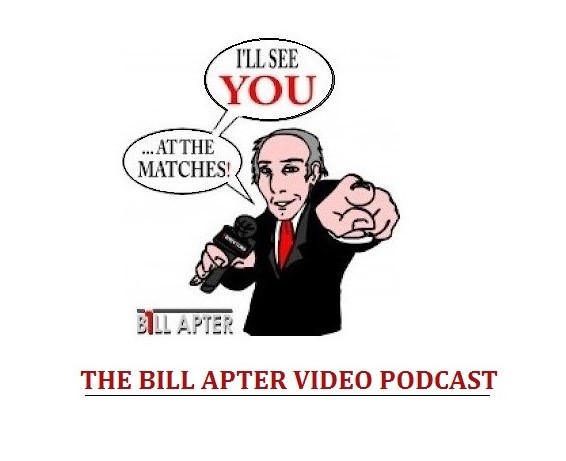 The legendary Bill Apter and co-host Josh Shernoff talk to the former NWA World Champion, who discusses his memories of wrestling in Georgia, his short but notable title reign, and his time in ECW

ALSO: TGP Editor Ryan Boman gives the Wrestler of the Week award and Travis Voeltz runs down the Top Ten