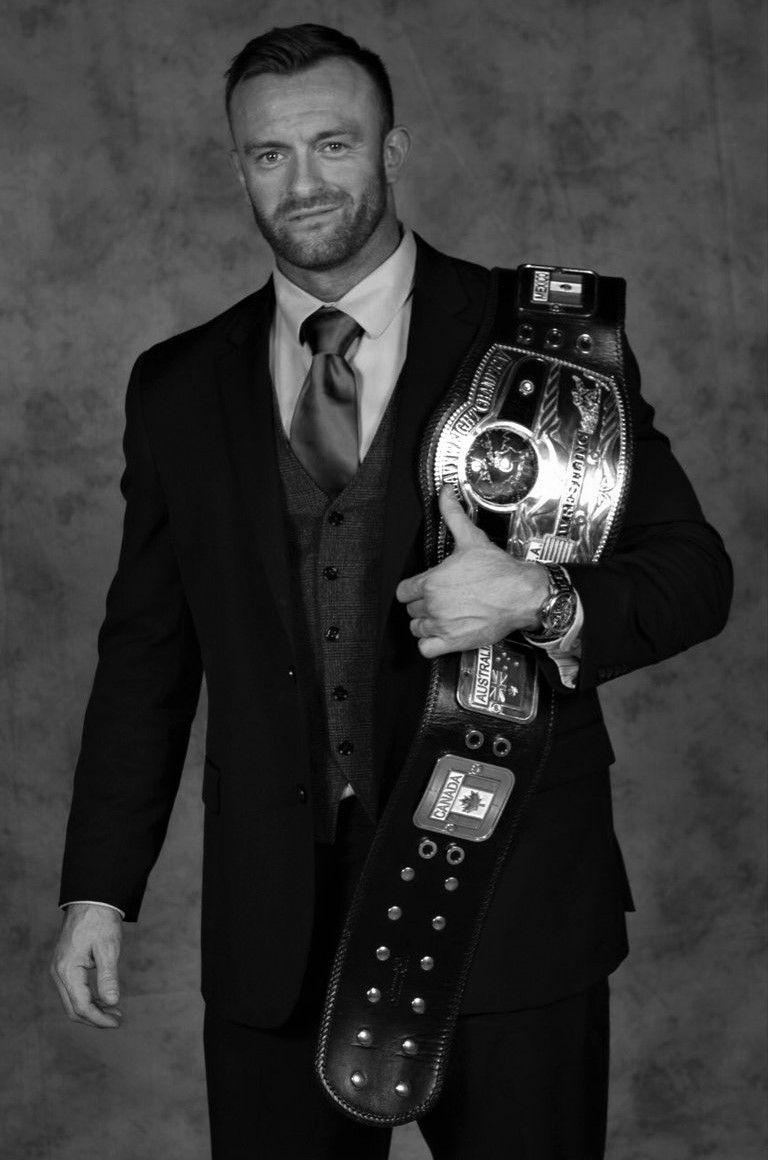 The Briscoes attacked the NWA National Champion Colt Cabana and NWA Worlds Heavyweight Champion Nick Aldis in Chicago, IL at the Ring of Honor War of the Worlds tour.

The Briscoes are considered the best tag team in the history of Ring of Honor Wrestling (ROH) and hoped to go on to win the Crockett Cup in Concord, NC in April of 2019. It was during the semi-finals vs. Brody King and PCO where Jay and Mark Briscoe were disqualified for using a steel chair. The attack continued including laying out referee Paul Turner and spitting on the legacy of the NWA.

During a Colt Cabana defense of the NWA National Title vs. James Storm, the Briscoes attacked Cabana and continued to their attack on the National Wrestling Alliance. It was during this segment, Jay and Mark Briscoe called out the NWA Worlds Heavyweight Champion Nick Aldis who was doing commentary on the Ring of Honor Television broadcast. It was during this verbal assault that it got physical with the NWA Champion and the Briscoes.

The end result was the Briscoes laying out Cabana and Aldis. In these highlights you can see the damage the two brother did to the NWA Champions Colt Cabana is now scheduled to defend the NWA National Championship vs. Mark Briscoe at Ring of Honor’s State of The Art show in Kent, WA on June 1st.