McMahons don’t want GM’s, Commissioners, or anything like that, they want to listen to the crowd. Stop me if you’ve heard this before. Okay, we will play along, but like everything else from The Attitude ERA to Ruthless Aggression to PG content to Suplex City, good things might not be what they seem.

If the McMahons – along with Triple H – want us to be the Authority and they want to listen to us, then I have some ideas. I mean, what could be so wrong? Creative hasn’t exactly been utilizing their talents and a lot of people aren’t thrilled with storylines. So here we go. 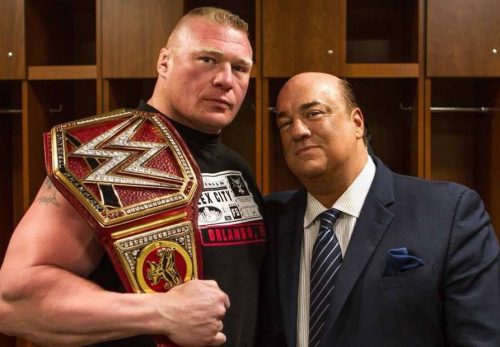 For one, I would get rid of part-time wrestlers holding belts or titles, call them whatever you want. The Brock Lesnar ERA is over folks. Fans, for years and months, haven’t been thrilled with the fact that Raw has a part time champ. The idea that Lesnar is an attraction is overrated. The WWE needs to groom more guys to be the top dog. If Lesnar wants to wrestle when he wants, then bring him in like the Undertaker once a year against someone they need to put over and pay him. No belt needed.

The second thing, stop pushing one wrestler to the moon, make these belts mean something. What happened to Roman Reigns is sad. The guy gives his all week in week out, Raw, house shows, PPV’s name it. No ill will to him at all, I hope he kicks cancers ass, but the bottom line is the WWE had no contingency plan for the unexpected. Balor, KO, Rollins, McIntyre, Zayn, Lashley, Elias, Strowman…wait none of these guys were ready to take the next step? Sorry, I’m not buying it. The booking and writers got lazy.

Look at Smackdown. If something were to happen to Daniel Bryan, AJ Styles, Jeff Hardy, Randy Orton, Samoa Joe, Miz, Rey Misterio, Orton all could run with the title and not miss a beat. Why wasn’t Raw prepared? Again – lazy booking and writing. Don’t get me wrong here, the talent is there. The storylines, however, were not and have not. So, to prepare Raw, make sure if injury or other derails a champ you have someone waiting in the wings…at least someone that will be there week in and week out to defend the title.

Let’s stick with Smackdown here for a second. Their Tag Team division is overloaded, and that isn’t a bad thing. But to create some better matches, Raw needs a team like the Uso’s. I really thought Sanity would fit on Raw too, but they haven’t been used much so the jury can stay out there on them. Gallows and Anderson also seem to be overlooked. Balance the tag team division out a little more and stop throwing teams together. I can also see the WWE making a Tag Team only show. But first they need to get the semi-new Women’s Tag Titles going and a champ crowned for the ladies. 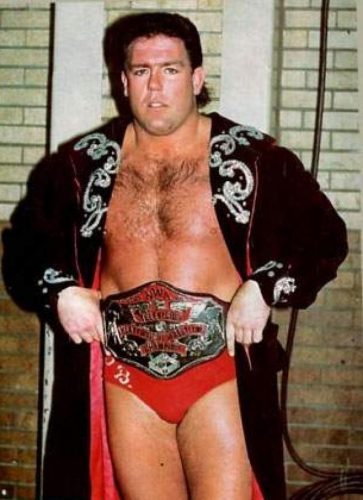 Get a TV title. Long do I miss the days of the old NWA World Television Title. Can you imagine a guy like The Miz hitting both shows and being a defending champ on Raw and Smackdown? The flaw with this theory right now and I admit it Fox wants a unique show all to their own, not share the spotlight with a rival network like USA. But still, a TV champ on the show would elevate the fans craving for a full-time champion should the WWE stick to their guns with someone like Lesnar: a bi-monthly champ that rarely appears.

I like seeing legends, but in moderation. Kurt Angle, the Rock, Austin,Shawn  Michaels, Undertaker, the list can go on and one. For some special occasions or to give a newcomer the rub I’m all for it. But when they come back and becomes a fixature that kills the show for younger or newer talent. Limit the appearances, use when necessary. But, the WWE needs to stop living in the past and build the future.

Embrace NXT. What I mean by embrace NXT is, it is without a shadow of a doubt one of the WWE highlights. Use that spotlight and keep bringing these talents to Raw and Smackdown and let them have the spotlight to see if they should stay or go. A perfect example of a dropped ball is Emma. Tenille Dashwood is a solid wrestler who because of bad gimmicks left the WWE. If they would have let Emma be evil she might have become The Man before Becky Lynch. I’m not saying that is a 100% given, but Tenille is super over with the indie fans. It makes you wonder why the WWE didn’t let her connect with the universe. 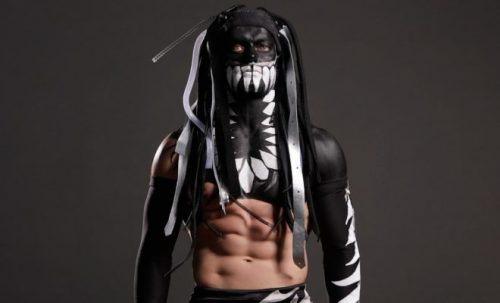 More Finn Balor as The Demon. Here is a gimmick I see the WWE fumbling. Anyone that knows Balor and has seen him in the indies knows that his Demon gimmick is one bad ass gimmick that fans eat up. The WWE thinking limiting it for special occasions is a good thing, its not. Give us more demon! Give him a better shot at the Title. More DEMON! (And not the one for WCW…Torborg no more.)

There is so much more to tap into. But alas, we need to wait a couple weeks until after the holidays to see what the real changes are going to be and what we have in store. Until next time… Happy 2019!