Remember when the hottest thing the WWE had on TV was Stone Cold Steve Austin vs the CEO Vince McMahon?

McMahon screwed Austin at every turn. He used the Undertaker, Kane, Mankind, his own family to make Stone Cold’s life a living hell. He took the belt off him with the Undertaker and Kane. Then, he stole the Royal Rumble from him.

Stone Cold came back – week after week – with a Zamboni, Cement Truck, Beer Bath, name it. As the Miz would say, “That was Must See TV!”.

The big question now is “What?” the hell happened to Vince McMahon in 2019?

Don’t get me wrong here. Vince McMahon is a huge reason why people watch wrestling. From the Rock ‘n’ Wrestling Connection to Now, Then, and Forever. We all have our reasons to love or hate Vince McMahon because he has done a lot for professional wrestling or “sports entertainment”. Whichever side you wish to pick. 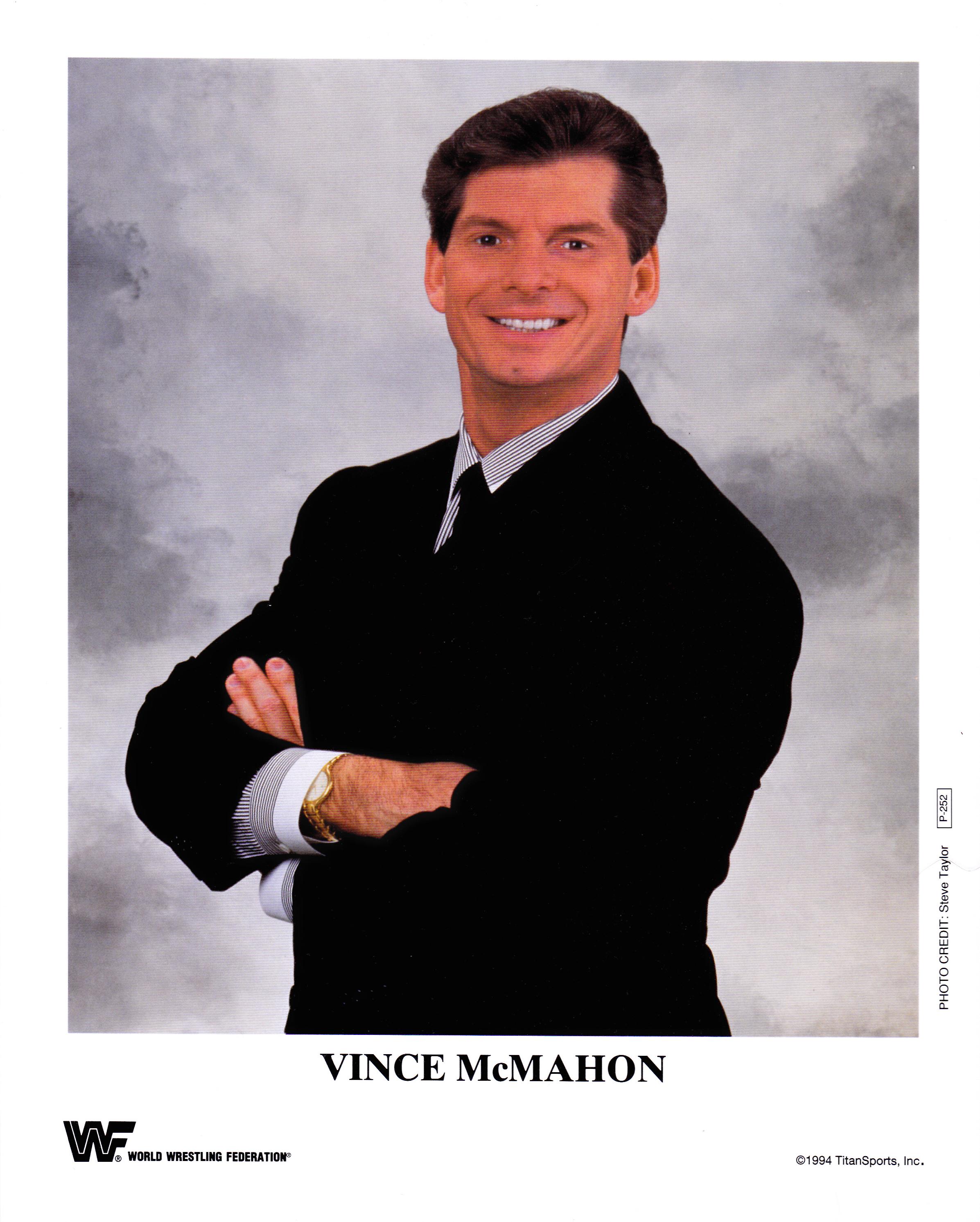 The Red Rooster, TL Hopper, The Goon, Bastian Booger, El Matador, Waylon Mercy, Kerwin White, the list of flopped wrestlers goes on and on. Hell, Steve Lombardi had so many damn failed gimmicks, it’s amazing wrestling fans still don’t know he was a Doink, a Brooklyn Brawler, a failed pitcher as Abe Knuckleball Schwartz, and a lot of times just himself as a jobber… which was his greatest accomplishment. These are all Vince McMahon creations. But they are failures, none the less.

Now let’s get to the now. Vince McMahon – in the span of a week -has pissed off more wrestling fans than he will ever admit. How?

Final Score: Vince out of his mind. Fans insanely ticked off.

Wrestlemania should be one of the most thought out events of the year. Yet here the fans are second guessing every decision Vince is making and with good reason. Look at the NXT Takeover card and tell me you aren’t more excited about that card over most of the Wrestlemania card?

Bruce Prichard came back to the WWE for this BS? The new agents and producers left their old companies for half baked storylines and pissing off million of fans? 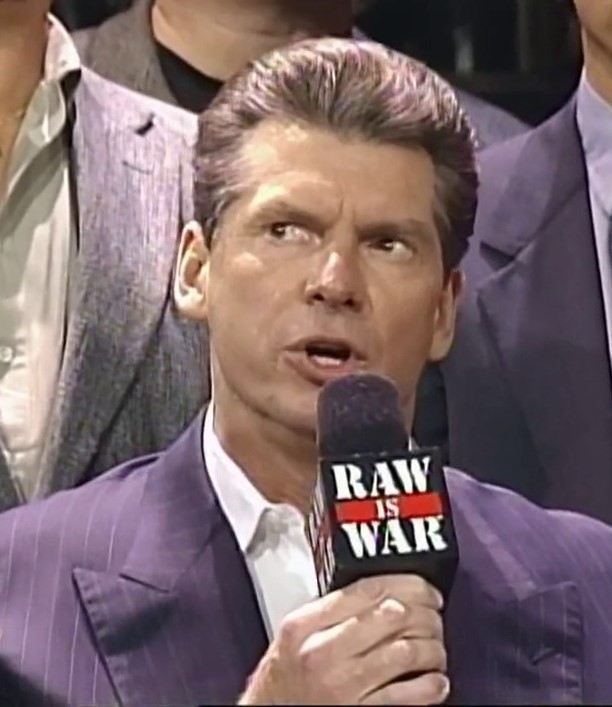 The formula that made McMahon vs Austin, isn’t working with Kofi Kingston or anyone on the rest of this roster for that matter. Kingston isn’t going to drive a dump truck into an arena to get his title match. The promo of him seemingly begging Vince to tell him what to do to get a shot deflated a lot of fans, yet garnered Kofi a big ass sympathy vote for that title shot. Instead of using it and giving Bryan vs Kingston a three week build, we are down to 2 weeks and still don’t know what the second biggest male title in the WWE needs to get on the Wrestlemania card. That is pathetic, at best.

Angle deserves much better than a hairless corporate kiss ass that has one impact move that wasn’t stolen from someone on Impact wrestling that now works for the WWE. Former Retiring GM vs Former GM just doesn’t have a must watch me match feel. It’s a bathroom break match that should have some meaning since it is the Olympic Hero’s last match. Vince with all his new writers and toys can’t come up with something better than that? Jesus Christ, do you expect people to tune into the XFL if Johnny Manziel is your marquee player? Hell no!

The women’s match has lost so much steam all because he added Charlotte, suspended Lynch, un-suspended Lynch, suspended Lynch, Ronda drops the belt and walks out, comes back angry and a better at cutting a promo, Lynch wins a match to get into the match that she earned the right to with her Royal Rumble win, which obviously didn’t count because the WWE wants your to forget it like Chris Benoit. Are you keeping up with this nonsense? Neither is anyone else at this point. Fans think The Man lost steam. Ronda Lost her Mind. And Charlotte Lost her Mole (plastic surgery does that sometimes). This shit show started with Vince’s insistence on having Charlotte in the match. Another piss poor decision by a guy that is really looking more and more like he should be in an old folk’s home.

Just for the record, The Man has not lost her steam. Her Funko Pop went on presales 3/20/19 on Amazon and becomes the biggest pre-ordered pop in three years. Sounds small but Funko heard fans asking where are the Becky Lynch pops and THEY LISTENED TO THE FANS.

All this crap might have worked in the 80’s or 90’s even, but in 2019 fans are dare I steal a word from Daniel Bryan, “Fickle”. We aren’t exactly buying what Vince is selling. Instead of Wrestlemania being KofiMania, The 1st Female Main Event, or Kurt Angle’s Swan Song, it’s the McMahon show and because of its current planning it has more and more people begging for the beginning of AEW.

And the sad thing is…Vince has no one to blame but himself. This isn’t 1980 or 1990 any more Vince. Wise up and start doing what you promised a couple months back. Listen to your fans. We know what we want more than you do.

And that’s the bottom line… because the Casual Sheep said so!