You would think in the aftermath of Wrestlemania, we would be discussing how Becky Lynch became Becky 2 Belts. Or Kofimania running wild on the world. Maybe even talking about Rollins slaying the Beast? The NXT Takeover card? How about the Superstar Shakeup that is coming up? Nope.

None of that is really making noise, because of the XFL and WWE owner’s latest antics.  Which is – firing a writer at the Hall of Fame ceremony and another writer stepping down over frustration with “He who shall not be named.”

What? Really? This is the dominating headline? Not what could be happening after the Grand Daddy of all wrestling shows?

The Hall of Fame was marred by a psycho attacking Bret “The Hitman” Hart. I don’t want to spend too much time on that, because the person that did it doesn’t deserve our time of day. But as weird as that was, it wasn’t the topper of why Bret’s speech was great. He mentioned by Name Vince McMahon and that apparently is a real no-no in the WWE at the Hall of Fame inductions. Not that DX making fun of it wasn’t pre-planned, but it got a writer fired on the spot in front of everyone. 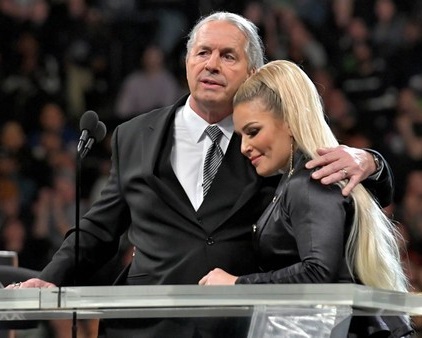 Robert Evans helped write Bret’s speech. When Bret brought up Vinnie Mac by name -(when he was talking about him seeing the Hart Foundation for the first time and said they were “Golden”) – it’s rumored that McMahon went ape shit back stage.

Although Evans took full responsibility for writing that part of the speech, he was fired on the spot by Evil Mr. McMahon. Evans has since taken to Twitter and said he wasn’t fired; He quit. (See the tweet below)

Okay, I get the VKM wants the speeches to be about the inductee, and not him or his family. But firing someone on the spot… at the biggest weekend of the year? Get real. This should be a day of celebration for the inductees. Not a day of people becoming unemployed and paranoid over using the owners name in a speech that is intended to thank people that helped the inductees along the way.

X-Pac, Sean Waltman went on during his podcast and confirmed what he saw happening with Evans so that puts to rest that it was just a rumor. I’m sure when DX came out and did their speech that the whole Don’t say Vincent Kennedy McMahon’s name was pre-approved but had all of them nervous as hell because he just went psycho on the writer’s backstage over the use of his name. And it isn’t like DX didn’t go all out abusing the hell out of the situation because they did as per their normal on-stage antic’s and it was hysterical in my humble opinion. But I’m also pretty sure that the owner of the WWE and XFL was pissed at how many shots DX took and how long they went about doing it although under his breath. 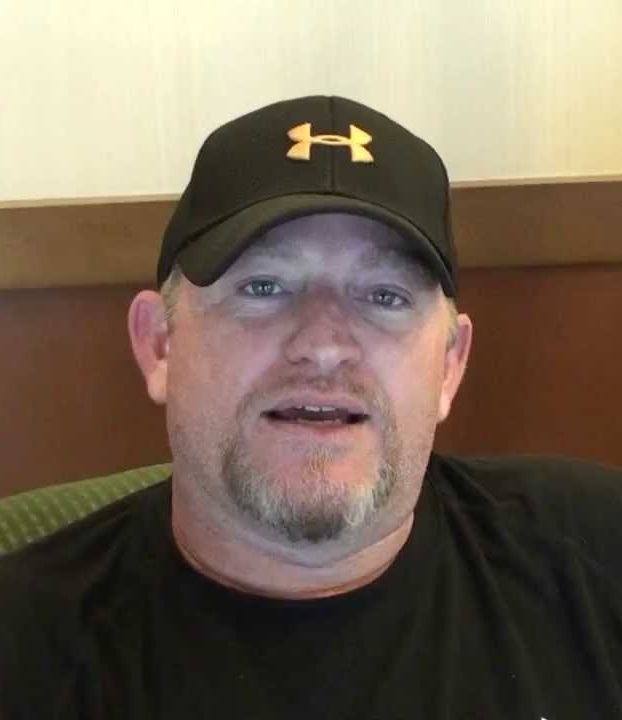 This isn’t even the icing on the cake. Oh no. There’s more!

Hall of Famer Road Dogg (aka Roadie aka Brian James) stepped down as lead co-writer on Smackdown over frustration with the old man over script changes on the Blue Brand. Now it is being reported that he isn’t leaving the company and will be moving into the Arn Anderson vacated roll. But Road Dogg has been awesome with Smackdown IMHO. But if he is getting mad at Shane O’Mac’s pops because of script changes, then something is array in Stamford, CT.

My guess is that McIntyre left the ringside area leaving Sheamus and Cesaro hung out to dry in what was supposed to be a 6-man tag and instead turned into The New Day against The Bar sans their new found Raw friend. I don’t know about the rest of you, but I was puzzled as hell that McIntyre left the ring side area, and just disappeared without any mention of why??? Just up, and left the match. I’m sure The Bar was thinking “With friends like that, who needs enemies?”

People in attendance said he was injured and left the ring side area. Others said he had no signed of an injury during or after the match. Yet more people are speculating Drew’s leaving was pre-planned. I spoke with a friend that has knowledge of the situation and said the Higher Power did not want McIntyre losing two matches in a row because they want him to be the next Monster Heel on SD Live.

Then why the hell would you book him at the beginning of the show to come out with The Bar as a new friend? Why not just wait until Superstar Shake up this up coming week? I can see why people are getting frustrated with Triple H’s Father In-Law backstage. You build and you take away in the same breath. This reeks of WCW Thunder writing. 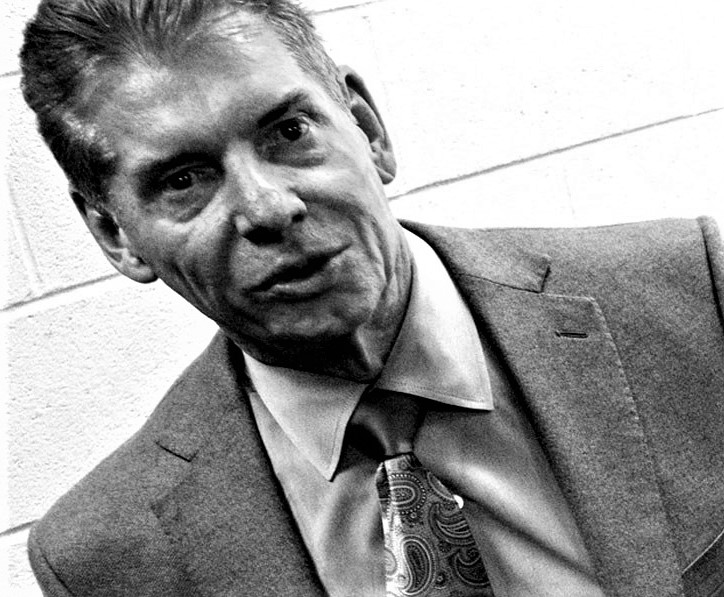 It’s ironic because at the Hall of Fame Triple H joked that Stephanie’s Dad can buy the pissant company Billy Gunn is working for and fire him again. The sad reality of that comment is. Independent wrestlers, seeing how Robert Evans or Road Dogg have been treated — Would you even want to work for The Angry Old Man? Or an upstart company that offers not only change, but seemingly a better environment that isn’t intoxicated with a Grumpy Old Fart that fires people over the use of his name?

I can’t speak for other wrestling fans, but I would pick the latter just to avoid the wrath of a man that is so insecure that he fires people over the use of his name. Whether we like it or not the V word has now become taboo in the industry A (Mc)Man thinks he built all by himself. And, it’s a complete and utter joke.

Former writer Robert Evans Tweet, regarding his departure from WWE