The WWE ratings free fall continues. Hell, its so bad right now the WWE is promoting a PPV Stomping Grounds and there are so many seats available its sounds more and more like an old WCW Nitro/Thunder same night taping where they make sure everyone is sitting across from the camera to make it look like a full house. If you don’t believe me go to Ticketmaster and check out all those empty seats that will be posing as fans. Why go to a live card when you can see this crap on free TV week after week?

Former WWE talent are completely crapping on the current creative process. Several insist there is no creative process under Vince right now, others say it mass chaos and has gotten worse and worse. VKM and his band of merry ass kissers might disagree, but Smackdown was under 2.0 million again while America’s Got Talent stomped a mudhole in the WWE and Raw most people didn’t even bother watching the main event or the third hour in general. 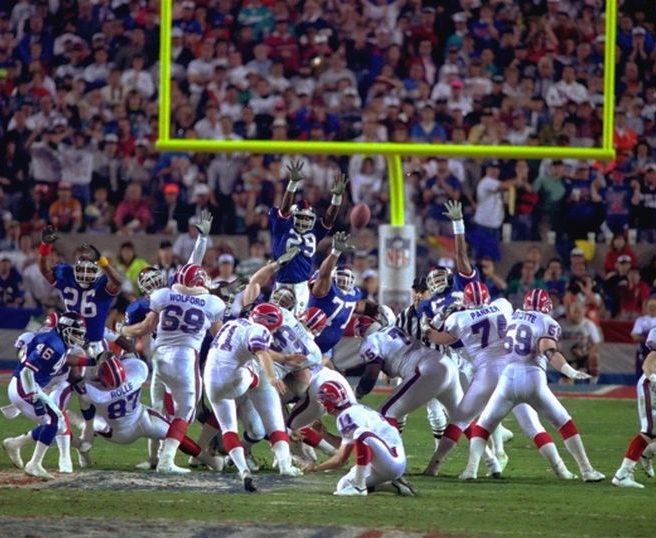 If you were unfortunate enough to watch these two shows this week you notice the patterns of why the ratings are tanking faster than the Buffalo Bills in a Super Bowl. It’s the same ole shit over and over again and people are getting tire of it.

After going over the ratings the last couple weeks and when certain wrestlers are on you can see who the fans are tuning out. And the list is pretty damning.

The envelope, please. The first victim on the ratings bomb is…

How can the WWE save their ratings? I don’t have an answer to that because Vince will find a way to destroy whatever fans suggest. Can they slow down their ratings dive? Possibly, but with this stupid Wild Card junk the WWE has more talent sitting backstage doing nothing because we keep getting the same matches week after week after week with the same people. Reigns and McIntyre seems to have been going on since Roman returned from his cancer treatment. Strowman and Lashley also seems to be on going and never ending.

Yet, guys like Aleister Black are cutting promos and not being used in the ring. The Viking Raiders after their name changes are doing nothing, because Vince is hell bent on keeping the Revival from signing with AEW. Finn Balor has lost his luster because of misuse. Andrade seems to have fizzled out. The Best Kept Secret, Buddy Murphy…is such a good secret that the WWE won’t let him out of the bag…let alone grace a TV. 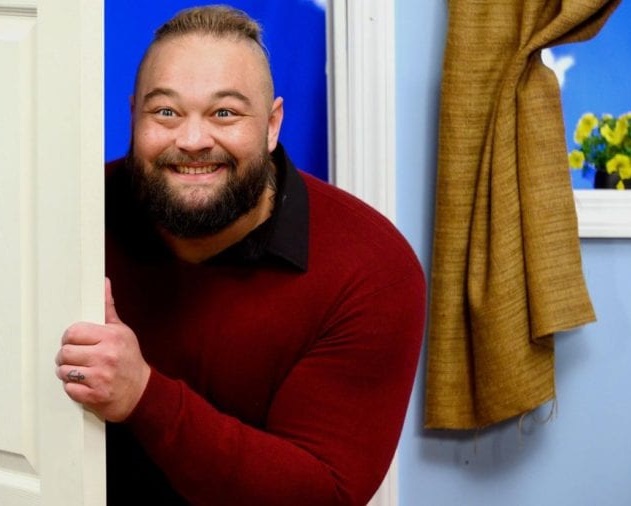 The WWE is in a sad state of affair’s when the best segments of their shows are an overpaid part time wrestler carrying around a briefcase like a boom box and demented Pee Wee Herman Show hosted by Sweet Tooth from Twisted Metal. And I’m in the minority here, I find neither one entertaining or worth spending my time watching. If I wanted to see Killer Clowns from Outer Space, I’ll hook up my VCR and pop the tape in. I don’t want to see it every week on Monday Night or the replay on Tuesday night. That’s how you kill a cult classic.

Coming off another lackluster Super-Show, when they had two 50-year old’s main eventing an event proclaiming it’s bigger than WrestleMania, you already know they are having big problems. You would think after Super Shitty Showdown the WWE would have tried to pull something bigger off to get fans interested.

The WWE has issues and anyone disputing that must be drinking Vince’s special Kool Aid from the FireFly Funhouse.