So I’ve had almost a week to digest the WWE Survivor Series and I’m still mystified with the decision to have Raw completely sweep Smackdown in the head to head matches…Remember the pre-show doesn’t count.

This begs the question why? What did Raw have to gain with a sweep? We all know Vince loves his A show and will shove it down our throats at any cost. We also know that Smackdown will be finding a new home in Fox very soon. So why would you have a show going to a new channel completely get spanked?

Political BS aside ABC shut down a great show with Last Man Standing and Fox picked it up and it has been solid for Fox. Do you think Fox spent millions of dollars on a Five year contract to have the B show? If you answered yes, you don’t know Fox. They have been known to kill fan favorite shows at low budgets but keep higher budget shows around until they have no use for them.

Having Raw win all the matches was a dangerous move by Vince and his cronies. Especially before injuries his hottest commodity was the Smackdown Live Women’s Champion “The Man” Becky Lynch. Instead of using this momentum he took a dump in Smackdown’s back yard and didn’t think twice.

Daniel Bryan wins the WWE Title, turns heel. Charlotte heeled it up and got cheered, Rousey his “cash cow” got booed. This is the 2nd coming of Cena and Reigns where too much is making the crowds boo. But I’m going off course here. 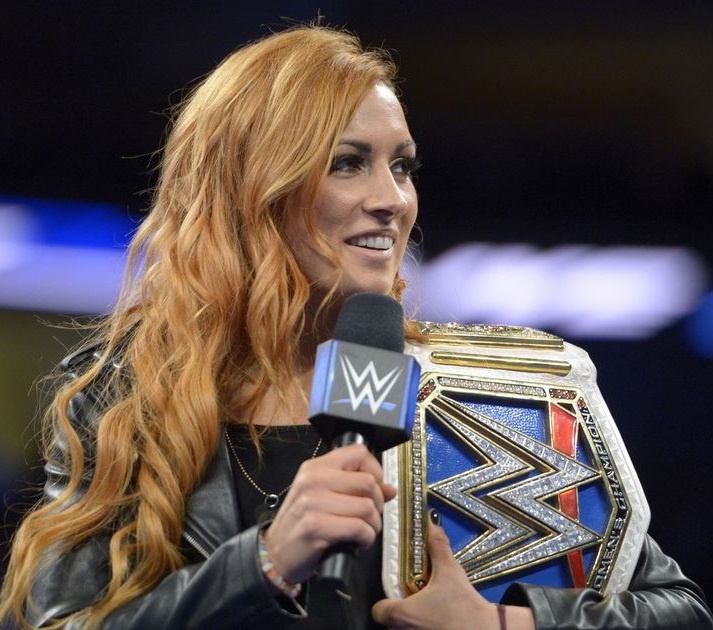 Why have Smackdown win at Crown Jewel with Shane, turn Bryan, try and turn Charlotte and get decimated? The booking reasons aren’t there even for a die-hard wrestling fan. Was this to cover up the fact that NXT again outshined the main PPV? Yes, I believe that NXT has been the best of all “Brands” outside of Lynch and her new persona which is Austin 3:16 like.

Vince is a shrewd business-man so he must have his reasons. Whatever they are…as a fan I’m disappointed for the Blue Brand and all the men and women that wrestle there. It has been a far better show than Raw for months. AJ Styles has had more defenses than the paper champ Brock Lesnar. The Tag Team division is 10 times more entertaining. The women’s division already knows what being screwed feels like. Evolution 1 match for Blue which tore the house down, to several for Red including a Bella Main Event.

Any way you slice, Fox is inheriting a B show. The B stands for Better than Raw, but don’t tell Vince that or USA. Even having his A show pulling off a semi-sweep (6-1 for the real record) Casual Sheep’s aren’t fooled that Smackdown Live rules his main roster. Happy Thanksgiving! 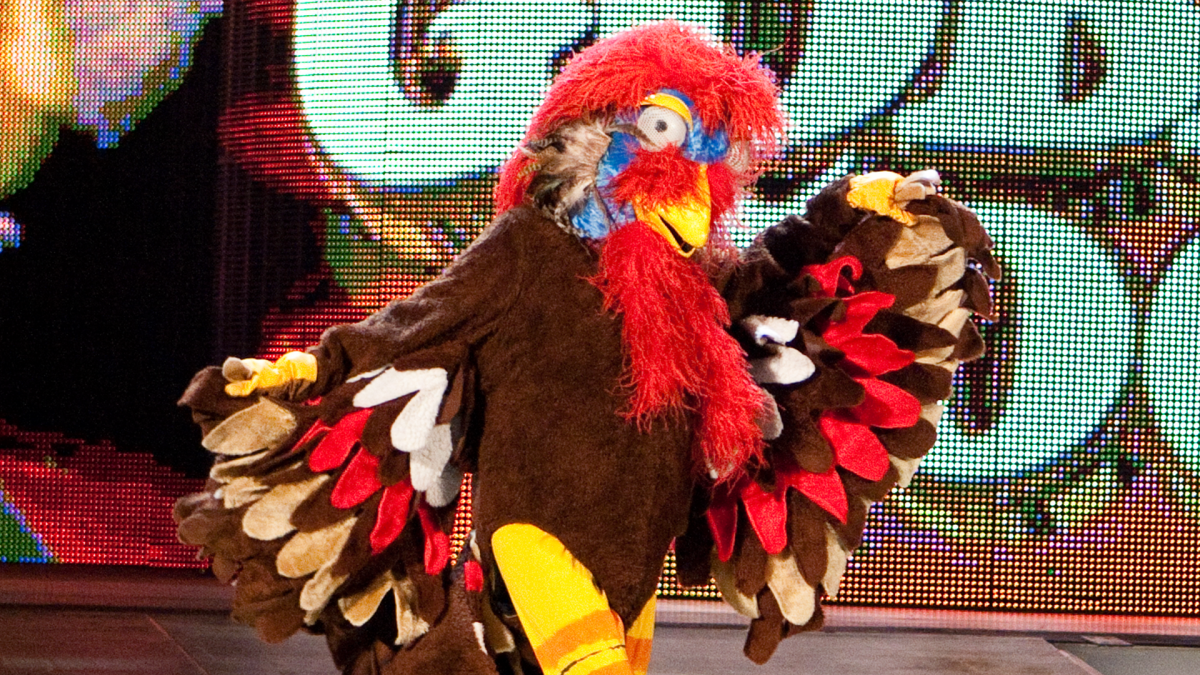