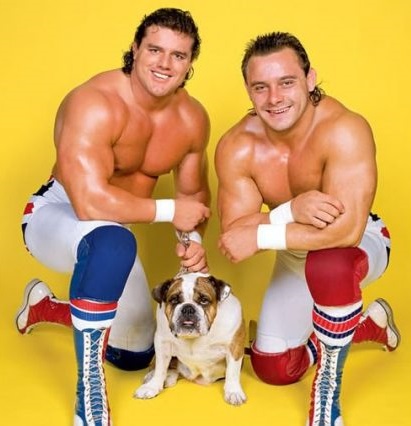 Dynamite Kid wrestled for WWE from 1984 to 1988 as one half of The British Bulldogs alongside tag-team partner Davey Boy Smith.

Kid and Smith were one-time WWE Tag Team champions, and they enjoyed one of the longest tag title reigns in WWE history at 294 days … Read More Info HERE