Remember when finishing moves were actually finishers? If Jake “The Snake” Roberts performed the DDT on his opponent, they weren’t getting up from the count of three. When Greg “The Hammer” Valentine had the figure-four leg lock on some jobber like Pete Sanchez, they were tapping within a nanosecond. Unfortunately in today’s era, finishing moves have become nothing but bastardized versions of their former selves. 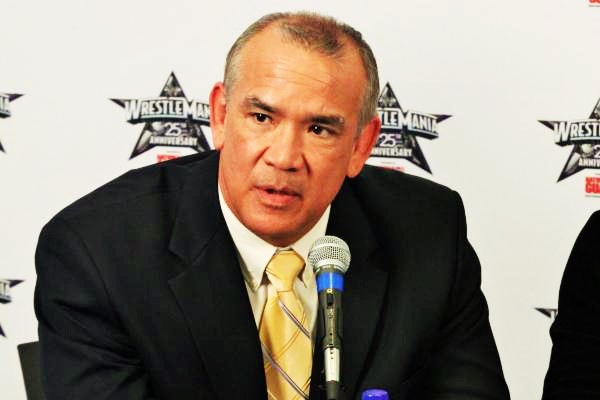 Earlier this week, Ricky “The Dragon” Steamboat conducted an interview about his historic match at WrestleMania 3. In Steamboat’s discussion about the bout he had with “Macho Man” Randy Savage, he said something that really stood out to me when it comes to finishers in wrestling today.

“If I was to add something to that match, it would have been this one moment to which I would have come off the top rope with my dive, which was my finish and I would have had a 1-2 count and Randy kick out just so the fans could have a little curve ball thrown in there.” Steamboat explained, “back then, you never really prostituted your finish, but I think it would have fit. It would’ve worked. You see it sometimes in the main events today, a guy’s finish, especially with two top guys, and the other guy kick out only later on in the match to be caught in the finish again and for it to work.” 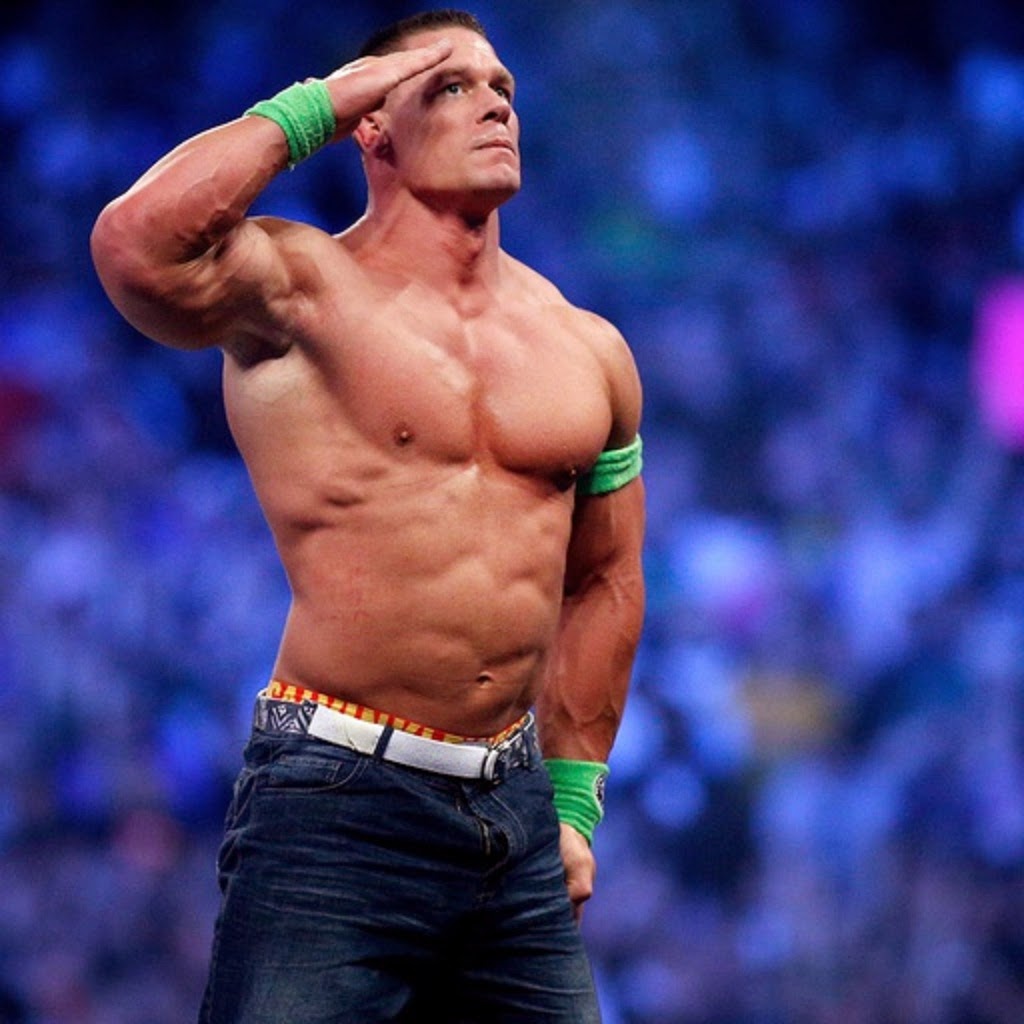 Ricky Steamboat couldn’t be more correct in his assumption when he says that finishers in today’s pro wrestling are bigger prostitutes than Julia Roberts was in “Pretty Woman.” To steal a line from “Forrest Gump, I am not a smart man, but I am smart enough to know the scientific formula when it comes to wrestling matches in the modern era. Star A is pitted against star B. Star A uses their finisher on star B. Star B kicks out of Star A’s finisher. Star B then performs their finisher on star A. Star A kicks out of star B’s finisher.

There’s some wrestling, wrestling, wrestling, and some more wrestling. Then star A performs their finisher on star B again. One, two, three. Star A wins the match. Case in point…..the John Cena/Triple H match from The Greatest (Far from it) Royal Rumble this past Friday. Cena used his patented Attitude Adjustment on “The Game” to which Triple H kicked out at 2.9. A short time later, Cena attempted to perform the A.A. again to which Triple H countered with the Pedigree and this time, Cena kicked out just before three. Cena then got Hunter trapped in his STF submission while Trips countered once again only this time with a crossface. Cena then performed a freakish feat of strength by lifting Triple H from the mat to deliver a second A.A. One slingshot and a final A.A. put the final nail in the coffin for Triple H as Cena won the match.

I know there are fans that are entertained by this kind of thing, but it just reeks of X-box wrestling where you store up finishers and either use your finisher or your opponent’s finisher to end the match. If finishers today are nothing more than another generic wrestling move, what the hell is the point of calling them finishers? A finisher should be just that. A means to an end. Now they are a means to a means to a means to a means and maybe an end. I am finished ranting on the subject of finishers. Or am I? Nah, I decided to kick out at two and a half. Ok, now I am done.  Maybe.