How fitting that WWE’s most recent pay-per-view was called Backlash… as that’s all the Stamford, Connecticut, based company has received since the show ended this past Sunday. 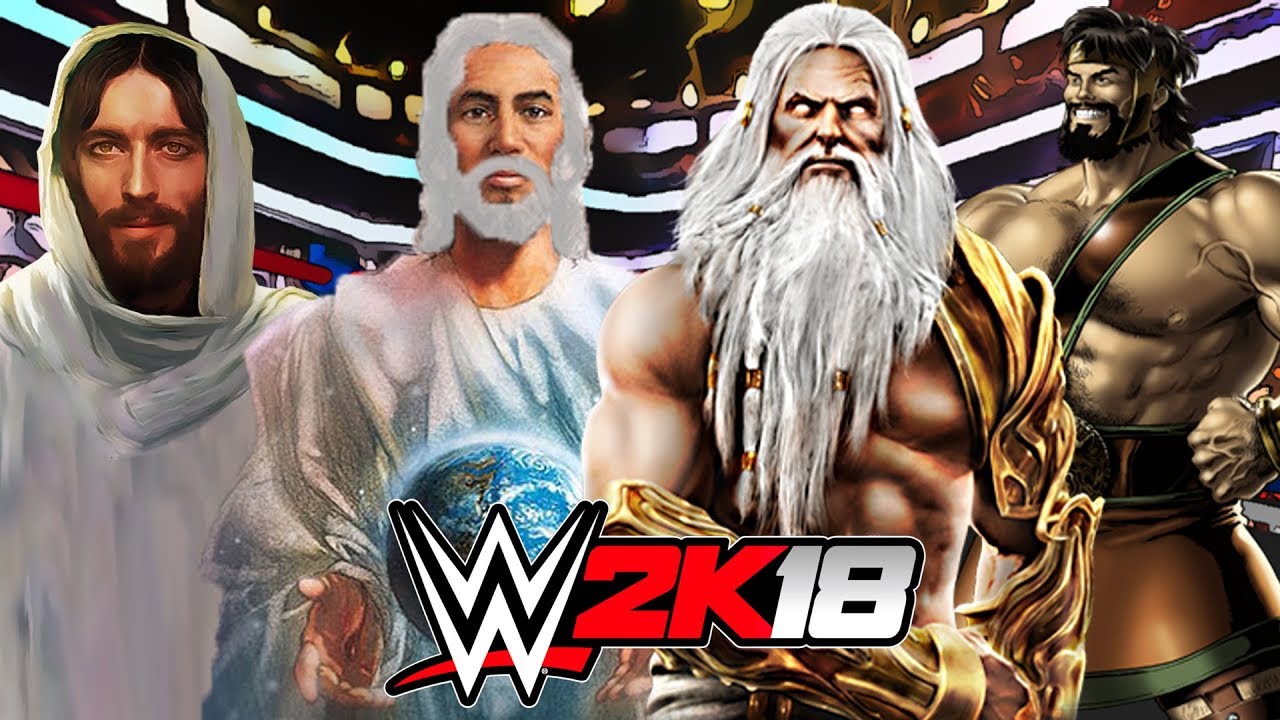 After watching Backlash myself, I don’t think Jesus Christ, Batman, or the Wizard of Oz could save the dying product that is currently the WWE. In fact I know the Wizard of Oz couldn’t save the WWE because that stupid idiot didn’t even know how to pilot a hot air balloon. But if you need someone to give out fake diplomas, fake hearts, and cheap medals, then the Wizard is your man.

Not that it would have mattered, but it didn’t help the WWE’s case that WWE part-time universal champion Brock Lesnar wasn’t on the card. By the way WWE, can we please stop with this nonsense of giving the strap to someone who shows up a portion of the year? The title these days is about as valuable as the autographed picture I have of the creepy bicycle man from Diff’rent Strokes. I know I am talking crazy talk, but here’s a thought…..how about having a champion who works each and every week?

The only thing that “saved” Backlash was the phenomenal match performed by Seth Rollins and The Miz. A four star bout all the way around. After that, the card sank faster than the Lusitania after it got torpedoed by the Germans. 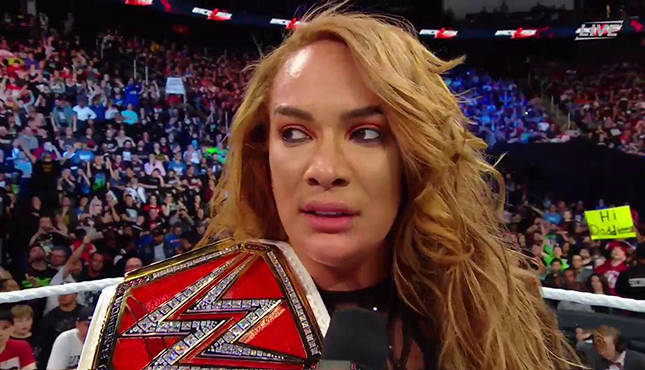 The WWE decided that they now need to deliver public service announcements during their shows as Nia Jax gave a very stiff and forced anti-bullying promo after she defeated Alexa Bliss. The sad thing was the audience didn’t care and their booing didn’t help matters.

The worst moment of the night without a doubt had to be the match between Shinsuke Nakamura and AJ Styles. Whoever decided the outcome of this match should be relegated to working the concession stand for the next month as a punishment. How in the name of Punky Brewster do you have two of the top performers in the company end the bout on a double nutshot to which neither competitor could answer the count of ten? They deserved better and so did the fans. 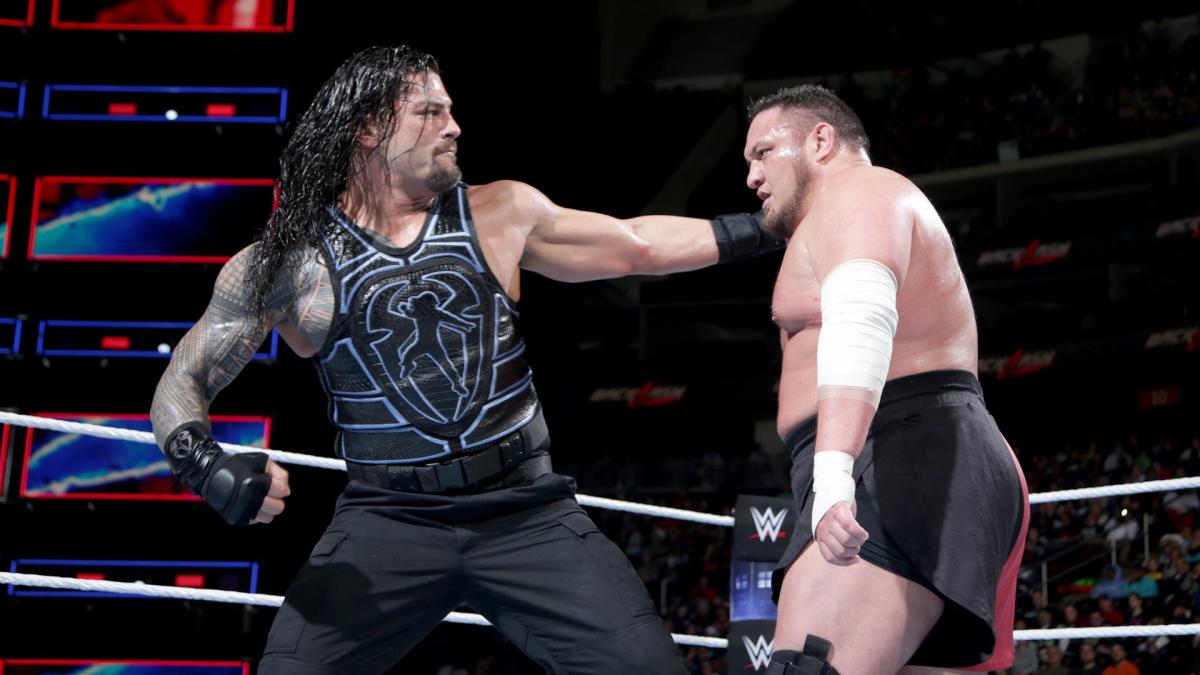 With the card sans Lesnar, the WWE pitted Roman Reigns against Samoa Joe. The fans liked Joe at the beginning of the match but by the end, their excitement level was about the same as mine when I saw Kathy Bates in the hot tub scene in About Schmidt. The WWE is doing their damnest to make this Reigns thing work, but the fans are having none of it. I feel for Reigns because it isn’t his fault but when you are built up to the equivalent of John Henry’s hammer, you are swimming upstream when the audience is denying you every step of the way.

The WWE won’t do it, but if I was running things, I would do away with the 983 different championship belts. There is no need for the “I Washed My Hands After Dropping a Deuce” championship any longer. Go back to the basics. All you need is a WWE heavyweight championship, a women’s championship, an Intercontinental championship, and a tag team championship. That’s it. The champions could work both shows and put an end to this two-brand championship garbage. I doubt it will change anytime soon. The next pay-per-view is Money In The Bank but after the transgressions of this past Sunday, you will probably be able to rename it Money In The Tank.