With it becoming clearer that John Cena is slowly headed into the sunset, the question that I pose to you is how will Cena be remembered in 20 years? If you had told me in 2002 when a 25-year-old baby-faced Cena would be the biggest superstar since Hulk Hogan, I would have said you were crazy. I will admit I was a fan for about two minutes in 2005 when he was drafted to Raw, but I the jean shorts and the Skittles colored shirts just wore on my last nerve after watching it week after week. Then again, I was 28-years-old at the time and I was into the throwbacks like Hulk Hogan and Ric Flair. 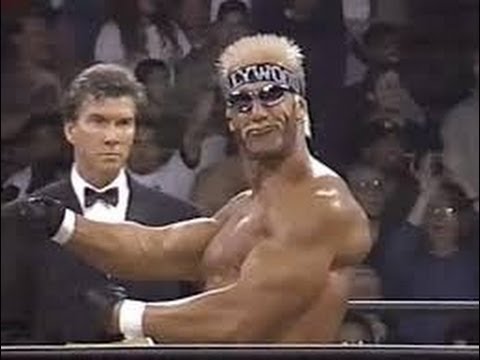 In the summer of 1996, Hogan was as stale as three-day-old bread being sold at Jimmy John’s until he made a decision that would forever alter the wrestling world. He became a heel and co-founded the New World Order. The move was a rebirth for Hogan, as the N.W.O. became the cool thing to support as a fan in the mid-90s. The days of cheering a yellow-and-red clad Hogan, while he tore his shirt off and posed for the crowds were becoming used to fertilize the lawn. Fans grew tired of the same old shtick and Hogan breathed new life into his character and developed a broader fan base.
Unfortunately, Cena has refused to follow Hogan’s model. I get that Cena is the king when it comes to Make-A-Wish, and I respect the fact that he is one of the most giving celebrities when it comes to the kids, but with that being said, he is playing a character on television and times have changed. Everyone has seen the Wizard hiding behind the curtain. There isn’t kayfabe now that there are 1,087 dirt sheets on the Internet providing wrestling fans everything from rumors of wrestling romances to pictures of Brock Lesnar massaging The Undertaker’s feet after a match. No one believes these guys and women legitimately hate each other in the ring and outside of it.

Cena’s character hasn’t changed one iota in 16 years. Through no fault of Cena’s, the WWE has shoved him down the throat of the WWE Universe during that time week after week. He is a modern day Hogan circa 1984-1993, a man that the kids love but the adults eventually soured on because the act never shifted. Every great superstar from Shawn Michaels to The Rock to the Undertaker found a way to go through a metamorphosis. Not Cena. Was that his doing, WWE, or both? I think it would have been fun to see him turn heel just because it would have been something different. It is my personal opinion that CM Punk brought out some of Cena’s best work, but the WWE decided that having him work on a part-time basis with The Rock was in his best interest. I feel if the Cena/Punk program had been allowed to continue, they could have been a Hogan/Rock situation where they reversed babyface and heel roles. A Cena heel turn would have been refreshing considering the rising popularity of Punk at the time. 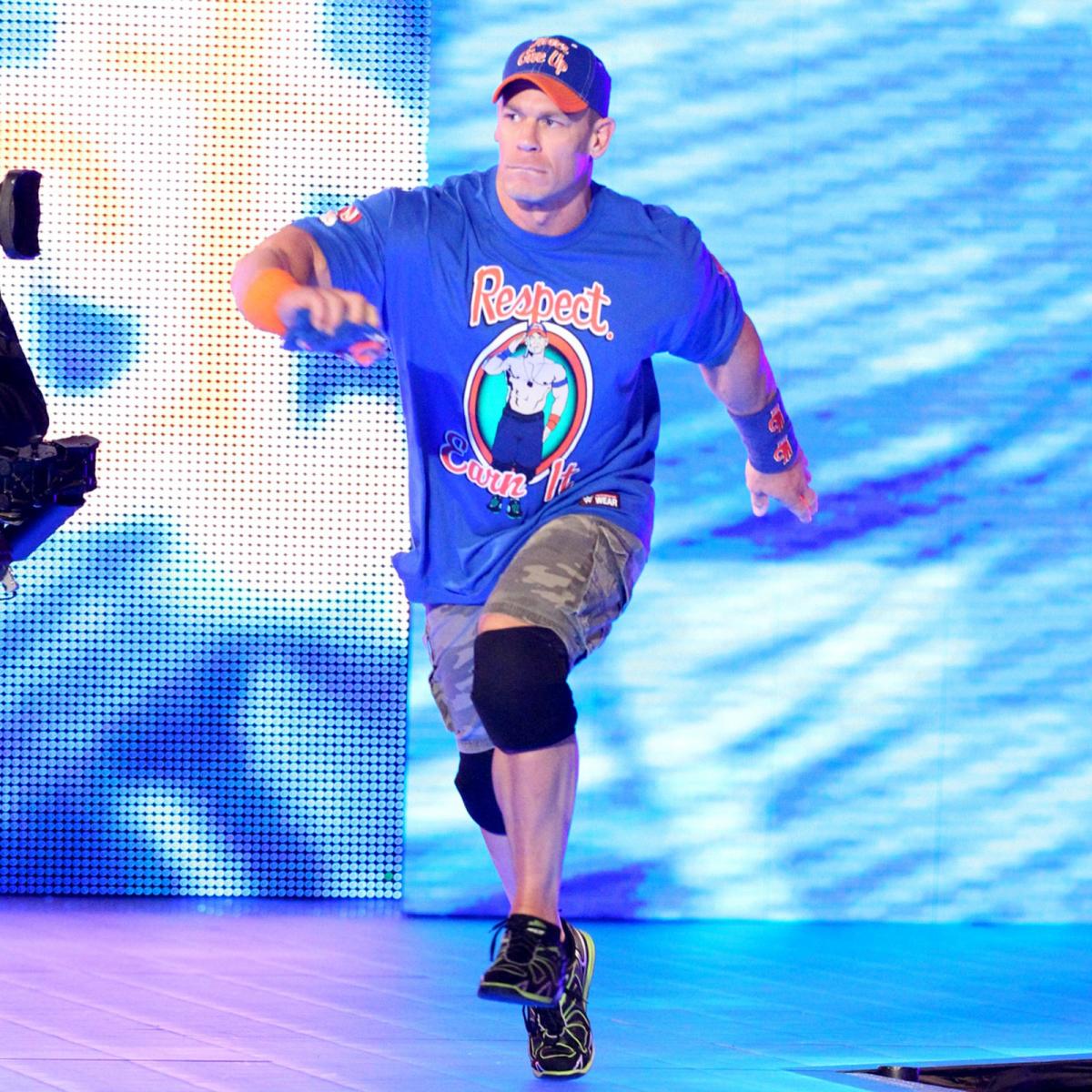 When it is all said and done, Cena will go down as one of the greatest superstars in the history of the WWE. The kids love him and most adult males love to hate him. I just feel that there was so much more the WWE could have done with Cena. But because they don’t know how to develop talent or know what to do with it when they actually have it like Punk, they have had to lean on Cena time and time again to play the role of superhero because no one else could fill those shoes as well as Cena has. The fact that he never turned heel during his Hustle, Loyalty, and Respect run won’t affect his legacy nor will it affect his checkbook. He has a future in movies going forward and I’m sure when he finally hangs up the tennis shoes and the wrist bands for good, he will still make occasional appearances because he’s forever tied to the business. Cena seems to love wrestling unlike some superstars who are just there to collect a check to work a few months a year.

He is the last of the great superstars. When he is gone, I don’t think we will see one of his ilk for a long time. Enjoy it while it lasts.