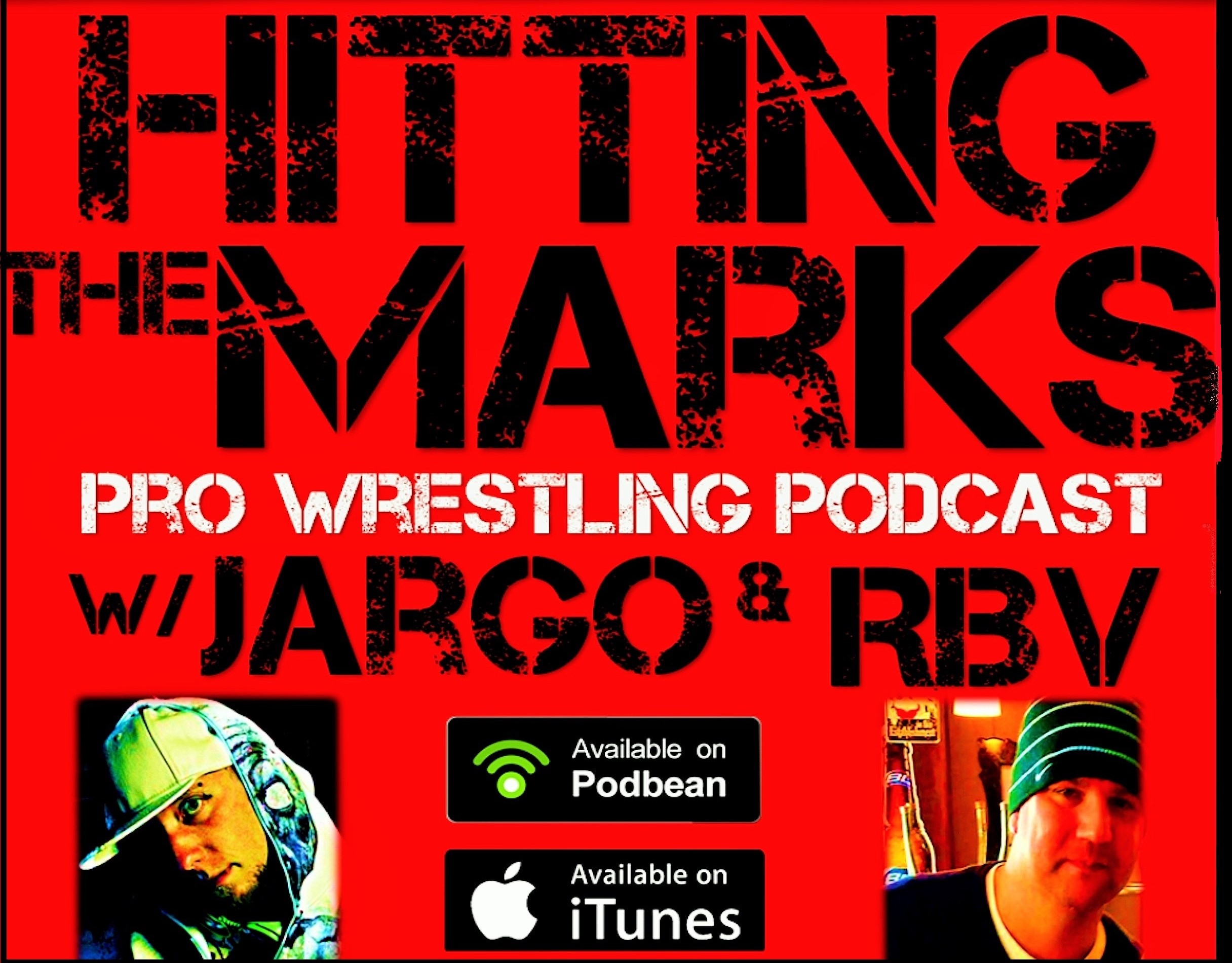 It’s all about RED vs. BLUE as Ric and Jargo make their debut at TheGorillaPosition.com and Hacker HaminMedia Group. In this episode, the guys touch on the signing of the Omega vs. Jericho mega match, and then move towards an in-depth discussion of RAW and Smackdown as we head to Survivor Series 2017.