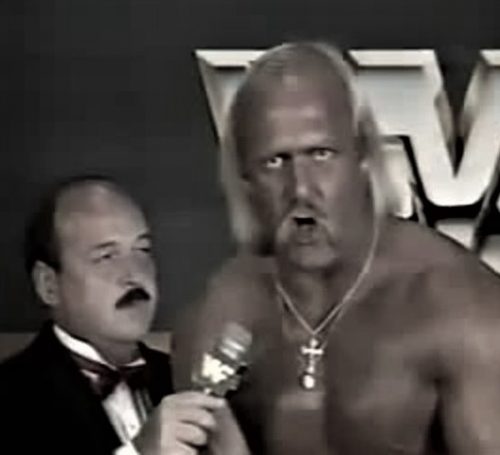 Okerlund died Wednesday at the age of 76.

Hogan hasn’t appeared on Raw since 2015, and Monday will mark just his second public appearance for WWE since getting reinstated in July.

WWE parted ways with Hogan in 2015 after audio in which he used racial slurs surfaced.