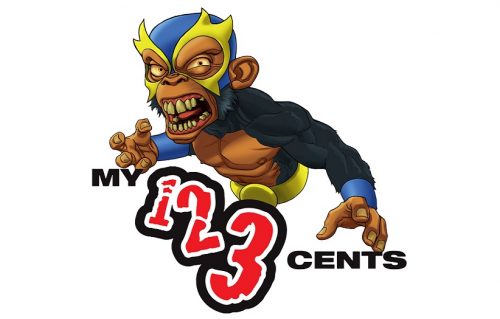 Love is in the air. After all, Valentine’s Day is coming up. So this week Stride Pro Wrestling’s General Manager Sam Hunter and I sit down and talk about our favorite couples in pro wrestling. Spoiler alert, we agreed on number one but that’s the only duplicate we had. It’s a fun show which was recorded at the Stride Pro Wrestling building hours before a show.

Stride returns on March 2 with Strideiversary: the 3 year anniversary of the company. Check out the website for all the details. Sam and I discuss the matches coming that night