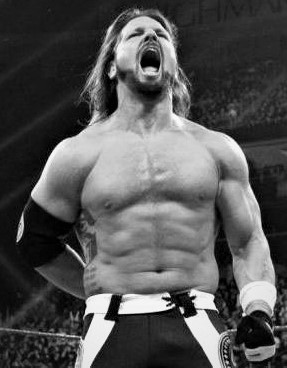 A brand new vision for WWE Raw was presented on Monday’s edition as the wrestling came first. With multiple major matches and a steady stream of pure action, this was the red brand at its finest.

While fans were talking about the brutal attack on Seth Rollins by Brock Lesnar, the real fallout from the show was the rise of The OC. Just one week removed from getting embarrassed by a bunch of legends who can’t take a bump, Luke Gallows and Karl Anderson turned it all around.

As AJ Styles watched backstage, The OC captured more gold as The Good Brothers defeated The Revival and The Usos in a Triple Threat to claim the Raw Tag Team Championships.

The Phenomenal One also scouted his competition after Ricochet earned a chance to reclaim the United States Championship. Both are important moments for The OC that help frame the stable as vital to Raw’s success in the coming months.