Somewhere the greatest voices in the world must echo forever. For they can never be silenced. 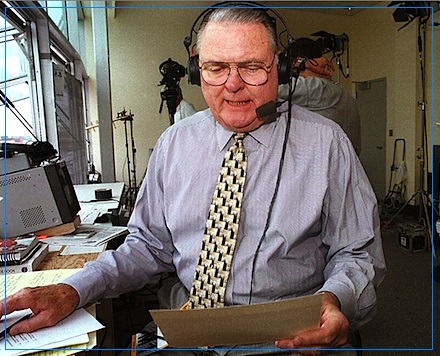 A soft, Southern roll, mixed with the education of a university gentleman, was the sound of the late Keith Jackson, the venerable college football broadcaster who passed away over the weekend.

Although he is widely known for his “Whoa, Nellie!” catchphrase, Jackson was much more than a gimmick or a caricature during his 60 years in the booth. His comforting, melodic vocals only seemed to reach a fever pitch when the Ramblin’ Wreck was on the move, or if someone was about to dot the “I” in OHIO. Other times, his steady guidance of the game’s events made him a re-assuring voice. Even as a young man, his trusted tone painted him as the village elder, and somehow wise beyond his years.

Much like Jackson, WWE Hall of Famer Jim Ross has been that same type of voice for professional wrestling fans. And the relationship he forged with the audience is also forever etched in our memories. Each man is essentially the soundtrack of two different worlds. Perhaps even its anthology.

Many fans know that Ross dabbled in his share of football, as well, working for the XFL and the Atlanta Falcons. Jackson, while never calling “pro rasslin”, did do commentating on boxing and amateur freestyle events. And, the pair would sometimes cross paths over the years, as Ross loyally followed his beloved Oklahoma Sooners.

This is so sad. #KeithJackson was one of the all time great voices in my life.
Had a beverage with him before a Bedlam Football game in Stillwater that he was broadcasting. #GreatStoryTeller ? https://t.co/Nm78YwqHtf

But, the comparison between the two men lies more in their connection with their respective audiences.

Both sons of the south (Jackson from Georgia, Ross from Oklahoma), the broadcasters gained a similar reputation with their viewers- being respected for their knowledge, admired for their longevity and loved for their emotionally-charged verbiage.

While neither man was a holy roller, the way they described the action was like going to church. Ross and Jackson punctuated the action from a pulpit of passion, and it resonated with their congregations. 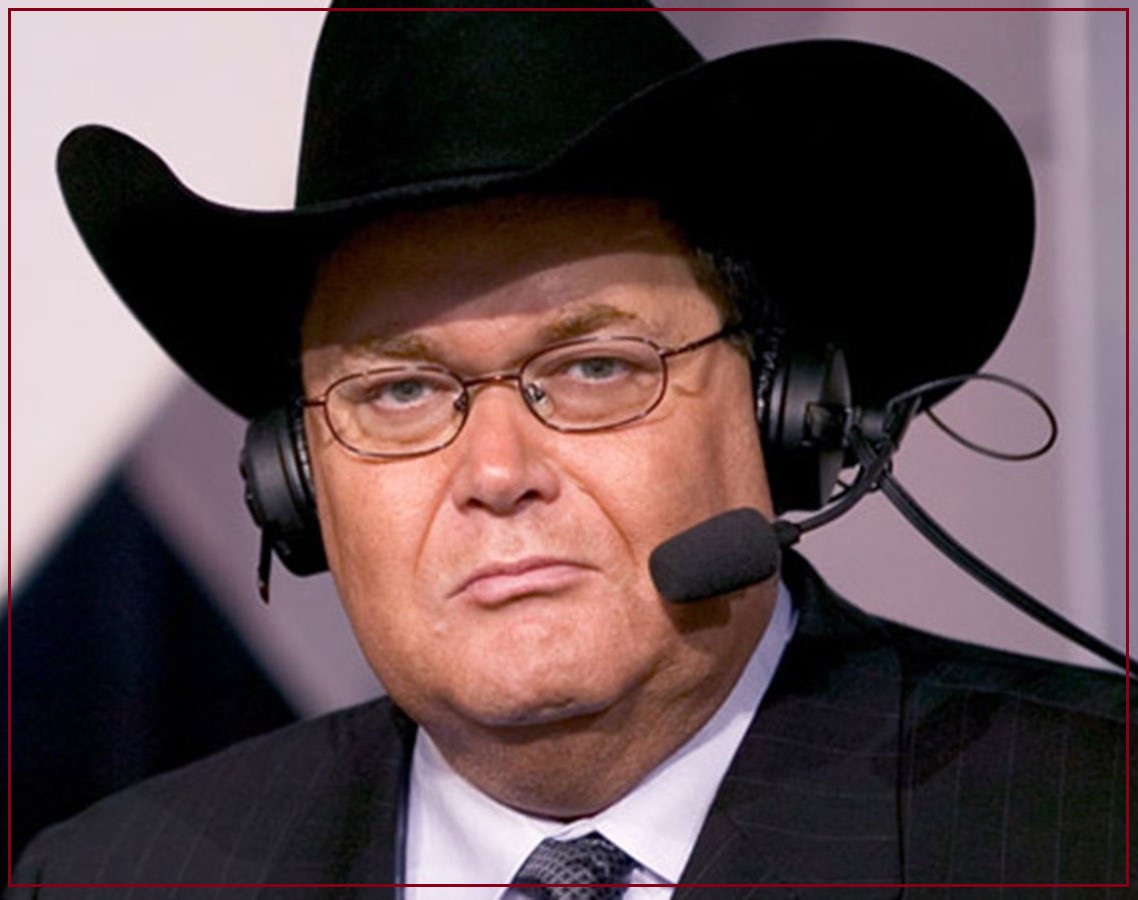 Just as college football films will forever be dotted with Jackson’s classic calls of Saturday stunners… the pro wrestling crowd won’t forget the sounds of Ross calling out a Stone Cold Stunner. Like peanut butter and jelly, they may be more closely associated with their respective sports than any two other men ever could be.

Perhaps it was their strong accents, but when Ross or Jackson talked about ‘slobberknockers’ or ‘barnburners’, you believed them. They sounded like two ol’ boys that had seen their fair share of fights— and maybe had been in a scrap or two, themselves. At the same time both polished and potholed, their voices invoked the image of two gentlemen who could drink mint juleps in Louisville, or moonshine in La Fayette.

The 80’s and 90’s were an era that saw most television sportscasters morph into bland, empty suits with plastic hair; Cosell had ridden off into the sunset and Caray stopped singing. But, Ross and Jackson represented a throwback to the old days… even through the new millennium and beyond. If anything, their classic contrast in styles with their younger counterparts lent them even more credibility.

Aside from adapting through different eras, they shared a few major things in common: Ross and Jackson stayed firm, down-to earth, and above all, believable. 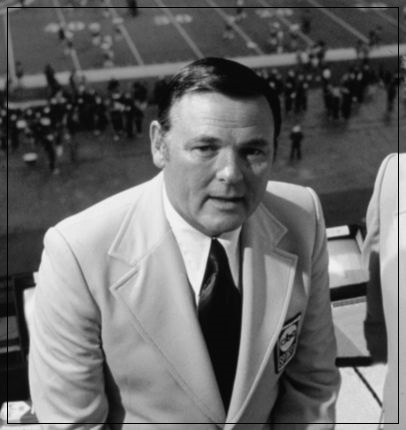 Because of technology, Keith Jackson’s voice will be re-played forever, and his passing will undoubtedly only add to his already enormous legacy. His status is unquestioned as perhaps the greatest broadcaster in college football history, and many viewers will dearly miss that folksy connection that they shared.

Next week, pro wrestling’s siren will sound again, when the legendary Jim Ross returns to the 25th anniversary of the show that helped make him a household name, Monday Night RAW. And while he still stays fairly active as a broadcaster, it will certainly be a special evening. Both for JR and the WWE fans.

It will be an opportunity to share a moment with our own trusted legend one more time.

Some voices never die. Especially when they stir in your soul.