“I’m kind of paranoid in reverse. I suspect people of plotting to make me happy.”
— JD Salinger

Get ready for backlash.

No, I’m not talking about the pay-per-view that arrives every year right after WrestleMania. I’m talking about the reaction by some in the wrestling community to the return of Roman Reigns on Monday Night RAW.

Reigns, as everyone remembers, announced on the Oct. 22nd, 2018 edition of the show, that he was vacating the WWE Universal title and stepping away from the ring, due to his recent leukemia diagnosis. It was a surreal moment, and one that – at least briefly – seemed to bring the ‘Universe’ together, as they watched in stunned silence.

Much like the Kennedy Assassination, we can all probably remember where we were, when Roman announced that he was sick. And also much like the famous murder of our 35th president, it didn’t take too long before conspiracy theories started swirling about.

I guess it goes to figure that Reigns, possibly the most polarizing performer in the history of the business, would once again be thrown under the bus by a group of fans who want desperately to find any reason to hate him. And so, even the announcement of a life-threatening condition didn’t save him from the weird world of the wrestling rumor mill. 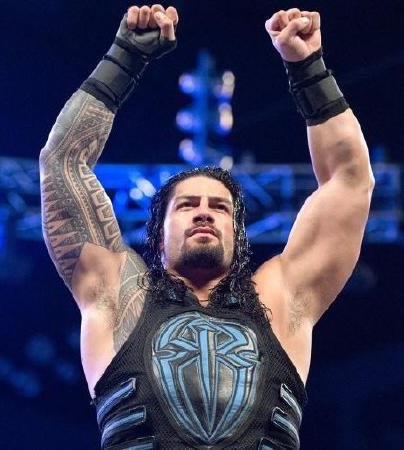 The prominent conspiracy theory (apparently) goes something like this:

The company, so desperate to finally make Roman the mega-star they believe him to be, orchestrated this entire event. A publicity stunt and a ploy to get the fans behind their chosen champion.

In the minds of some people, this all makes sense.

These conspiracists point to the fact that WWE has invested money and years into Reigns, only to have a large portion of the audience reject him repeatedly. Add in the fact that they’ve pretty much thrown everything but the kitchen sink at the problem, from having Reigns prevail in ridiculous situations to over-scripting his promos.

That all came to an end with the devastating news of last Autumn. According to Forbes, RAW’s ratings continued their steady fall during Reigns’ absence, with the McMahon’s even promising to “shake things up” during that interim. None of their plans, thus far, have seemed to work.

With the company seemingly on the ropes, the Roman haters believe that the company is willing to do anything to fool them in to liking this guy. And, their recent reputation only fuels that fire. After all, WWE already proved that they’re total scumbags for taking dirty Saudi money, right? Why would their evil-doing stop there?

And, didn’t they used the announcement as an angle later that evening with Dean Ambrose? Hmmmm… sounds suspicious. AND, Roman is coming back way too soon. AND, by the way… he doesn’t really look sick, anyway.

So, based on all that circumstantial evidence, they have concluded: This must be a ruse.

I guess we should all breathe easy. Apparently, we don’t have anything to fear, wrestling fans. We naive fools have a highly-skilled group of internet detectives out there, to protect us from the Big Corporation’s lies. They’re the social media warriors, who will split hairs and cut corners, in order to jump to conclusions.

And then, it’s a safe bet that they will start to tweet. Oh man, will they tweet.

Of course, there’s quite a few things that might shoot down this theory. That, in order to pull this off, the company would have had to lie to nearly all of it’s own employees, or else they would all have to be in on it. With the way stories have been leaking from WWE lately, it would be impossible to keep it under wraps any other way.

The biggest name on that list would have to be Roman, himself – who despite all outside appearances as a good family man, must be ‘working’ all of his relatives. That would include his own children, who surely have to go to school and hear from the other kids that their Dad might be dying. 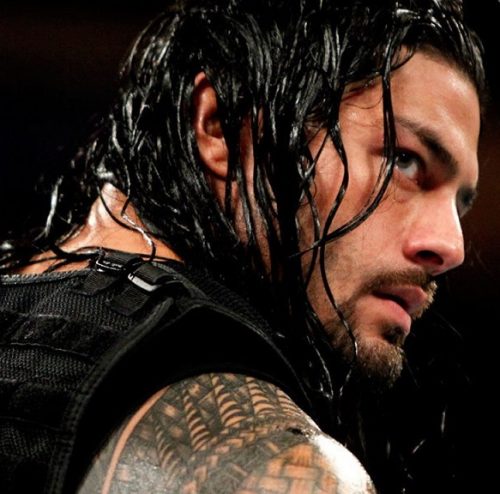 Moreover: Do people actually hate Roman Reigns and WWE this much?

To convince themselves that this decades-old, billion-dollar company is going to SUDDENLY risk everything: Their history, their reputation, their sponsors, and their following… to get ONE guy over?

Aside from the obvious social and moral implications, what business owner would be that stupid?

After so any years of being promised things only to be swerved, and seeing some of their favorites pushed aside for the more ‘preferred performers’, a large population of the audience is angry. They have been spoon fed a lot of shit for almost two decades, and they (quite simply) just refuse to believe ANYTHING that the company says. I mean, there’s just got to be a trick behind the curtain, right?

So, if that’s what’s on your mind as you tune in to RAW, then I guess my only question is this:

In your heart, if you really believe that WWE is sick enough, evil enough, and morally-bankrupt enough to run a ‘fake cancer angle’ …   Why the hell are you still watching them?