“No one can grow, if he does not accept his smallness.”
– POPE FRANCIS

Here’s a philosophical question for you: If a tree falls on the WWE Network…. does anyone see it?

The recent appearances on the main roster of some of NXT’s brightest stars was not only surprising, it also seemed extremely rushed. While the die-hard fans of The Yellow Brand must be jumping for joy to see these homegrown stars accumulating victories in the ‘big leagues’, their arrival has also illuminated just how much of a ‘third wheel’ NXT really is.

Let me start off by saying I’m a huge fan of the NXT product, and honestly think their one-hour show is the most bang for your buck that you can find every week. Over the years, I’ve enjoyed watching the promotion’s steady development of stars like Sasha and Bayley, and all the way up to Gargano and Ciampa. The style and the storytelling is exactly what wrestling fans had been clamoring for, and the brand’s TakeOver events are consistently some of the best shows of the year. 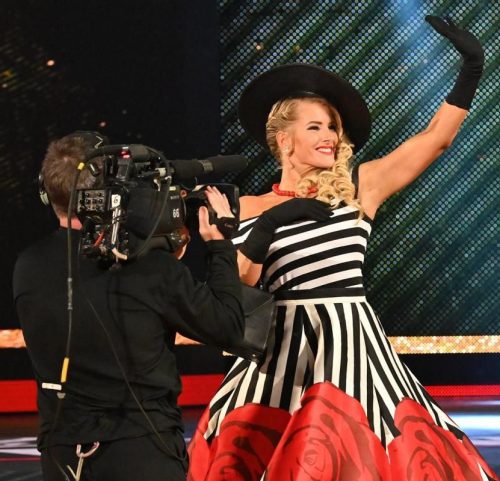 At the same time, I’m not sure how many average, wrestling fans feel the same way I do.

I don’t mean the hardcore followers – the ‘loyals’. I mean the people who simply tune in to RAW (and to a lesser degree, Smackdown) every week, to see the household names like Cena, Lesnar and Orton. The ones who don’t scan the internet to find out what’s happening in other federations, and don’t care about backstage gossip.

I’m talking abut John Q. Viewer. Just a guy whose fandom only goes as far as turning on his TV every week. And, the sad reality is that a LARGE portion of the overall WWE audience just doesn’t watch NXT.

That may seem hard to believe for the folks like me, who can’t get enough of it. But, I’ve come to grips with the fact that the majority of ‘The Universe’ either doesn’t have the time, or the inclination, to take on any more viewing. Particularly when it’s not on regular, broadcast television.

Because of that, this new crop of hopefuls has been received a little bit like a group of aliens landing in the middle of Times Square. The people are naturally curious about them, even though no one really knows what to expect.  And, while many in the WWE Universe had heard their names and knew they existed, most had never really seen any of them up close.

None of them had a super catchy song, or any really compelling storylines backing them up when they got there. And while they are always guaranteed a huge ovation from the hometown crowd at Full Sail, stepping into WWE probably felt like an alternate reality..

Because of that, there’s been a two-fold reaction to these intergalactic interlopers: On one side, the NXT loyalists have had an uneasy feeling about what this means for the third brand, and their individual careers. While the rest of the fanbase is just trying to google these new names to find out who the hell they are.

Like hitchhikers in a new galaxy, the NXT performers seem out of place. That may be because the parent company gave them no fanfare or video packages to hype their introduction. Or, it might be because there was little to no logic behind their sudden, confusing promotions. 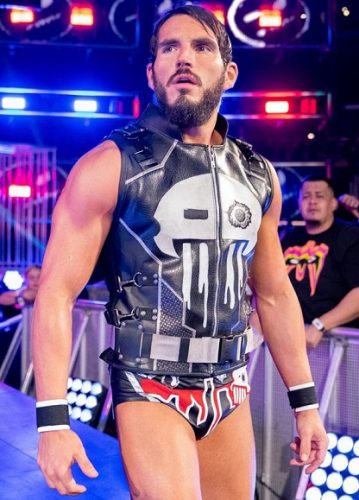 Whatever the reason for them to suddenly be whisked away to this brave, new world will likely never be known. But, what is pretty obvious is that they didn’t quite get the reaction that the company expected.

So, the question is – How much of a disconnect is there between the little pond and the big ocean? How many regular weekly viewers of WWE programming on The USA Network actually click over to watch their ‘other brand’? 30%? 40?

In other words… just how BIG is the NXT Bubble?

Whatever it is, it’s pretty clear that you can’t just dump a bunch of the hottest prospects on to the main roster, and expect the majority of the audience to immediately respond like Pavlovian dogs. Even with an attempt to showcase NXT’s top performers on Super Bowl Sunday, the brand itself is still not strong enough to be considered ‘mainstream’. At least… not yet.

As for the performers, themselves, all they can hope is that they don’t end up Lost in Space, like many of their predecessors.

I’m not saying they can’t become stars…  They’ll just have to do it on a much bigger horizon now.

Ryan Boman is the Editor in Chief of TheGorillaPosition.com and a feature writer whose work has appeared at The Miami Herald, 1Wrestling.com, The Southern, and SB Nation. He can be reached at ryankboman44@gmail.com and on Twitter @RyanKBoman