“A liberated woman is one who feels confident in herself, and is happy in what she is doing. She is a person who has a sense of self.  It all comes down to a freedom of choice.”
– Betty Ford

For nearly 20 years, Vince McMahon and World Wrestling Entertainment have ruled professional wrestling with an iron fist, both creatively and financially.

But most of their power? Has been contractually.

With the end of the Monday Night Wars in 2001, we witnessed the dawning of an unknown era, where a monopoly held a stranglehold on the industry. The loss of competition left few alternatives outside of WWE, in terms of negotiating a contract. It got to the point where if you wanted to make big money or be a big star? There was only one place to go. 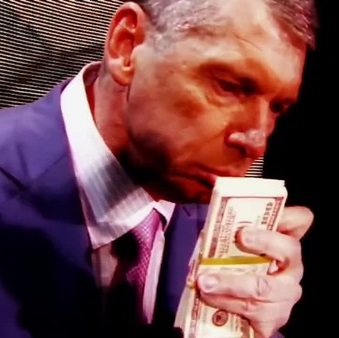 So, gone were the days of leveraging between billionaires, and the idea of a free agency bidding war was non-existent. The thought of creative control and ‘favored nations’ clauses were like a distant dream from the past. There was one Kingpin on the block, and he wasn’t going to give up an inch of his turf.

So, for over 15 years, the only way to REALLY make it in the world of sports entertainment was to catch a whiff of Vince McMahon’s money, whether you wanted to or not. And sometimes, a whiff was all you got. As WWE continued to churn out massive profits, its talent lost more and more power, in terms of their individual careers and personal, financial stake.

Titan Towers seemed to be sending out one, clear message: If you don’t like it here, then take your ball and go home… We don’t need you.

Perhaps no group felt the brunt of this more than the female performers who came through the WWE ranks. Years of being sexualized, and then tossed aside, would follow, as the idea of taking women seriously was a foreign concept. And despite several claims of lower pay, sexual harassment and unfair treatment, no one seemed to pay these girls any mind, as they were basically considered spare parts to the overall product – relegated to bra and panties matches, or the occasional pregnancy angle.

To most, it didn’t really matter. These women weren’t all that important to the product, and even more disposable than their already shaky, male co-workers.

Fast forward to today, and the spotlight has significantly shifted. Those born with a pair of X chromosomes have finally been given the opportunity to shine as legitimate competitors in WWE, and the audience has responded in a way that no one could have predicted. 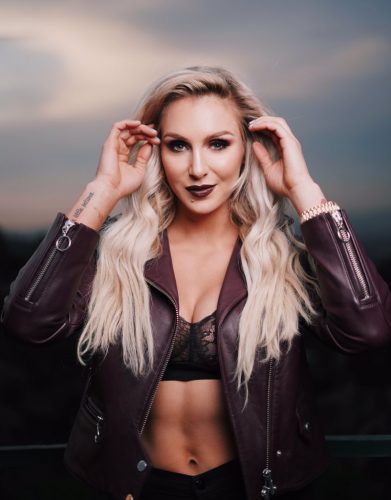 For the first time ever, a women’s match will headline WrestleMania, and star power is seemingly no longer determined by gender. Yet, in the midst of what the McMahons have called a ‘Revolution’, they still haven’t had to open up their checkbooks to this new, wellspring of talent.

Not yet, anyway… And right now, it’s a group that’s being grossly underpaid.

The inequality doesn’t stop at the pay window, either.

Reportedly, there’s a strange double-standard in WWE, where the women have to follow certain dress codes when making public appearances; Meanwhile, their male counterparts don’t. Also, there’s been a lot of talk that the company regularly discourages the ‘fairer sex’ from engaging in certain relationships and/or outside behavior that might be detrimental to their image..

I guess they deem that stuff, ‘Unladylike’.

What will be ladylike, however is the main event at ‘Mania. In terms of creative achievements for WWE, it marks a breakthrough of a lot of old stereotypes.

But soon, it will mean a breakthrough in terms of dollars and cents, as well.

With the launch of All Elite Wrestling, and the rise of other mid-major promotions to prominence, the labor landscape has change greatly. The promise of a billionaire backer has helped AEW land a boatload of talent from the indy levels. They announced recently that they signed Allie away from Impact Wrestling. So, in some ways, the domino effect has already begun..

For years, male athletes have been placed in that type of role – valued as important assets to a franchise. But now, in this liberated era of supply-and-demand, their female counterparts will have the same type of leverage. So it will be interesting to see what happens when the very BIGGEST names in WWE’s female division officially hit the open market. 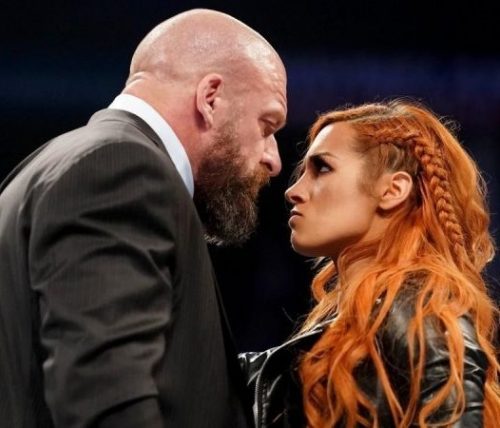 Think about it: What kind of money will Becky Lynch command when her contract expires?  Especially NOW? When she can write ‘I just headlined a WrestleMania‘ on her resume?

What about one of the most decorated champions of all time – Charlotte Flair? She could command ‘Bret Hart Money’ if she chose to sign a long term deal with either promotion.

Or, how about Bayley and Sasha Banks?
Could they pull a move similar to Scott Hall and Kevin Nash in 1996, making a bigger impact and even more cash by agreeing to jump TOGETHER?

The possibilities are endless. And for the ladies of wrestling? That’s a good thing…. Finally.

For the first time ever, women’s wrestling is a prized commodity, and its performers will now have the chance to reap the benefits. Far too long, women were relegated to being valets, sex objects, or comedy acts. Considered a fractional part of the show, and an even smaller part of the payroll.

But now that they’ve become the stars, they’ve got something very valuable:
The equity that comes with fame… and the freedom it affords you.