“While English is an international language, the Art language is the universal one.”  —– SABINA HASSAN

There’s a whole new chapter to The Rainmaker.

On Saturday night, Ring of Honor and New Japan Pro Wrestling converged in the world’s most famous arena, Madison Square Garden, in a historic event for both companies.

For ROH, the G1 Supercard was a chance to show that they’ve grown in to a major promotion, by performing in what has been traditionally a WWE stronghold. And for NJPW, it was another step in their efforts to branch out globally, and establish a larger fan base here in North America. 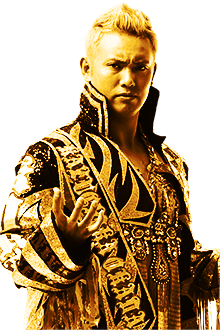 So, perhaps it’s only fitting that the world’s biggest melting pot is where a brilliant star from overseas came to shine. Kazuchika Okada stepped in to the bright lights of New York, and took a whiff of the Sweet Smell of Success.

Okada would battle Switchblade Jay White – the new Godfather of The Bullet Club – for The IGWP Heavyweight Championship. It was a contest between two non-American performers; And, while the New Zealander represents one of wrestling’s most popular cliques, it was the Japanese star who was clearly the crowd favorite.

There, in the heart of The Naked City, The Rainmaker was greeted like a conquering hero. The booming chants of O-KAD-A from the Garden crowd sounded like a vicious roar of both passion and anticipation. It was as if Godzilla had come to The Big Apple, and was breathing down a fire of golden coins.

When the smoke finally cleared, Okada would Escape From New York with his fifth IWGP Heavyweight title. And, while he’s already been a mega-star in Japan for several years, he became a Stateside superhero on Saturday in Gotham.

Fans inside the wrestling ‘bubble’ here in America have long known of Okada’s exploits. He’s been one of the top performers on the other side of the world for a while now – having topped the PWI 500 in 2017, and engaging in a series of classic matches with Kenny Omega.

But his performance at The Garden this weekend may end up being one of the more significant moments of his storied career, in terms of breaking some stereotypes. When New Japan began running shows in America in 2017, some observers questioned whether or not their performers could gain mainstream acceptance in the U.S., due to the language barrier. Over the past couple years, that seemed to be true. Especially in the case of imported stars in WWE – like Shinsuke Nakamura and Asuka – who have been stifled because of their inability to cut consistently effective promos. 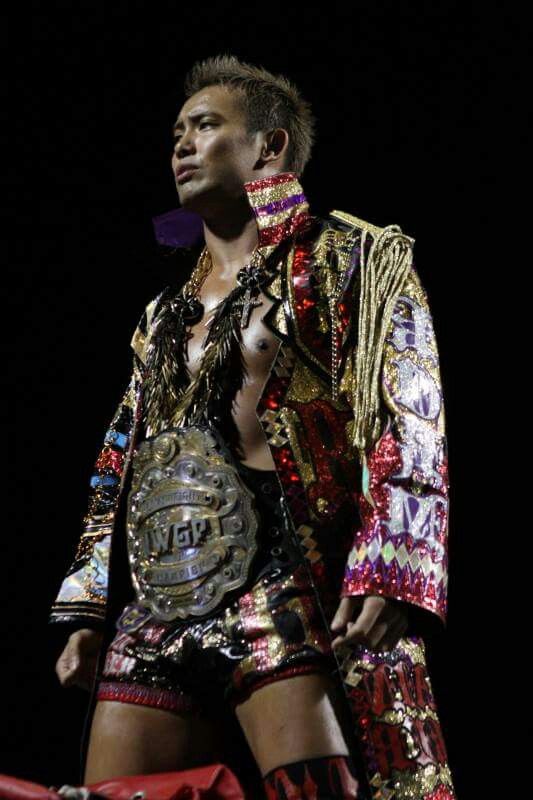 On Saturday night, however, no talking was necessary, as Okada’s mere presence had the Garden crowd in a fever. Without saying a word, he communicated to the audience – through his entrance, his demeanor, and his outstanding ring work.

As The Rainmaker closed down the marathon G1 event in what felt like its 25th Hour, the crowd hadn’t lost any of its energy. The cheers from the Empire State audience remained deafening, while Japan’s champion raised the belt in victory.

It was a clear statement that NJPW has not only put down stakes here in the U.S., but that Okada’s appeal has no boundaries. And definitely not one that was Lost in Translation.

Like the opening night of any great movie or Broadway show, The Rainmaker was the toast of the town. He re-claimed his title and looked more like a star than ever before. And more importantly, he answered any questions about himself and his promotion, right there in the biggest media market in the world – New York, New York.

Ryan Boman is the Editor-in-Chief of TheGorillaPosition.com and a freelance writer whose previous work has appeared at The Miami Herald, SB Nation, The Southern & 1Wrestling