“BETRAYAL IS THE ONLY TRUTH THAT STICKS.” – ARTHUR MILLER

on Sunday Night, the epic heel turn of Shinsuke Nakamura should not to be lost in the current. It may very well be the spark of something big. 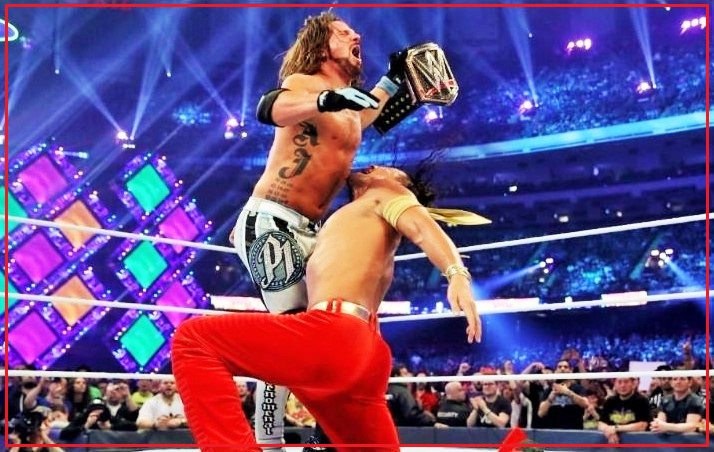 Nakamura, after coming up short against longtime friend and rival AJ Styles for the WWE Championship, turned on The Phenomenal One and made a stunning character move at WrestleMania… one that will likely send a charge through his career.

in 2016, The Artist had already been an established superstar in Japan, holding the IWGP Championship on three occasions and wrestling classic matches against the likes of Styles, Kota Ibushi and Hiroshi Tanahashi. His signing received much fanfare at the time, and had some fans believing that the ‘E’ had finally acknowledged – if not fully embraced – the concept of Strong Style.

Initial reactions were great, as Nakamura cultivated two successful championship reigns in NXT and quickly graduated to the main roster. Along with him, he brought one of the greatest custom theme songs ever. His quirky, mysterious and irreverent behavior made him like a charming guest in the WWE ring. Fans happily cheered along, as this aloof and eccentric Asian superstar danced with them to all the good vibrations they could handle.

Then, somewhere along the way, the power went out.

The flash and dash started to inexplicably fade, all while Nakamura continued to rack up victories and receive favorable booking. Things were fizzling, and it seemed like the audience was ready to get off the ‘Shinsuke bandwagon’. 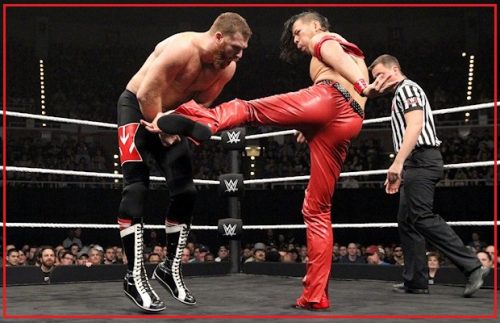 Even his supposedly, star-making Royal Rumble win didn’t give him much of a buzz. At least, not the kind that’s normally worthy of a high-profile match under the mega-watt lights of WrestleMania.

Now suddenly, Nakamura leaves New Orleans with more attention than ever. His newfound attitude and fresh storyline will be wrapped around the WWE title on Smackdown Live over the course of the summer.

After a ‘Mania performance that was relatively quiet, he and Styles will also have an opportunity to amplify things a bit, with The Artist now playing the role of the full-fledged heel. The volume surrounding that feud will hopefully reach a level that makes Nakamura into the ‘rock star’ that he’s been marketed to be.

For Nakamura, the next step in the equation will be to take it full bore. The smiles must be replaced by scowls, and his vibrations must be vicious. As a legitimate shoot fighter, putting some extra voltage behind his trademark, stiff kicks will be an easy way to turn up the heat. It also won’t hurt that he’ll be facing off against one of the most popular stars of his generation. And an American star, on top of that.

But Nakamura’s bizarre persona might very well be the biggest key to shocking the system and re-powering his career.

WWE fans may have cheered the precocious athlete thus far, but his unusual behavior and odd appearance never reached a certain portion of the WWE audience. They eventually embraced him because of his good-natured character.

, in his trademark, dramatic fashion. Now, if he proves he can trade his sunny disposition for a cloak of disdain, he’ll ignite a spark within the WWE Universe that he hasn’t achieved as a baby face. 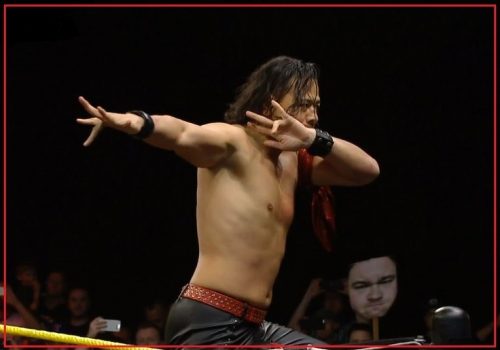 In other words, after tolerating the gyrations of his interpretive dance moves for the last two years, the crowd will finally have a reason to jeer him.

Nakamura’s mystery, while once charming, will continue to work in his favor, but in the opposite direction.

As a master of body language and facial expressions, The Artist should be able to tell a story like perhaps no villain has before him. That, along with the natural bias and discomfort of the audience, will translate into some white, hot heat.

So, if we see a heel Nakamura, holding up the WWE title, amidst a cascade of boos at SummerSlam???