“Glory is fleeting, but obscurity is forever.”
— Napoleon Bonaparte

Here’s a secret: Impact! might be the best overall wrestling show out there, week in and week out.

Be sure to pass it on… Because, not too many people know.

This week marks the anniversary of the promotion’s inaugural show back in 2002, as Total Non-Stop Action. From that first night in Alabama all the way to today, the company has historically (and unfortunately) been known just as much for missteps and mis-management, as they have been for their in-ring product.  Forever snakebitten, nothing ever seemed to fall in place for the organization; Even when they had superior talent, the storylines were awful. They just never fired on all cylinders at the same time.

In 2017, as their biggest stars began to migrate to WWE, ROH, and New Japan, they were eventually purchased by Anthem Sports & Entertainment and re-named. 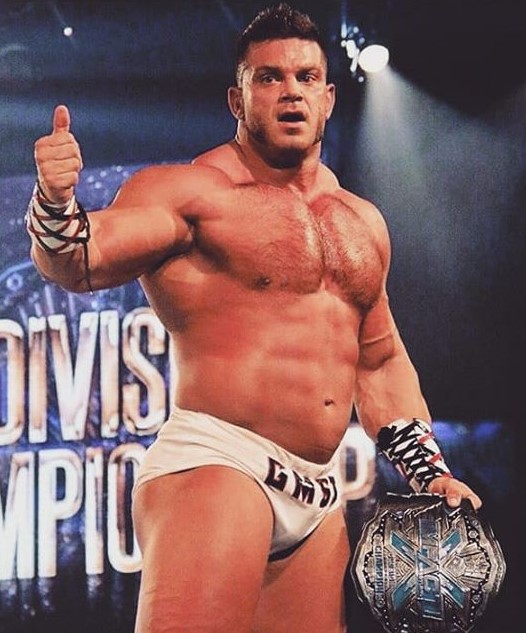 Now, after 17 years of takin’ a lickin’ and keepin’ on tickin’, the Little Company That Could has really nailed down a terrific formula: Steady booking and storylines, an influx of fresh talent, and improved production values.

Through the first half of 2019, that mix has been working. The promotion started off the year with a red-hot Homecoming pay-per-view, and finally crowned a true franchise player in Brian Cage, as their World Champion at Rebellion. Meanwhile, the tag team division has boasted some of the best workers in the world, and a re-vamped X Division is showing glimpses of its former greatness. Even STILL, the much-maligned promotion can’t seem to catch a break.

Unfortunately, all the noise that Impact is making right now is like a silent scream. Because the truth is, not enough people are tuning in to their product to hear it.

During its existence, IMPACT has aired in various incarnations on Fox Sports, Spike TV, Destination America, Pop TV – and currently – The Pursuit Channel. They made their latest move to the hunting and fishing network back in January, and their profile in the wrestling world has been shrinking ever since. 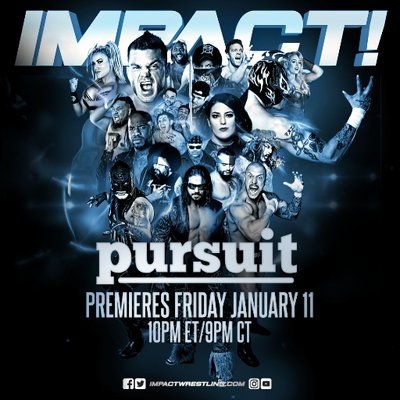 Even with a significant following on Twitch and some great work by their social media department, Impact is sadly being seen by fewer viewers now than ever before.

During it’s time on Pop TV, Impact had potential exposure to 73.8 million households in America. On the flip side, Pursuit is only available in about HALF that number, and certainly caters to a much different demographic.

It’s never been a good fit, and coupled with a move to an unfavorable timeslot, the effects of that are really starting to wear on the fanbase. It’s almost become a chore for even the die-harders to track down the show on a regular basis.

While streaming may be the future, it’s pretty obvious that a major television network is still the key to building your brand today. In the beginning, most fans felt like the Anthem-owned Pursuit was just a quick stopgap, and that there was already a plan in the works to springboard somewhere else immediately. 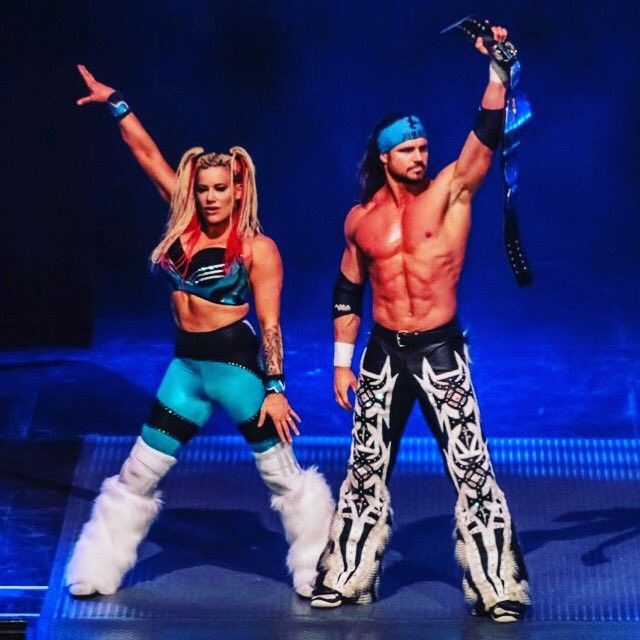 However, six months later, Impact has (at best) been treading water on the small station, and now, they seem to be drowning because of it.

That’s what makes the current situation with Impact so infuriating. One of the best products in the world is essentially going to waste… Trapped in a television wilderness.

For a promotion that already carries a lot of stigma from the past, Impact needs to have eyeballs on it right now. They need an infusion of interest from fans, and potential for economic opportunity from advertisers. Recently, there have been rumors that a handful of their most talented performers are either leaving, or have asked to leave. And, the so-called ‘dirt sheets’ have been reporting financial hardships for some of their employees.

So, there’s the distinct possibility that Impact is running out of time and money. All the while, they’re doing great things with their television product that, if seen by a wider audience, could really boost their standing. Unfortunately, it’s all being aired on an outdoors channel, and all of this may end up being just a bunch of howling at the moon.

That’s not to say that the company is on its deathbed, by any means. And those who have predicted its demise (several times) over the years have always been disappointed.

As a matter of fact, if any promotion can be called the ‘Wile E Coyote of the professional wrestling industry’, then it’s Impact: Every time something blows up in their face, or an anvil falls on their head, the critics laugh wholeheartedly. But, a short time later, they always bounce back for another round. 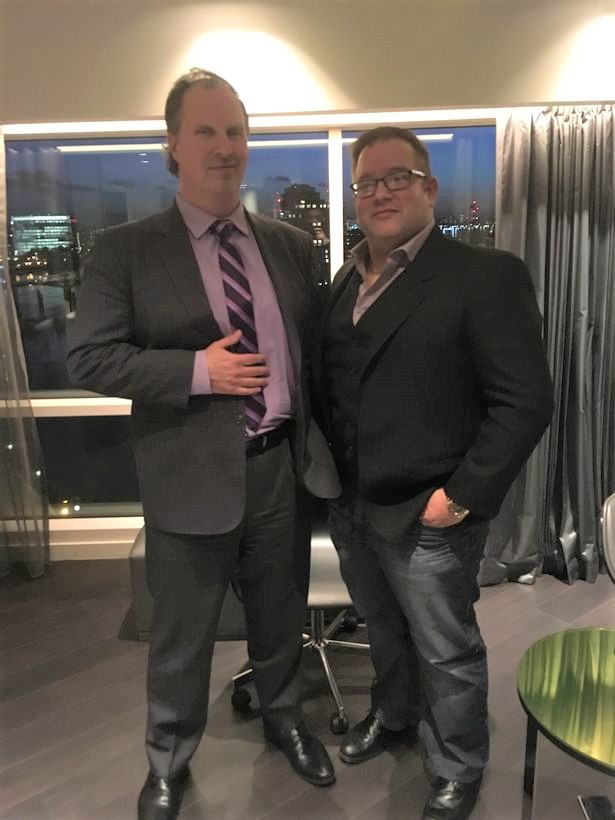 Having said that, it’s still alarming to see the turnover that’s occurring with their budding roster. The recent release of Scarlett Bordeaux – a breakout character that Impact could consider a ‘homegrown star’ – came seemingly out of nowhere. And given that her boyfriend, Killer Kross (another up-and-coming, can’t-miss prospect) is voicing his displeasure, you are looking at yet ANOTHER talent that the promotion groomed for a future that will likely never arrive.

You have to assume that a better spot on a larger network would give the company the financial flexibility to keep their talent well-compensated. So lack of revenue, as well as lack of exposure, have become sort of a double-whammy for Impact now.

And from a creative aspect, it has to be frustrating, as well, to be churning out such a solid product in virtual anonymity. The booking team, led by Don Callis and Scott D’Amore, have had months of consistent storytelling and character development. However, it’s all going for naught, when only a splinter of the overall wrestling audience is getting to see it.

As the focus of the wrestling world turns their attention to AEW in the Fall, it will slice the pie even thinner. And given their vulnerable television position right now, Impact stands a good chance that their remaining audience will be divided even more. Or possibly disappear altogether.

So, as always, it comes down to an age-old question:
If a tree falls in the woods… would anyone pay 40 bucks to watch it on pay-per-view?