“Trouble with mice is you always kill ’em. ”
? John Steinbeck, Of Mice and Men

They say you can’t be friends with a bully. Eventually, they will turn on you. That appears to be true in life and in pro wrestling.

In recent months, WWE has moved quickly in broadening their global presence. They’ve established a terrific product in NXT UK, and have been working with smaller promotions. In the meantime, they continue to see record profits and the company grows larger and larger – like an infant with a thyroid problem.

Overseas, particularly in the UK, they’ve gobbled up a LOT of local talent, as they continue to expand the NXT brand into somewhat of a modern-day, territorial system. Triple H spoke just last month about his future plans for global domination, saying that we should expect some “impressive” announcements regarding expansion early next year.

On the surface, it also appears to be a pretty good deal for companies like Evolve, Scotland’s ICW, or WXW in Germany, who’ve all benefited from the cooperation. In many cases, it’s led to added revenue, extra exposure and access to WWE talent. 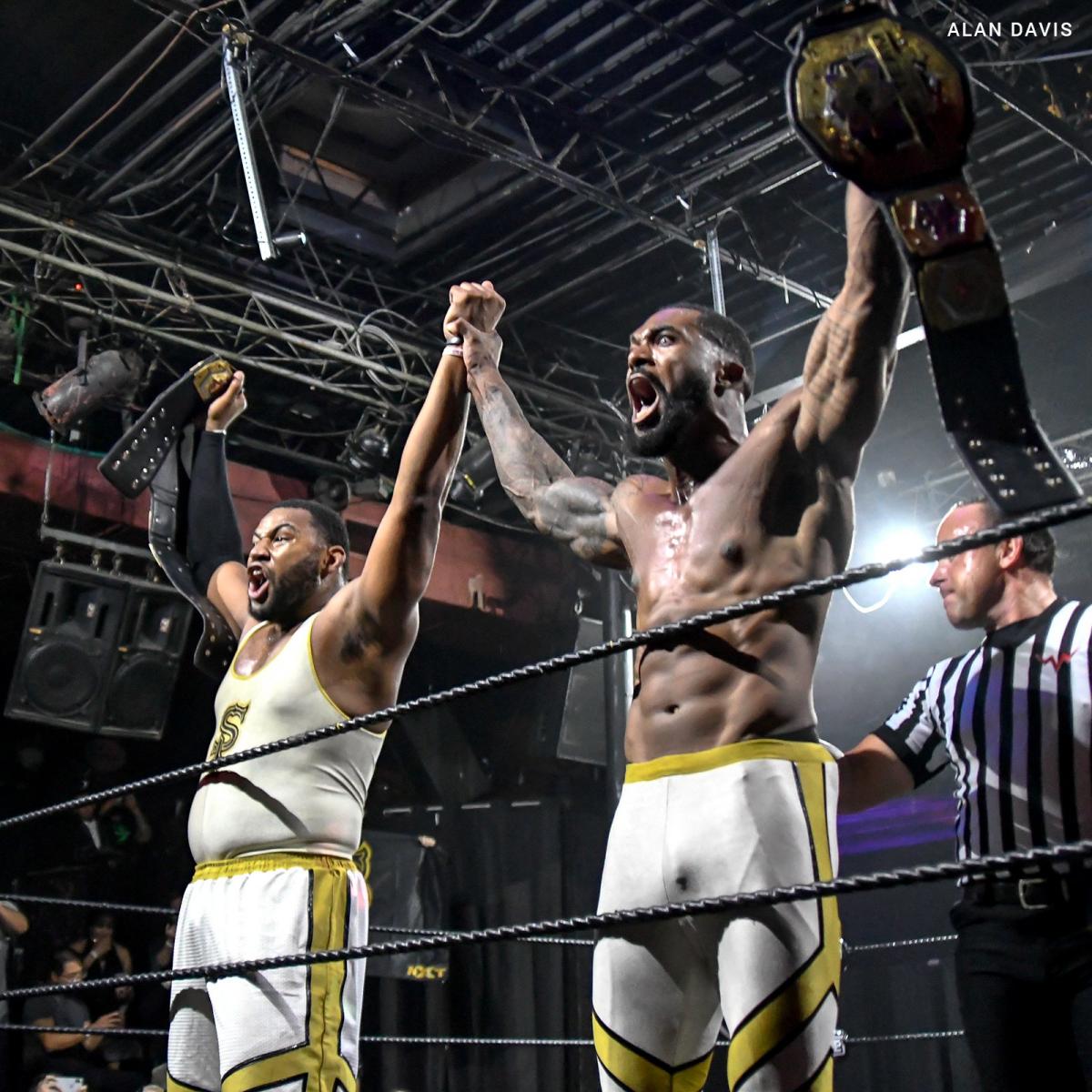 It’s also seen an unprecedented set of moves that have brought down a lot of barriers. Just recently, NXT standouts The Street Profits captured the Evolve tag team titles, in a turn of events that never would have happened in the Land of McMahon a decade ago.

However, this ‘friendship’ apparently comes with a heavy price tag. Several media outlets are reporting that WWE is clamping down on these companies, and restricting where the talent can perform. There are also stories surfacing about a ‘right-to-purchase’ agreement. If true, that means the ‘E” could simply exercise a clause to buy a partner promotion outright, and even liquidate it if they choose to.

So it seems what once looked like a budding, territorial system may turn out more like a feudal system. Fans who may have envisioned an ‘NXT in every nation’ should be careful what they wish for.

This could easily lead to a situation where helpless feds are beholden to a form of trickle-down economics. WWE is now in a position to stockpile performers and promotions from all over the world, then relegate them to sharecropper status. They can be given their humble plot of land, but they’re always beholden to the baron. 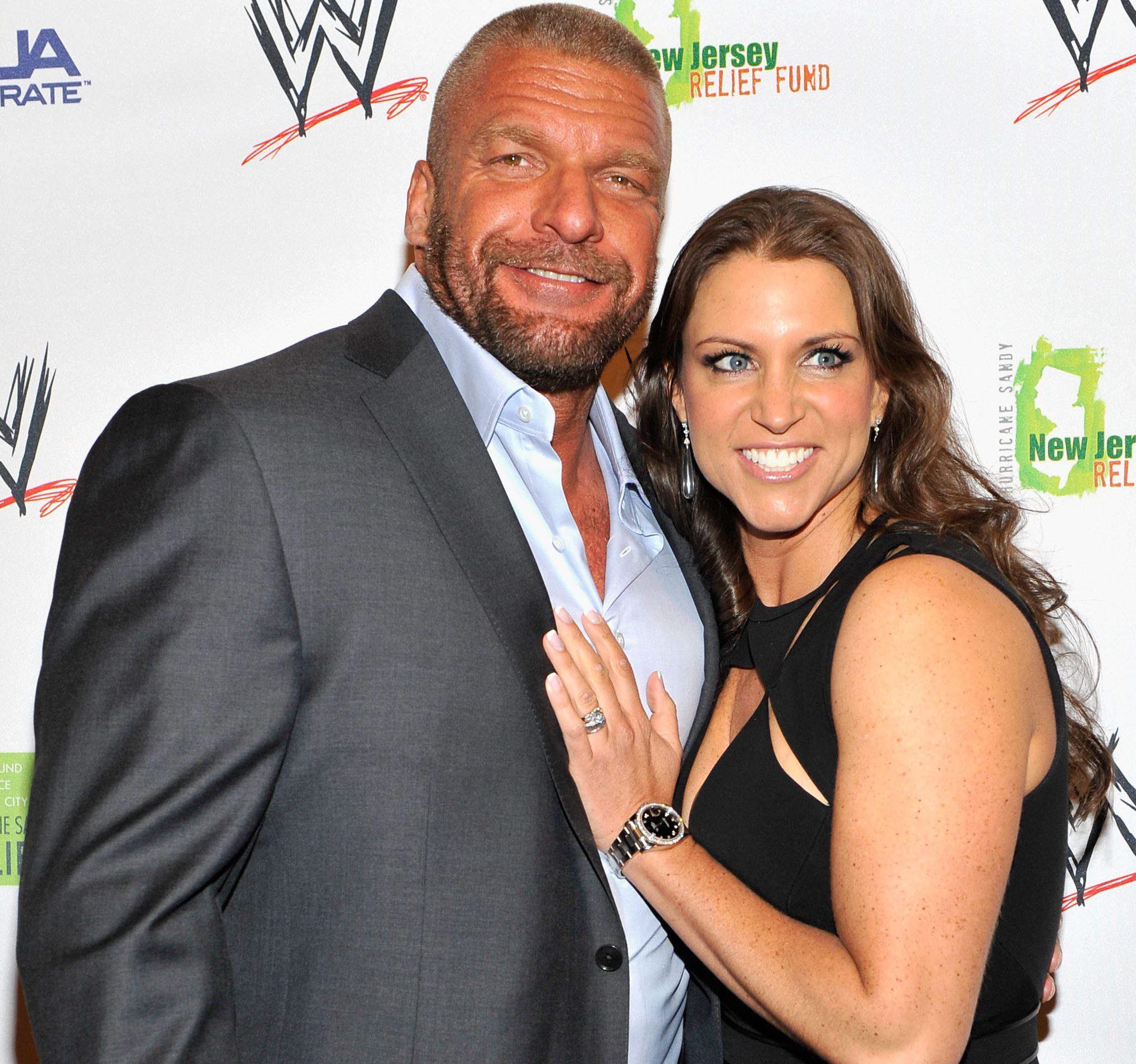 In other words, it’s WWE’s world… And under the right terms and conditions, you can stay on it.

In an era where Stephanie McMahon envisions the brand to someday rival Disney in terms of scope and profit, it’s not hard to believe that they are now beginning to tighten their massive fist.

You might call that delusions of grandeur, but in the McMahons’ minds, they still aren’t big ENOUGH yet. So, why wouldn’t they want to clamp down on their bread-and-butter industry before they expand to better horizons?

Triple H also appears to have a vision of WWE’s future, and where he ultimately believes the product is headed. He, no doubt, wants to eventually write his own legacy as a promoter, once he’s out of the shadow of his legendary Father-in-Law.

Locking down the rest of the world would likely assure that nothing gets in the way of that vision. It not only expands the brand and the wrestling product globally, it allows The Game his pick of the litter in terms of talent. 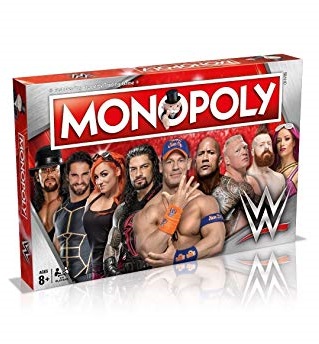 Unfortunately, it also further establishes their monopoly, and takes away leverage from their performers. Some promotions who benefit from a working relationship with WWE today, may find out tomorrow that they’ve shook hands with the devil.

So it’s sort of a pick-your-poison scenario: You can wander the world alone, or you can recruit the biggest bully out there to provide you with some cover. The only downside is, you never know when he may turn on you, and try to overpower you.

And, there isn’t much that can stop them. As WWE continues to gobble up wrestling real estate, they’re cultivating a stranglehold on the industry. And, If performers and promotions feel cornered in to a ‘if-you-can’t-beat-em-join-em’ situation, then they’ll likely get grabbed by the vice-like grip of grappling globalization. So, you have to be careful whose hands you put your company in.

In essence, WWE has gotten so enormous that they are the grotesque giant of the entire,  wrestling world.

Ryan Boman is the Editor in Chief of TheGorillaPosition.com and a feature writer whose work has appeared at The Miami Herald, 1Wrestling.com, The Southern, and SB Nation. He can be reached at [email protected] and on Twitter @RyanKBoman