“Money does not change the sickness, only the symptoms.”
― John Steinbeck,  The Winter of Our Discontent

With Election Day upon us, the United States is preparing to once again let its collective voice be heard. Tuesday, November 6th, 2018 is likely to go down as one of the most important dates in recent history.

Standing in the center of it all will be WWE HOF and O.G., Donald Trump , who (in case you haven’t heard) recently moved on from wrestling to become the Leader of the Free World.

In what has become the most volatile political environment in decades, Americans seem to be pretty divided on most of their opinions. Split tickets have split up families, and even close friends can’t seem to agree on the issues of the day. So the mid-term tallies are certain to come down to the wire. 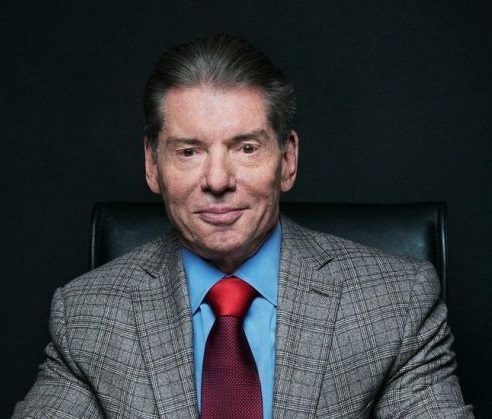 However, the exit polls aren’t quite as even when it comes to Trump’s friends over at Titan Towers. Approval ratings are down, and the forecast for 2019 looks pretty bleak.

In recent weeks, WWE has delivered some awfully mediocre storylines, and dealt with a public relations nightmare in Saudi Arabia. At the same time, most of those issues have been shrugged off by those in charge. Buoyed by unprecedented financial success, they have operated in an almost ‘who cares?’ environment.

Instead, WWE has chosen to wear the happy face of a politican on the campaign trail, ignoring the negatives and only pushing the positives. In between all the handshakes and hugs, they seem to have forgotten the little people.

While some outsiders insist that Rome is burning, the Emporer continues to fiddle. And he’s doing it while standing on a pile of cash.

Its left the audience with a bad taste in their mouths, and feeling growingly frustrated with the product. In fact, a vocal majority of the the ‘Universe’ is begininning to wonder if WWE is truly a company OF the people, BY the people, and FOR the people.

After signing two major network deals, and experiencing record profits, the McMahoman Administration appears to be on solid financial ground. But amongst the people? They’ve lost a lot of support. Ratings from both weekly programs have been on a steady decline, and house show attendance is way down.

Despite this, WWE has been able to expand, adding a UK contingent in 2018, and looking for even more global representation in the years ahead. They continue to grow, even as overall interest has waned. It’s left many observers wondering if (or when) their bloated balloon might burst. 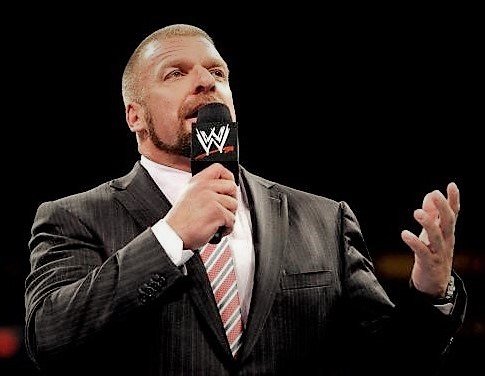 WWE is – far and away – the leader in sports entertainment. They possess the most talented roster, and have the cash registers ringing. Yet they can’t seem to implement their own power to make the industry better as a whole.

So on this Election Day, we must ask ourselves: Is this the type of leadership we want going forward?

In many ways, WWE finds itself in the same spot as President Trump: While his economic figures may be looking good, there still seems to be a lot of civil unrest.

As has been noted by many observers in the past, Trump shares a lot in common with his friend, and sometimes business partner, Vince McMahon. The Commander-in-Chief and the WWE CEO have a relationship that goes back over 30 years, and came full circle when McMahon’s wife, Linda, was even named as the President’s Small Business Administrator.

Both men also made their reputations by breaking from the rules of convention, and share the same type of bravado. Whether you love or hate the President, there’s one thing you can NOT deny: He makes no apologies for what he says, does, or is.

Vince McMahon shares that same quality – almost to a fault. But in wrestling, not politics, his stubbornness can often be his downfall.

Like a Senator who has been in office for too many terms, McMahon seems to be relying on victories of the past, with no incentive to change. He continues to do things the same old way, all while stumping that he knows what’s best for the future. 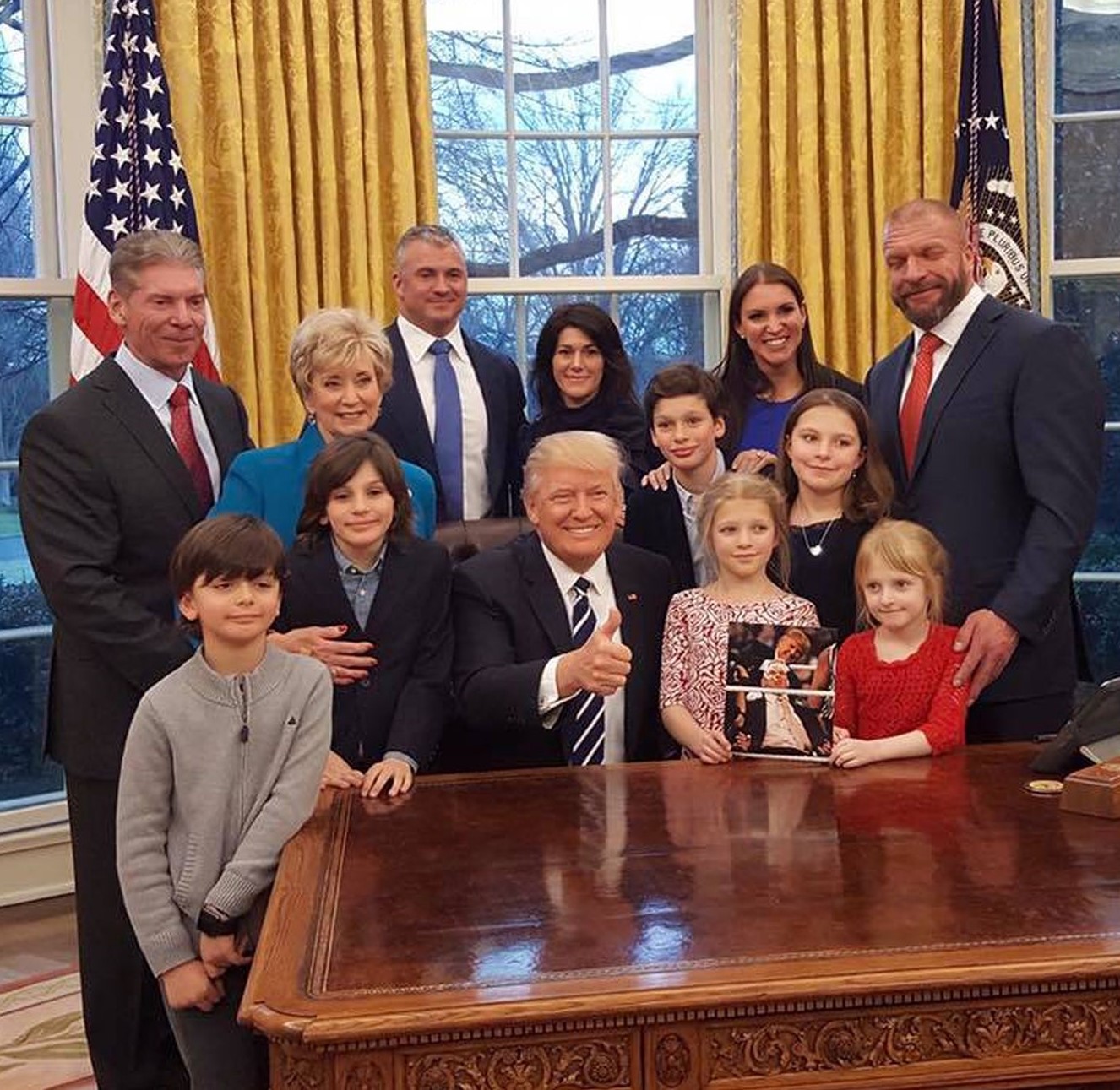 McMahon and his company peddle nostalgia, and talk about ‘the good old days’. He even brings back some of his previous acts, like DX and The Brothers of Destruction to get a cheap pop… Just like when Trump carts out Lee Greenwood to sing “God Bless the U.S.A.”

And while there is no major party to oppose him, there certainly are enough independents out there who can swing the momentum. As a matter of fact, precincts in Toronto, Orlando, and Baltimore have all been reporting signs of a new wave of wresting on it’s way. We can only hope so, because the status quo has gotten stale.

Somehow, we need a change for the future. A better tomorrow for fans of generations to come.

So, I urge all the wrestling fans, on this Election Day, to make your voices heard. Stand up and protest. Tell Vince McMahon that you want a better product, by tuning OUT.

Walk away in protest. Just ignore the McMahons, and their product. At least… until they finally get their act together.

It may be the only way to truly Make WWE Great Again.

Ryan Boman is the Editor in Chief of TheGorillaPosition.com and a feature writer whose work has appeared at The Miami Herald, 1Wrestling.com, The Southern, and SB Nation. He can be reached at ryankboman44@gmail.com and on Twitter @RyanKBoman