Last week saw the culmination of 2017 and the kickoff of 2018 for New Japan Pro Wrestling as they held their annual Wrestle Kingdom and New Year’s Dash events. This week I am going to look at some of what came out of these events and what we can expect going forward. 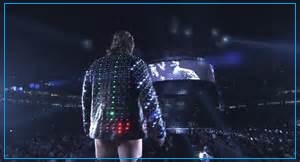 As I have spoken about in recent weeks, this feud is the template for how to use social media, the internet, and the element of surprise to create a feud from scratch, make it feel real, and make everyone want to tune in. There was still the matter, of course, of living up to the hype. I have always been told that the key to success is to underpromise and overdeliver. This feud failed to underpromise anything; in fact, I was beginning to question whether it would be possible to deliver on what was promised.
There was no need for worry. These two put on a match that delivered on pretty much every level. The contest delivered a level of brutality that is rarely seen in NJPW. They even threw in an inside joke as Omega destroyed the “foreign” announce table. Even that was handled superbly by Kevin Kelly and Don Callis as they reacted in confusion at having no monitors and not being sure if the television audience could even still hear them. The commentators’ performances really added an extra bit of realism that made me pop. In the end, Omega won the match, retaining his United States championship.
For Those of you that are hoping to see Omega as a surprise entrant in the Royal Rumble, you will be greatly disappointed. Kenny didn’t drop the US title at New Year’s Dash, and there is no way WWE brings him in and hands viewers to NJPW for a one-night only appearance. Were Kenny thinking about leaving Japan, they would not have allowed him to escape last weekend as champ.
NEW TAG TEAM CHAMPS
In a match that was fairly early on the card of Wrestle Kingdom 12, Evil and Sanada faced off against the Killer Elite Squad, comprised of Davey Boy Smith, Jr., and Lance Archer, for the IWGP World Tag Team titles. This match was one of the best tag team matches I have seen in months, but it was fairly overshadowed by the two main events.
The storytelling in this contest was superb. The KES started the match with utter domination of the challengers, almost gaining the pinfall in the opening seconds of the match. Every time it looked like Evil and Sanada were rallying, the champs curt the rally short with a combination of strength and physicality that the two Los Ingobernables de Japon members simply couldn’t match. Finally, however, LIJ took its one opening to land the Magic Killer on Smith and Sanada followed up with a moonsault and the pin as he and Evil snuck out of the Tokyo Dome with the gold.
OKADA RETAINS 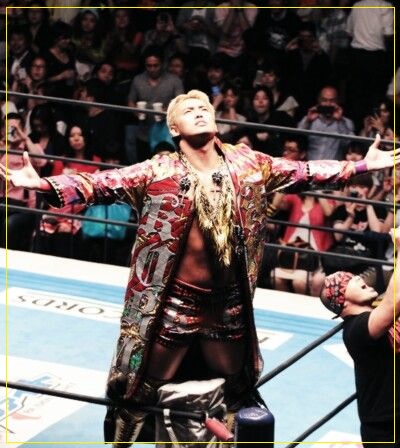 Kazuchika Okada started his current championship reign at Dominion on June 19, 2016. For the ensuing eighteen months, he has reigned as a champion that puts on one excellent match after another. He not only has the best match on almost every card, but he manages to make himself appear the second-best wrestler in almost all of those matches, the true mark of a great champion. Okada is the kind of performer you can lose to and still walk out with more respect than when you entered the match, and that is exactly what a major promotion needs in its top guy.
This match was no different. Okada managed to pull out the win, but not before putting Tetsuya Naito even more over than he already was. It is this skill of Okada’s that has left NJPW with so many excellent pillars to build their future on. Rather than bury Naito, Omega, and others during his title reign, the champ has built them up and has allowed them to flourish, giving New Japan a plethora of really over attractions to draw in fans.
Going forward, we must remember that all title reigns eventually come to an end. Okada already has the longest IWGP title reign in history, so I would expect to see him lose the title in 2018, possibly at Dominion. The man to take the belt would seem to have to be either Naito or Omega, and my money is on the Cleaner all the way. Their feud has built to such a point, and it only makes sense to end it with Kenny finally getting the belt that has eluded him for the last two years.
CONTINUED DEVOLUTION OF THE BULLET CLUB
A rift appeared in the Bullet Club at Dominion last year when Cody attempted to throw in the towel for Omega against Okada. The rift continued to be displayed at the US event in July, then during the G1 Climax tournament, and finally at New Year’s Dash. 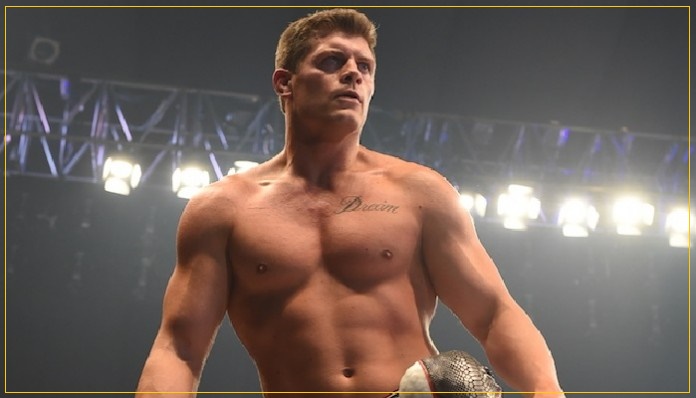 At Wrestle Kingdom 12, Cody lost a match to Kota Ibushi. The next night, the two again stood on opposite sides of the ring, this time as part of a ten-man tag team match. After the match, Cody and most of the Bullet Club team began an all-out assault on Kota Ibushi, though reticence was shown by Marty Scurll. As Cody was preparing to use a chair to cave in Ibushi’s head, Kenny Omega and the Young Bucks invaded the ring, Kenny clearly trying to protect his former tag partner from his current teammates. There was some pushing and shoving between Bullet Club members. This storyline looks poised to continue to develop over the next year, with the eventual breakdown coming between the Elite (Omega, the Young Bucks, and Scurrl), and the other Bullet Club members.
After the ring was cleared, Omega took to the mic and said that the infighting needs to stop. His solution was to call out Jay White and offer him a spot in the Bullet Club. White initially put on the proffered BC shirt, but he then blindsided Omega with a Blade Runner to reject the offer and, instead, join Chaos. Bullet Club seems destined for a split, likely with the Elite turning babyface and the rest of the Club returning to their heel roots.
JERICHO MAYBE NOT ONE AND DONE
Following the main event of New Year’s Dash, a ten-man tag match between LIJ and Chaos, the Alpha attacked Tetsuya Naito from behind. The two went at each other for several minutes as security and LIJ tried to pull them apart. Clearly, Jericho is prepping for future dates with the promotion. NJPW comes to Long Beach, CA on March 25, and Fozzy has an odd ten-day schedule break starting on March 17. The US show would be the perfect place for New Japan to best utilize Jericho’s American fame to draw more fans to its promotion.
This feud would get an amazing boost if Naito appeared at the end of a Fozzy concert, perhaps during an encore song, and attacked Jericho onstage. The unexpected nature of such an attack would certainly add a powerful air of anticipation to their eventual match.

Wrestle Kingdom 12 was an excellent event, and the storylines that were planted at New Year’s Dash promise an exciting forthcoming year for NJPW. If you don’t make a habit of watching this promotions events, you should start. I promise you won’t be disappointed.