Unless you’ve been living under a rock the last few days, I’m sure you have heard about the trouble that has befallen Eric Arndt, aka Enzo Amore. Enzo was suspended on Monday after being publicly accused of rape over social media. Then on Tuesday, the WWE releases Arndt for failing to inform them that he had known about the allegations for months. The situation will not end well, regardless of the truth. Either Arndt committed a heinous and intolerable act against another human being, or the woman who made the accusation has cost a man his job and possibly his freedom in an effort to make a dollar. There are a lot of rumors flying on this one, and I will refrain from weighing in until more facts are known, but I will urge everyone to withhold judgment until we have more information. 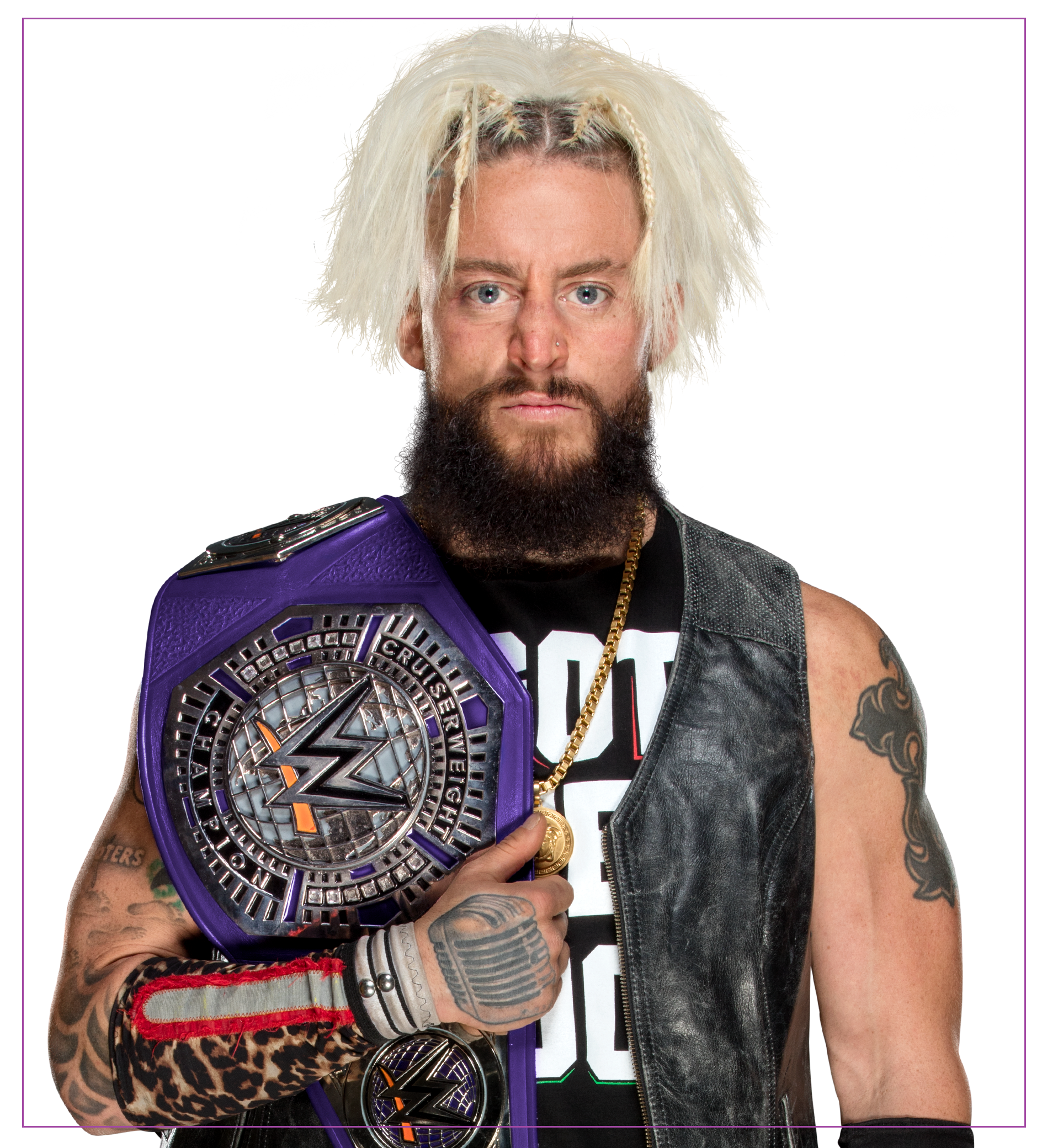 That said, the 205 Live division just got screwed as their top star and champion is now persona non grata at the E. Unfortunately, this means more turmoil for a division that has seen its share over the last year and a half. And it leaves us with the inevitable question: where do we go from here?

First things first, we have to figure out the title picture. There are several ways to do this, but the best would be a 16-man tournament, reminiscent of the Cruiserweight Classic. Placing sixteen of the top 205ers in the company would offer a clean way to get a new champion as well as a chance to start some new feuds and kick off new story lines for all participants. It also gives some guys that have been lost in the shuffle another chance to shine.

The second thing that has to be addressed is the lack of star power in the division. I love the work Drew Gulak and Tony Nese have been doing lately, and I think there are many other good performers in the division, but there is currently no one that draws an audience the way that Enzo did. Obviously, the first thing the WWE will want to attempt is to get Neville back in action if possible.

This plan, while expedient in the short run, has long-term negatives. We all know Neville is not signing another deal with WWE because he has a standing offer from New Japan, so there is the definite risk of building excitement for a guy that will be leaving the company soon. Another issue is that when Neville was there before, as excellent as he was at being the top guy in the division, he pretty much sucked all the air out of the room and left little room for others to get over. This is especially harmful coming from a guy that will be gone soon. 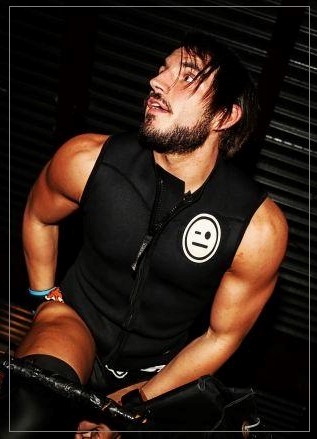 The best way to deal with the lack of star power may be a quick infusion from NXT. Ricochet, Johnny Gargano, and Lio Rush could quickly be added to the division to give it some gravitas with fans, and they are not the only options already on the roster. You could even toss a guy like Adam Cole into the tournament to get someone else over and bring viewers, then return him to NXT.

A commissioner of 205 Live will be named next week, and that person will then announce the title plans going forward. It will be incumbent upon the WWE to not let the character development they have already invested in the current 205 Live talents be wasted by completely sidelining them in favor of other stars. It’s time to quit building divisions around one or two guys and start developing deep rosters, even in the cruiserweight division.