KALISTO vs RODERICK STRONG
The outcome of this match could swing on whether or not Strong is intended to remain in the 205 division. My assumption in the first round was that he would serve as a filler for the tournament, give Hideo Itami the rub, and then go back to chasing the NXT crown they seem to have been building him toward for over a year now. Instead, Strong went over against the 205 Live roster member, possibly indicating a more permanent presence on the brand for the master of the backbreaker. If he plans to stick around, I’d expect to see him win this match.

Kalisto’s win in the first round was more chalk that Strong’s victory. While it was a bit of a surprise to see Kalisto having to face off against his stable mate in the initial round of the tournament, seeing Lince Dorado score a victory would have been perhaps the surprise of the year given his booking as a sidekick and the dearth of wins he has been able to amass in the division. However, Strong will be a different level of opponent for Kalisto. The diminutive superstar had built up a decent amount of status in the main show, but a long injury layoff and fans’ disrespect of him being given an immediate push in 205 rather than allowing the performers who had been working to build the brand to flourish has tarnished his reputation. I see little upside to Kalisto winning here unless Strong is not staying in the division, and not really much even if he is not. I think Strong has an 85% chance of winning this match.

CEDRIC ALEXANDER vs TJP
Alexander was being built as a possible champion prior to Enzo Amore’s departure from the WWE and the reigns of 205 Live being handed over to HHH. His first round win over Gran Metalik was to be expected, so there are really no clues that be gleaned from that victory. Cedric was the top babyface in a division that had become very heel-heavy. Will he remain the top babyface in a division that is now more balanced, possibly even a little babyface-heavy? 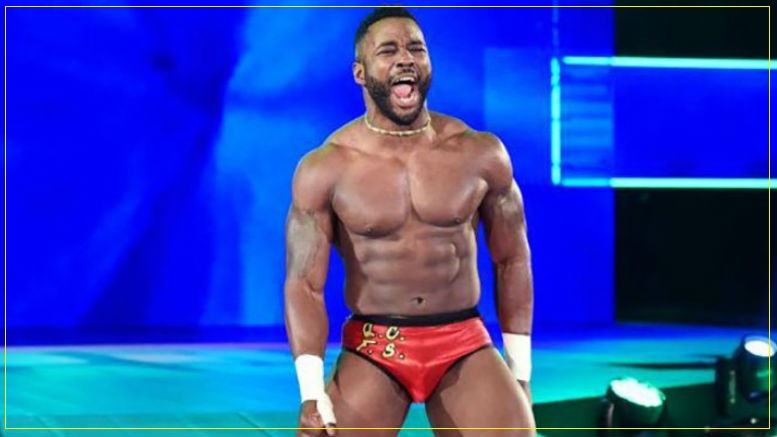 TJP faced off against Tyler Bate in the first round, and I was frankly a little surprised he managed to come out with a win. Bate has proven to be one of the top in-ring performers in the WWE over the last year, and I thought this tournament might prove a launching pad for the young superstar. Instead, TJP managed to eke out a victory and advance in the tournament. TJP is the first cruiserweight champion, but his fortunes have fallen in the interim, and he does not seem to have a realistic chance at winning this tournament. There is a chance that his status as the only heel on his side of the bracket leads to him defeating Alexander, but I find that to be less than likely. I give Cedric a 65% chance to advance.

DREW GULAK vs MARK ANDREWS
Gulak has seen a bit of a gimmick shift since the 205 Live reshuffle. Prior to Amore’s release, Gulak seemed to be positioned for a face turn and a challenge to Enzo’s title. He now has taken on a harder edge and may be positioned to become the brand’s top heel. I’m a little bummed I never got to see his entire Powerpoint presentation, but dropping that gimmick is probably a good move overall. The new harder edge was on full display as Gulak beat up his friend Tony Nese, he of the eight abdominal muscles, for the opportunity to move forward in the tournament. If Gulak is really going to be the top heel, advancing here makes the most sense.

Mark Andrews has been largely unseen since the UK tournament a year ago, as the WWE has allowed the division to languish with only three performers getting any further exposure in NXT since the division was established. Andrews had a good performance and nabbed a surprise win over the former champion, Akira Tozawa, and it is difficult to tell what the WWE plans to do with him. If the promotion is not going to actually build a show for the UK division, it makes sense to reassign those talents, discontinue the belt, and stop holding the performers hostage. Andrews could absolutely win here, but his position opposite the division’s top heel makes that unlikely. I give Gulak a 65% chance of winning this matchup.

MUSTAFA ALI vs BUDDY MURPHY
Ali may be one of the most underrated talents on the cruiserweight roster. He has promo ability, a wide-ranging move set, and an energetic presence. His first-round match against Jack Gallagher was an example of masterful storytelling, handing Ali a come-from-behind victory while also showing off a new, more vicious Gallagher and getting him over as well, even though he lost the match. Mustafa has the ability to become the top babyface on the brand if creative uses him properly, and a win in this tournament, while unexpected, would propel him to a well-deserved title run. 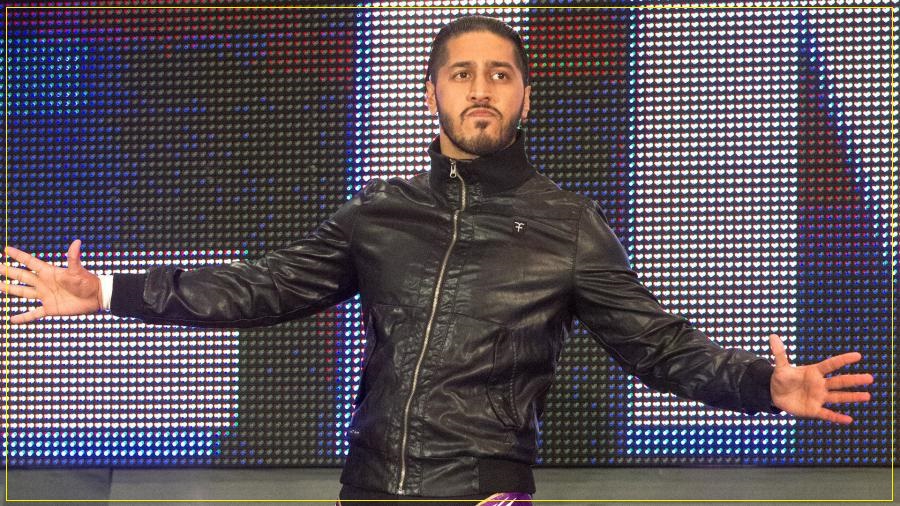 Buddy Murphy has certainly used his last year toiling in obscurity at the Performance Center very well. The man who beat Ariya Davari last night is a far cry from the man who served as Wesley Blake’s tag team partner under the tutelage of Alexa Bliss. That team broke down after Bliss moved to the main roster, and I wasn’t even sure that Murphy was still on the WWE’s payroll, but he seems to have put in a lot of work and really improved his in-ring performance. I imagine he’s intended to be a heel, and that may get him a quicker push in a division that suddenly needs good heels. I could see him winning this match and advancing, but I think the odds are against him, however slightly. I give Ali a 55% chance of winning this match.

SEMIFINAL #1
I feel rather confident that we will see Cedric Alexander squaring off against Roderick Strong in this match, but that is where my confidence ends. I can make great arguments for each to win, but I think the outcome of this contest hinges entirely on Strong’s status going forward. If Strong is a permanent member of the 205 Live roster, I think he wins; if not, Alexander advances to the final. My odds are literally 50-50 on this match.

SEMIFINAL #2
I think we most likely see Gulak and Ali in this match. I have a fairly high confidence in Gulak’s presence, but Ali’s is less sure. If Gulak ends up facing Murphy, it’s almost guaranteed that Gulak moves on to the finals. If the quarterfinals go the way I expect, my certainty on Gulak drops to 65%. I still think Drew Gulak is a finalist, but I could easily see Ali getting the win and moving forward.

FINAL
The winner of the Alexander-Strong match is the most likely winner here. I don’t know who that will be, but I give either of them about a 75% chance of becoming champion if they get this far. There are good arguments for either Gulak or Ali, but the best ones are in favor of Alexander and Strong. It’ll be a great tournament; don’t miss a match.