In 1987, Tiffany released her second consecutive (and final) #1 single, “Could’ve Been.” As the song played on my car stereo this week (yep, I listen to the 80’s station), my mind drifted to what could’ve been…the WrestleMania we could’ve had if WWE was run similarly to NXT. 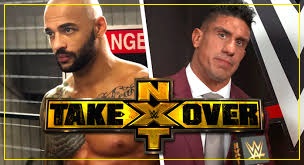 You see, NXT will be putting on a TakeOver in New Orleans the day before WrestleMania, the 19th TakeOver in NXT history, and it will be at least the 15th time (and perhaps the 19th) that the TakeOver has outshone the main card event held alongside it. Why is that? Let’s imagine, for a moment, that this year’s WrestleMania was handled in a similar manner to the TakeOver that will precede it.

First, there is zero chance that a title would ever be devalued by placing it on the pre-show card. In fact, when two of the best workers on the card are in that title match, it would have gotten a major build in preparation for the biggest show of the year. Instead, the cruiserweight title match will, once again, be contested on a pre-show rather than a main card. When you routinely put the title match for a title on the preliminary card, what message does that send to fans? Does anyone really have to wonder why 205 Live struggles to gain traction when the WWE repeatedly tells fans that it is unimportant? 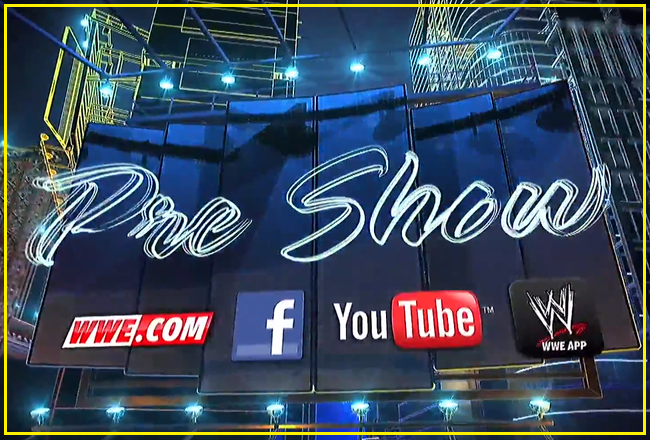 The second thing that would change if NXT were running WrestleMania is time, especially match time. Last year, WrestleMania 33 put on a six-hour show, including the pre-show, stuffing thirteen matches into that window. TakeOver: Orlando, on the other hand, put on five matches over a little over two hours. If you do the math, that’s almost three times the show time for less than three times the matches on the big show, but you wouldn’t know it to read the match times. Unfortunately, the WWE spends so much time at WrestleMania on pageantry and self-aggrandizement that they fail to give the performers time to really tell their stories and put on great matches. Despite having more time for the matches they put on, WrestleMania’s matches came up short in comparison to NXT’s: 25% shorter on average, in fact. Hell, WWE had two matches that ended in a combined time of 10:20…and those two matches were both title matches! By contrast, NXT only had one match shorter than that combined time, and NJPW’s premier show, Wrestle Kingdom, had ZERO matches that weren’t at least 40% longer than that!! You cannot expect performers to tell a great story in less than ten minutes, especially not in a title match. And WrestleMania should put on nothing but great stories…NXT certainly manages to do so. 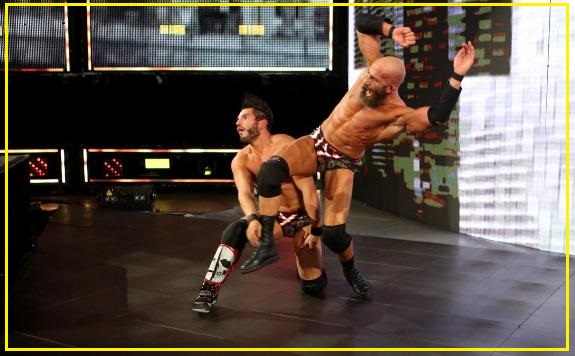 The third, and perhaps most important, difference between the NXT show and WrestleMania can be summed up in one word: heat. First, let’s understand that NXT fans are some of the smartest marks in the business. They like good performances, and it is nearly impossible to get them to truly hate a good performer. Despite this, NXT creative has managed to turn Tommaso Ciampa from a member of the most beloved tag team on the roster into a truly hated competitor, not an easy feat with NXT fans. Not only does that match have real, organic heat, but so does every match on the TakeOver card, with the possible exception of the 6-pack challenge match for the newly-minted North American title. In contrast, WrestleMania has five single matches on the card, and three of them are babyface-babyface matches! These matches can be great as a seldom-used change of pace, but to have three of them on the same card is almost unconscionable. How are the performers in these roles supposed to generate heat? On top of that, the heat is fairly questionable for at least three of the other matches on the card (not counting the battle royals, of course). Most great matches require significant heat between the competitors. By sending the performers to the ring without that heat, the creative team has hamstrung them and lowered the quality of the show for the fans.

I will be watching both WrestleMania 34 and TakeOver: New Orleans this weekend, as well as SuperCard of Honor, UFC 223, and the Bellator card. The real problem is that WrestleMania should be one of the best cards of the weekend, but poor management has guaranteed that it will fail to surpass anything this weekend except, perhaps, Bellator. Hopefully, the WWE will one day see fit to adapt NXT’s policies and style to the main roster shows. And hopefully, that day will come sooner rather than later. Until then, we will have to live with what could’ve been.