I awoke this morning to the news that Bruno Sammartino, one of the all-time greats of professional wrestling, had died at the age of 82. Sammartino was to the 1960s and ‘70s WWWF what Ric Flair was to the NWA in the 1980’s: the champ, the face of the franchise, the money maker. Bruno only held the WWWF title twice, but that was because he held it for a very long time in each instance. 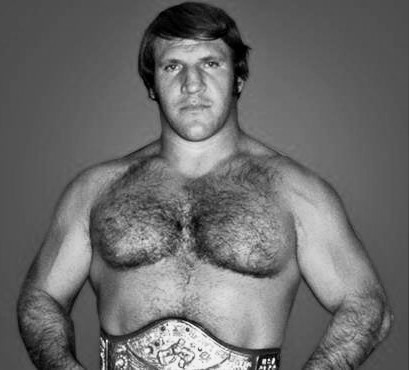 Sammartino defeated “Nature Boy” Buddy Rogers for the World Wide Wrestling Federation (WWWF) title on May 17, 1963, and held the title until January 18, 1971, when he would be pinned by Ivan Koloff. This reign of seven years, eight months and a day is still the longest title reign in WWWF/WWF/WWE history. On December 10, 1973, Sammartino defeated Stasiak to regain the title, a title he would drop in early 1977 to “Superstar” Billy Graham at his own request due to complications from a neck fracture suffered the previous year.Sammartino would wrestle a little more on a limited schedule, and then he transitioned to a color commentator. It was around this time that one of the greatest angles in WWWF history took place, and the reason that I have a healthy dose of contempt for Sammartino. 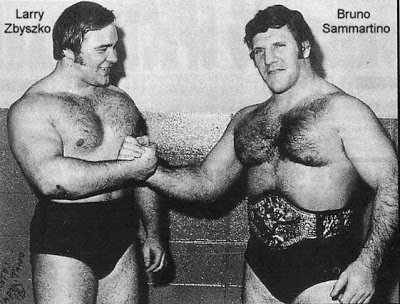 The story really starts in the early years of the 1970’s. Sammartino agreed to train a former college wrestler named Lawrence Whistler to transition to the pro game. Whistler worked under Sammartino’s tutelage and, in 1973, he debuted in the WWWF as Larry Zbysko. Zbysko was good at the business, earning Pro Wrestling Illustrated’s Rookie of the Year award for 1974 and working himself into the top echelons of the promotion by the end of the decade.

Unfortunately for Zbysko, however, he could never seem to shake the designation as Bruno’s protégé, and he saw himself being left behind by the WWWF in favor of other stars. To short-circuit this, Zbysko concocted an idea, and he took it to Sammartino who then took it to Vince, Sr., and got approval. In addition, McMahon allowed Bruno to book the angle. 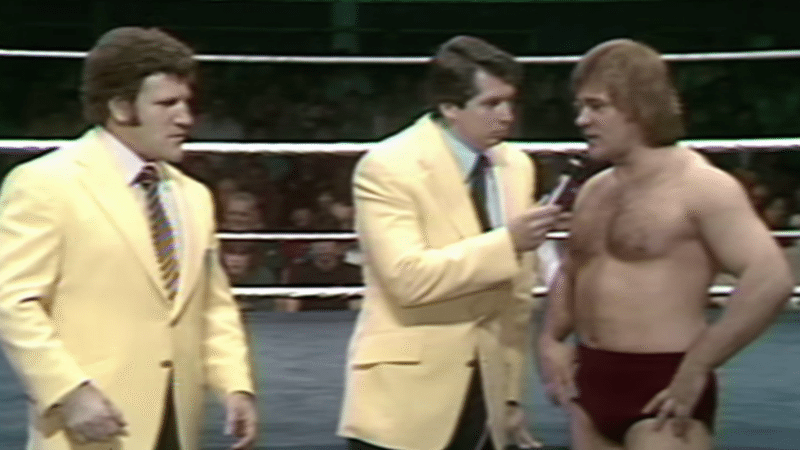 It started in 1979 with Sammartino trying to interview Zbysko on television and being brushed off repeatedly. Finally, Zbysko did talk, only to let Bruno know that he was tired of being known as his protégé and wanted an exhibition match to prove how good he really was. Sammartino demurred at first until Zbysko declared he would simply retire and walk away from the business if Sammartino wouldn’t allow him the opportunity to prove how good he was. Bruno finally relented, and the match was scheduled for January 22, 1980, in Allentown, PA. 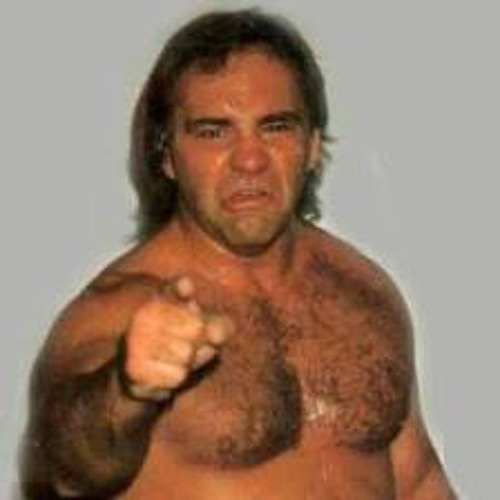 The match was a classic technical matchup between two babyfaces, one an old man trying to prove he still had it and one a young stud trying to prove that he had surpassed his mentor. Sammartino controlled the match in the early going, and Zbysko began to show his frustration. Finally, after being tossed out of the ring, Larry grabbed a chair (they were wooden at that time) and attacked Sammartino with it. As Zbysko finally left the ring with Sammartino lying in a pool of his own blood, the boos cascaded down around him. (Imagine Tomaso Ciampa today if the fans believed the product was real.)
The heat generated by the unexpected heel turn packed stadiums for months. McMahon realized that Madison Square Garden could never contain the rematch, so he booked Shea Stadium for the cage match that would settle, once and for all, Sammartino vs. Zbysko.

Remember that Larry had concocted this feud in order to bolster his career, and it was a stroke of brilliance. Unfortunately for Larry, McMahon had given the book for the feud to Bruno, and Zbysko soon found out that that decision had been fatal to his chances of reaching the top of the (now)WWF card. You see, what Zbysko didn’t realize was that Bruno Sammartino had no intention of losing. He took his friend’s idea to elevate his career and, instead, decided to put himself over one more time.

The ego of Sammartino was just too big to allow him to lose, and so on August 9, 1980, before 36,295 rabid fans in New York, Bruno Sammartino escaped the cage to win the final major match of his career. In his final match before retiring from the WWF, he even pinned George “the Animal” Steele. Yes, Sammartino then decided to make some extra money touring Japan and then returned to the WWF for a short time, but this was the end of his career as a major superstar on American soil.

Most of us realize that your star power in this business is only useful in order to make money while in the business and then you pass it on to the next generation. Sammartino allowing Zbysko to win that match in Shea would have propelled Zbysko to the top of the promotion and possibly allowed him a run as WWF champ. Instead, Zbysko was once again mired in the mid-card and eventually left to seek his fortune in the NWA and AWA. Because of his mentor’s massive ego and refusal to abide by the ethics of the business, Zbysko’s career was much less than it could have been based on his talent. In this business, you go out on your back. Your last match is a loss to rub the next guy and let him get over. These guys have done the job for you, and it’s your turn to do it for them. Bruno missed that memo, and that’s why I have a huge level of contempt for him.

Today you will read and hear much about the greatness of Bruno Sammartino, and much of what you read and hear is true. He was an all-time great in almost every sense of the word. But, while you absorb those hagiographies, I think it is also important to look back and remember the biggest lesson available from his failure of character: always go out on your back, never let your ego rule you, and ALWAYS put others over when it is time.