On April 27, the WWE will debut in Saudi Arabia with the Greatest Royal Rumble event (Friday at noon only on the WWE Network, free for new subscribers, just in case you happened to see less than 45 seconds of WWE programming this week). The centerpiece of the event will be a royal rumble match that will include 50 men. To put this match together, they are using the entire active roster as well as all former WWE superstars that are not paralyzed or in the grave. 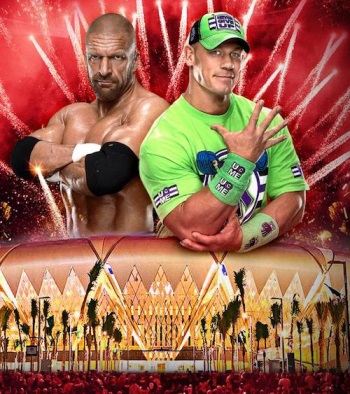 On top of the eponymous match, we will get to see the Undertaker return for his 18th casket match, his first in a decade, against Rusev. John Cena, the 16-time WWE champ, will face off against the COO, 14-time champion HHH.

Then, every WWE title will be on the line! The US title, the Intercontinental title, the Cruiserweight title, both sets of tag titles, the WWE belt, the Universal title, and both women’s championships!

Wait…what’s that you say? No women’s titles? No women at all on the card? In a WWE that has finally begun to think of women as more than just eye candy? In the WWE of Asuka, Ronda Rousey, and Alexa Bliss, not to mention Charlotte Flair, there is going to be a major card with not a single women’s match anywhere? How can this be?

The reason, of course, is because the WWE has decided to hold this huge, major live event in Jeddah, Saudi Arabia, a country that treats women like third-class (if that high) citizens. In most of Saudi Arabia, women cannot even be seen in public without a hijab covering their bodies and heads, though Jeddah is a fairly “progressive” city where women may sometimes walk about with their heads and faces exposed (scandalous!). Women are not allowed to interact with men they are not related to without a chaperone. In 2008, a 75-year-old woman was sentenced to 40 lashes and prison for allowing a man to deliver bread to her home. Women are not even allowed to open a bank account or travel without the permission of their male guardians, and every woman is required to have one. 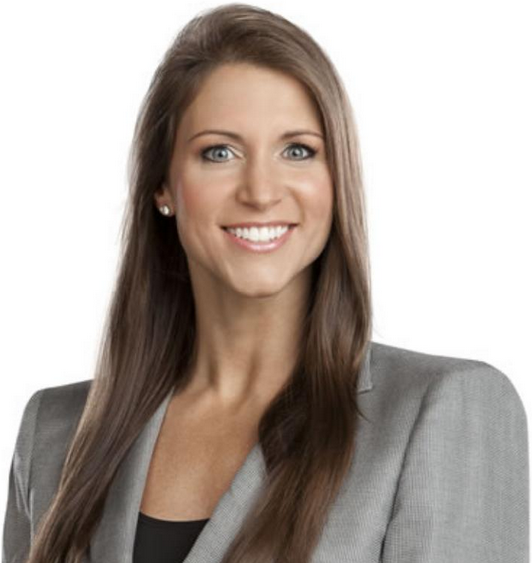 The WWE wants to tap the Arab market, and rather than trying to do so by holding an event in a more liberal, worldly country such as Egypt, the WWE sold out a large portion of its roster by holding the event in the nation with the most backward, regressive, shameful treatment of women in the world. The women of WWE should be incensed, they should be hurt and offended, and they should consider boycotting Backlash as a backlash to such a repugnant decision by management. Vince, Stephanie, and HHH should be embarrassed and ashamed. They have a chance to make a major statement, and they are making it…but the statement makes me want to hold my nose and turn away.

I am disgusted with the WWE over this decision, and I hope most other fans are as well. I know there will be those who think this is an overreaction because it’s just wrestling, and they don’t need to get political, and the women should just be happy they have jobs, etc. That’s bullshit. The WWE has a responsibility to its athletes, its employees, its fans, and its shareholders to be better than to insult half the world’s population in order to make a few bucks. The WWE makes a ton of money; it’s time to step up and be a corporate citizen, not just profit machine.