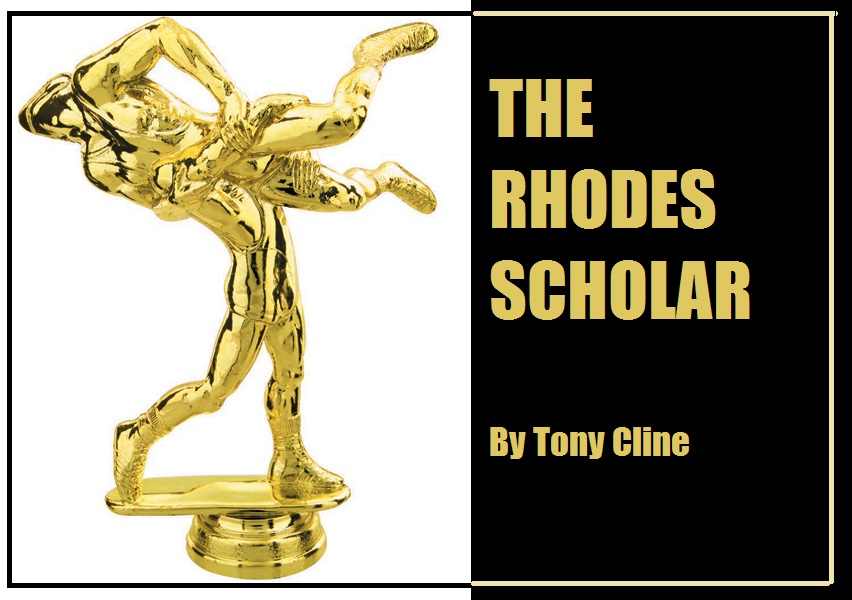 On May 20, Dwayne Johnson hosted Saturday Night Live for the fifth time, a rare honor that placed him in the prestigious “Five-Timers’ Club.” Johnson took advantage of the occasion to announce his candidacy for the presidency of the United States…with Tom Hanks as his running mate. The internet went crazy, with many people taking the announcement seriously. Among those taking it seriously were two main groups: those that were thrilled and those who felt the country has seen enough of unqualified celebrities seeking the highest office in the land. Of course, many were left trying to remind everyone that SNL is a skit comedy show and should not be taken seriously, and those people were right…sort of. Maybe. 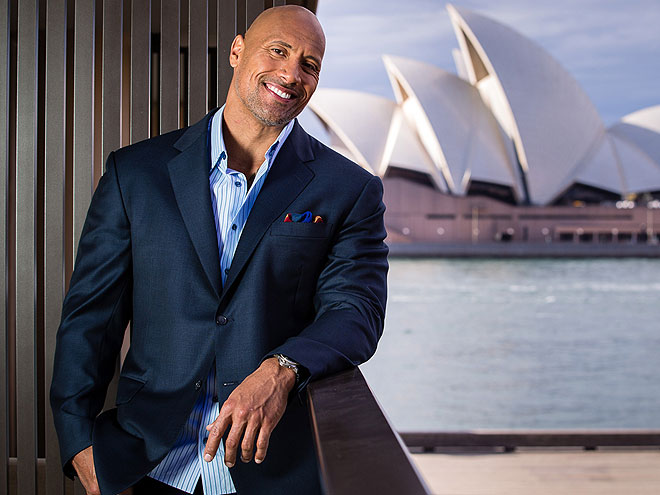 Clearly, Saturday Night Live is not the forum on which one announces a serious presidential candidacy, certainly not almost four years ahead of the election. Furthermore, no celebrity aspirant to the White House could ever hope to be successful with a celebrity running mate. In any event, you simply don’t choose a running mate at the beginning of the campaign. Given these facts, the internet can rest easy knowing that the skit was just that…a skit. It was not a real announcement of a serious presidential campaign. But, it could presage such a campaign by Johnson.

Johnson, known to wrestling fans as “the Rock,” has hinted before that he might be interested in making such a run. The topic has come up in a few interviews over the last several years and Johnson has mainly said that even consideration of him for such a position is a great honor and that he wouldn’t be opposed to the idea while laughing off the possibility. However, according to a recent interview in GQ, that last part has now changed. Johnson tells GQ that there is now “a real possibility” that he will run for the presidency in 2020. Why would someone like the People’s Champ think that he is qualified to run for the highest office in the land? Well, it started last year when the Washington Post published an article that listed him as a viable alternative candidate to a Donald Trump candidacy that was making even much of the Republican establishment nauseous. After reading the article, Johnson said, “There was a real sense of earnestness, which made me go home and think, ‘Let me really rethink my answer and make sure I am giving an answer that is truthful and also respectful.’” When asked by GQ if he might give up his cushy life as the highest-paid movie star on the planet in order to serve the country as commander-in-chief, Johnson responded, “I think that it’s a real possibility.”

So, could Johnson really deliver a political Rock Bottom to the establishment and pose a serious threat to the president? Actually, yes, I think he would have a pretty good chance. Currently, Johnson is a registered Republican, though he has been registered in the past as an independent in the past. His registration would indicate that Johnson would be more likely to face Trump in a primary than a general election. That means that Donald Trump would have to become the first sitting president to seek his party’s nomination and fail since Franklin Pierce in 1856. Is that a likelihood? We don’t really know at this point, but seeing that his approval rating has never pushed above 45% and rarely is above 40%, it seems to be at least a possibility. The party establishment may very well be interested in a replacement for Trump when the time comes, especially considering how much time the president spends insulting his own party. Trump’s voters, on the other hand, may decide to stick with him. 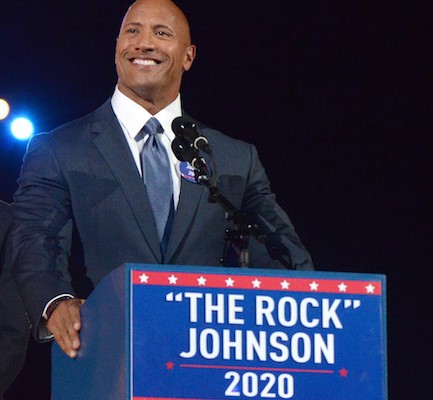 They tend to like his bombastic disruptions, and some are positively giddy over his quasi-racist tendencies.  That second subset of voters is unlikely to ever embrace someone as multiracial as Johnson, but those who elected Trump to be a disruptive force in Washington may very well be up for grabs in three years. By that time, many of them will have seen that rather than drain the swamp, Trump has simply replaced one set of swamp creatures for another, increasingly embroiling his administration in conflicts of interest and graft accusations. The Rock will offer these voters another option as a disrupter, an outsider who can come in and crack heads without needing to sacrifice the propriety we expect out of our elected officials. Johnson has a charisma which has served to make him one of the most popular figures in the country, he has expressed an understanding that he would need to surround himself with smart experts in various fields to help him make decisions, and his overall demeanor is just more positive than the current president’s. All of these things will attract voters and donors to him like moths to a flame. After four years of negativity and mean-spiritedness, the country will likely be ready for someone much more positive, someone with a sunnier, more Reagan-like outlook on politics and the world. Johnson is that man.

After Johnson’s GQ interview was published, Public Policy Polling issued a poll weighing Johnson’s chances in 2020, and their findings were revealing. The poll hypothetically fielded Johnson against Trump in a general election, and Johnson posted a 42-37 victory. 36% of voters have a favorable opinion of Johnson, while only 13% have an unfavorable opinion of him. More impressive, those numbers are fairly consistent across party lines. In the hypothetical election, Johnson pulled 15% of the voters that supported Trump in the last election. Obviously, this poll is not entirely predictive as it assumes Johnson would run as a Democrat, but the favorable/unfavorable splits show that there is a real chance out there for the Rock to become the People’s President.

I am certain some of you will find it ridiculous that we would consider Dwayne Johnson as an even semi-serious contender for the presidency, but two of the last six US presidents were Hollywood celebrities prior to capturing the White House. Johnson has charisma and positivity that reminds me of Reagan and would serve as a stark contrast to the darkness and negativity of the Trump administration. Is he the top prospect for the presidency in 2020? Probably not, but I do think he is a more plausible dark horse than many are giving him credit for.