The history of race and nationalism in professional wrestling is not a particularly illustrious one. The business has always traded on ethnic stereotypes and used nationalism in the crassest way possible to make money, with a few exceptions. During the Cold War, all of the major promotions had their “Soviet” wrestlers: Boris Zhukov in the AWA, WWF’s Nikolai Volkov, and the Koloffs and Krusher Kruschev in JCP. These characters played on American hatred of the Soviet Union and employed a great many stereotypes in place of genuine character development. Most of the storylines these characters (none of who was actually Russian) were involved in served only to further the negative views that Americans held about Russians, the lone exception being Nikita Koloff’s turn to team with Dusty Rhodes, though even that storyline led to one where Nikita’s uncle Ivan hired multiple other Soviet killers to seek revenge on his nephew. 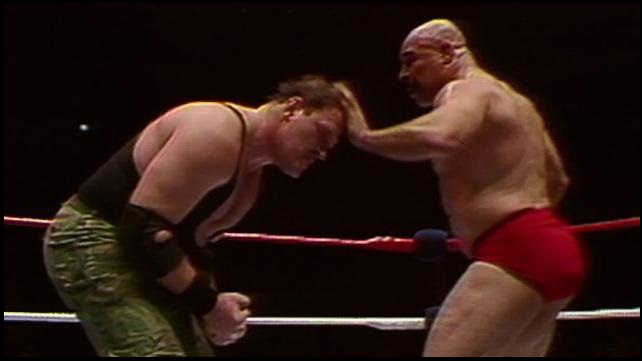 After the Iran hostage crisis in 1979, the Great Hossein Arab, already a character that played to American dislike of Arabs, re-branded himself as the Iron Sheik, an Iranian that talked about the Revolution and how his country was great and America was garbage. Then, following the World Trade Center attacks, the WWE introduced a character named Muhammad Hassan, a Middle Eastern wrestler who praised Allah in the ring and whose prayer on television led to the appearance of several masked terrorists to attack the Undertaker. This tragically ill-fated gimmick was cut short due to the real-life terrorist attacks in London in 2005, but it was clearly playing, once again, to negative stereotypes that Americans had about a particular ethnicity.

Of course, the Soviets and Iron Sheik did not innovate the evil foreigner gimmick. The Von Erichs, mostly remembered as the all-American family of WCCW that suffered repeated real-life tragedy originated with Fritz and Ealdo portraying Nazis in the 1950s and 60s, including wearing the Iron Cross, goose stepping, and performing the Nazi salute (apparently even wrestling knew some bounds as the swastika seems to have been dispensed with). 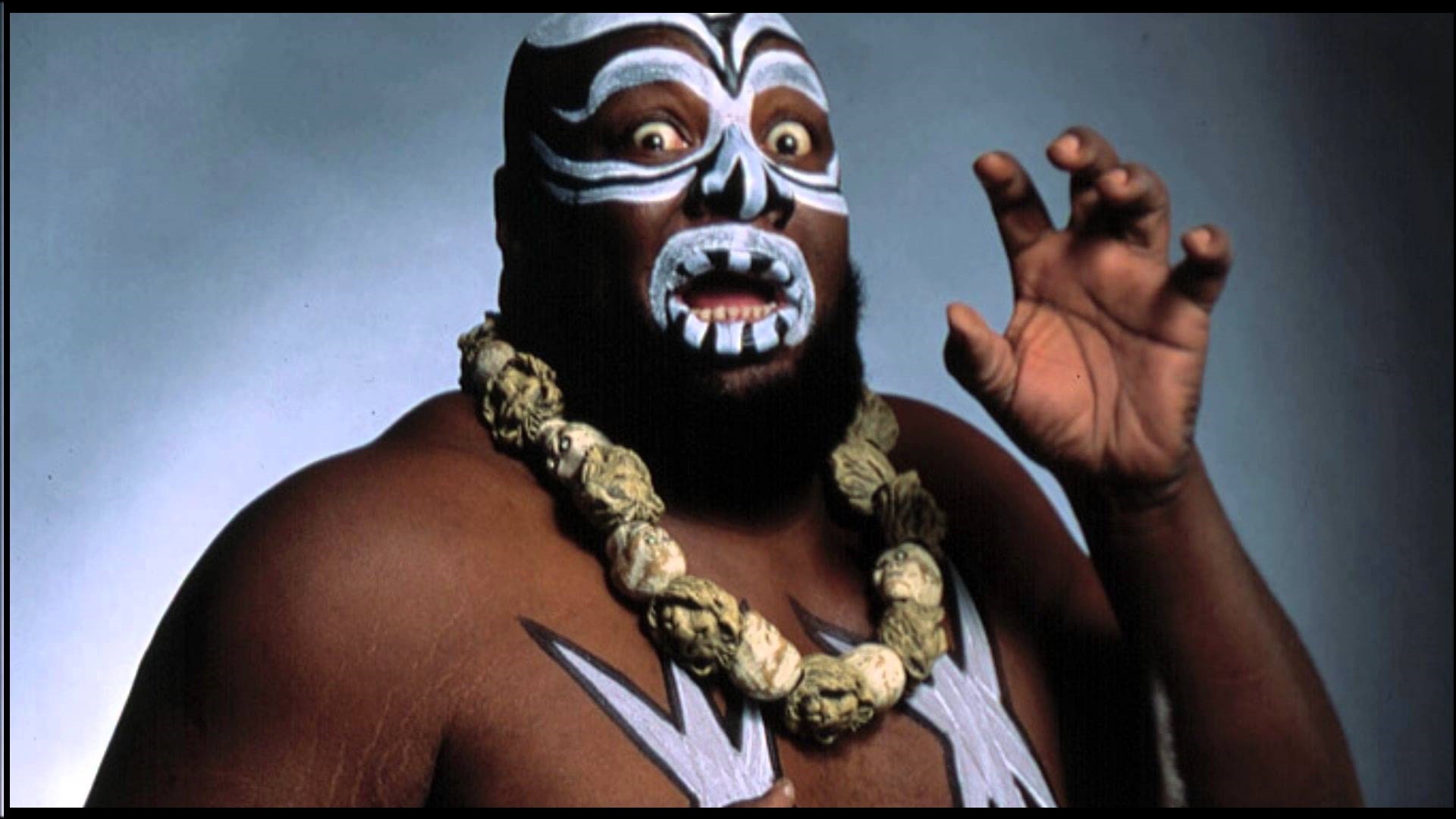 Then, there was perhaps the worst incidence of racism and xenophobia ever utilized in a professional wrestling storyline: Kamala. Kamala, for those that never saw him in the ring, was a large black man billed as a savage from the wilds of Uganda. Kamala didn’t speak, painted his body in a manner meant to be reminiscent of African tribes, and was reported by the announcers (and manager Gary Hart) to be a cannibal. This character perpetuated a stereotype of Africans as uneducated savages who were completely uncivilized, a stereotype that it took my elementary school self years to unlearn.

Sad to say, these racist and xenophobic stereotypes have continued to plague the business in the 21st century. In recent years, we have seen John Bradshaw Layfield patrol the Mexican border and kick out illegal immigrants, a black team of criminals known as Cryme Tyme, a group of Mexican gangsters called LAX, the evil immigrant world champion Jinder Mahal, and the unfortunately named Tempura Boyz (do I even need to tell you their nationality?). 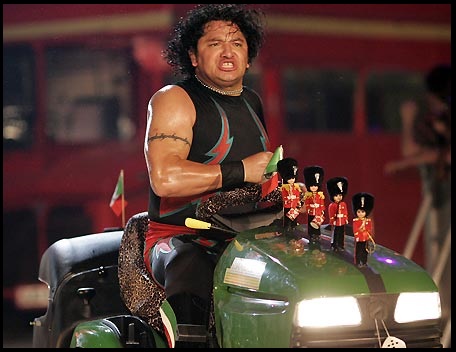 The biggest problem with these stereotypes, other than being utterly distasteful and turning entire segments of the population away from a business that is hemorrhaging fans at the moment, is that entertainment, whether it be television, music, or sports, affects our culture and how we see the world. If you present an African as a cannibalistic savage, some people are going to believe that (especially kids). If you portray Arab characters as terrorists, especially without positive Arab characters to offset them, you simply reinforce the notion that all Muslims are terrorists. Our business needs to take seriously the power it has to affect its fans’ views of the world and attempt to present more nuanced, and much less racist, characters and storylines. I don’t believe that pro wrestling is a venue where political propaganda should be pushed, but neither is it one where we should play on the baser natures of the fans and viewers to score easy points with the crowd. Doing so not only perpetuates negative stereotypes that hinder society as a whole, but it shows that you consider me, and the rest of your fans, to be too stupid to comprehend complexity and nuance. Maybe it is time to change up the old formulas and see if we can’t grab back some of the fans that have defected from the business in recent years.