Luke Harper. Goldust. R-Truth. Gallows and Anderson. Erick Rowan. Mojo Rawley and Zack Ryder. Breezeango. Rusev. Tye Dillinger. Sami Zayn. I could continue this list for a while. What do all of these names have in common? They are all talented WWE wrestlers who rarely, if ever, make it to the television screen. 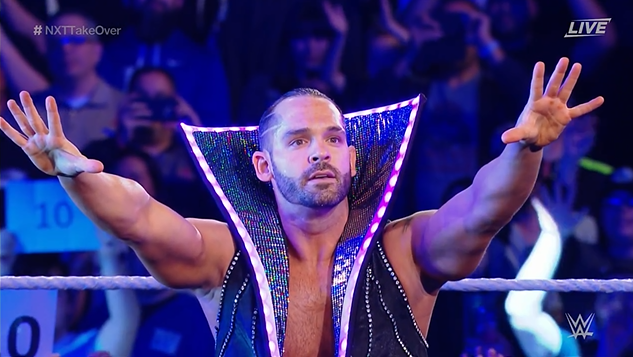 Why is that? There are many reasons, and creative decisions are certainly some of them. However, it is also true that the WWE has an embarrassment of riches right now. Even with a brand split, there are simply too many talents to be able to give them all a spotlight each week. One answer to this would be to rotate who is on television each week with very few feuds getting weekly build time. In an age where there is a major show (formerly pay-per-views) every month for each roster, the big feuds would lose the ability to build the heat they need to draw viewers in. Therefore, the creative team has made the decision to feature those feuds each week to the exclusion of much of the roster that could use the exposure. With the talent that is pouring into NXT right now, the problem is only going to grow more pronounced. If they cannot find space for Dillinger and Zayn, where will they find room for Cole, Galloway, Fish, or the women from the Mae Young Classic?

As always, the Rhodes Scholar has a genius solution, this one inspired by the WWE itself. Last year, after the Cruiserweight Classic, the WWE created a new show, 205 Live, that has done an excellent job of slowly building up the talents that were added to the roster in the wake of that tournament. The show airs weekly on the WWE Network and has helped to establish wrestlers such as Tony Nese, Tozawa, and Mustafa Ali. By not having to worry about ratings for a network or advertisers, 205 Live has been able to take its time to lay a solid foundation for each of its competitors while also allowing them to get occasional exposure on the big shows. The WWE should now do the same for the women. Many of the women in the tournament have signed full-time WWE contracts, and there really is no room on the main shows for so many new competitors. 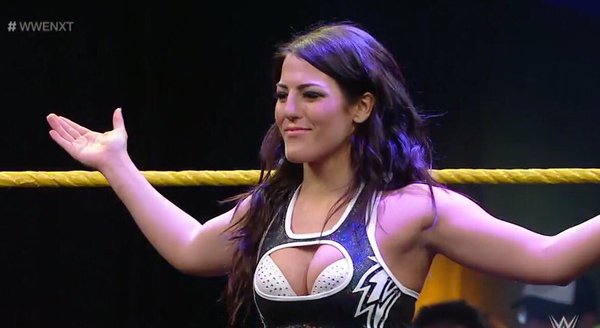 Tessa Blanchard was a participant in the 2017 Mae Young Classic

In order to give these talents a chance to develop and flourish, the WWE should create a weekly one-hour show for the Network called Women’s Revolution. The women should be developed in the same deliberate manner as the cruiserweights were, allowing them time to train and improve while also developing their characters properly. However, unlike 205 Live, I would have this show follow the format of NXT, allowing the performers to train in the Performance Center and only requiring them to travel to shows they will be required for (I would also advise switching the cruiserweights to a PC-based taped show rather than a live show after SmackDown).

This format has served the cruiserweights well for the last year and will do so as well for the women, but what about the tag teams and mid-card performers that routinely fall by the wayside on Raw and SmackDown? You guessed it, two more one-hour shows for the Network: Tag-Team Mania and Mid-Card Madness (admittedly, that last one could use some work). These shows could also be taped in Orlando, or they could become pre-shows for Raw and Smackdown that are taped and aired on the Network later that night or the next day. Each show would allow better development of gimmicks and storylines while also giving more exposure to talents that are being crowded out of the main shows. WWE could continue to focus Raw and SmackDown on its top feuds while allowing the tag teams and mid-carders to get time on their own weekly shows and to rotate in and out of the main television products.

Adding these three new shows to the Network create content and draw new subscribers to what is already the fifth largest streaming service in the US (behind Netflix, Hulu, Amazon Prime and mlb.tv). The plan also allows the WWE to take the time to properly develop characters and storylines and to help new acts get over with fans. Doing so leaves the company in better position when a star gets hurt or flunks a drug test, and it is just responsible management if they insist on snapping up every possible talent with even a speck of wrestling ability. More time in the ring, more exposure, and better-developed storylines and characters will benefit the WWE immensely, but it also benefits fans who will get to watch an improved overall product and have the choice of seeing some of their favorites that have been shoved off television due to the plethora of talent in the WWE today.