On October 8, 2017, the WWE comes to the Little Caesar’s Arena in Detroit, MI. One of the big matches will be a Hell in a Cell match for the SmackDown Tag Team Titles between the Usos and the New Day while Jinder Mahal will defend the WWE World Championship against Shinsuke Nakamura.

For the first time, a HIAC match will feature an all-minority cast, and it will be a rare occurrence for the WWE title to be defended and challenged by non-white performers. On the surface, this may not seem like such a big deal. After all, there have certainly been minority tag champs before, even minority world champions (though these have been fairly few, especially black champions). However, this is a milestone for WWE, and one we should recognize in an area where the company and the business has all too often failed to be a positive influence. 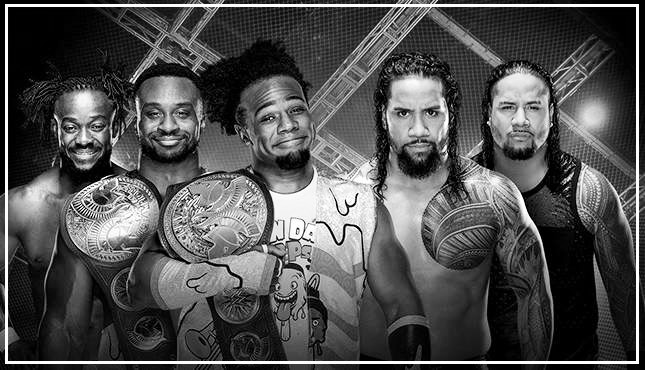 Professional wrestling has rarely been a bastion of positivity when it comes to race. The business has often crassly played to the lowest common denominator to get over with fans, including utilizing some of the worst and most ridiculous racial stereotypes (Tempura Boyz anyone?) to get heel heat on a performer or team of performers, and the WWE has been no better than the business at large in these endeavors.

The Iron Sheik, the first non-white man to hold the WWE title, rose to prominence largely on the back of being Iranian during the Iran Hostage Crisis. He was meant to be only a transitional champion, and his ethnicity was utilized to put “American hero” status on Hulk Hogan, an AWA star the WWF had recently brought over with the intention of building the brand around him for the foreseeable future. The Sheik held the belt for less than a month.

Those 28 days would remain the only title reign in WWF history by someone that was not white until 1993 when Yokozuna would become the first Japanese wrestler to wrap that belt around his prodigious waist (or carry it on his shoulder; it was NEVER going to fit that waist). Yokozuna captured the belt initially at WrestleMania IX, but he held the belt for a very short time as he defended the same night and lost to Hogan. However, Yoko was able to reclaim the belt a couple months later and, this time, hold onto it for nine months. 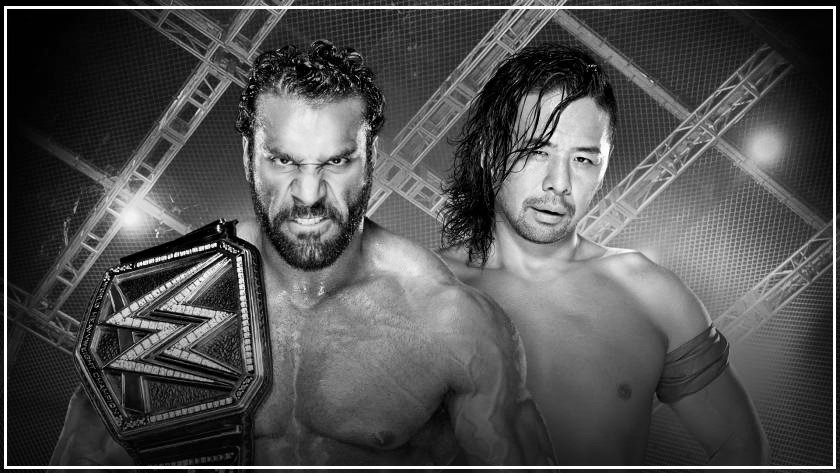 Finally, in 1998, the Rock had come to the WWF title for the first of his 8 title reigns that would total 367 days. Dwayne Johnson spent his early days as a member of the Nation of Domination, yet another stereotypical group, this time of militant black power enthusiasts, but he was able to overcome that booking through the sheer power of his personality and rise to be one of the biggest star’s in the sport’s history.

In 2004, the title would once again achieve a first as Eddie Guerrero would spend four months atop the mountain in his only WWE title reign. The title now known as the WWE World Championship had been established on April 25, 1963, after the then-WWWF decided to disengage from the National Wrestling Alliance in a row over who was champion. In the following 48 years, four non-white men would hold the title for a grand total of just under two years.

However, since 2011, the WWE has seen another four men with minority backgrounds hold the belt (plus the final title reign for Johnson). Rey Mysterio, Alberto del Rio, Roman Reigns, and Jinder Mahal have all had title runs, del Rio and Reigns multiple, with the WWE title. On Sunday night, Nakamura will have a chance to add his name to the mix. Being guaranteed that we will leave Hell in a Cell with all but the US belt held by non-white men is a small move forward for racial equality overall, but it means a lot given the WWE’s history and that of the business. In a time when there is so  much to criticize in the WWE, we should applaud such milestones.