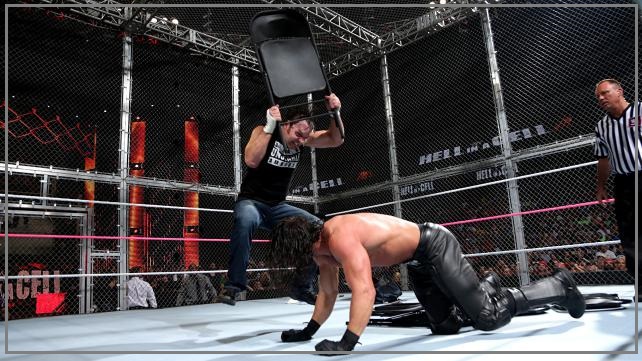 Specialty matches, like Hell in a Cell, have been watered down by being used too often

In the last few weeks, the WWE has held two major events: Hell in a Cell and Tables, Ladders, & Chairs. The events were very different in their use of theming as SmackDown’s HIAC event had two eponymous matches that were largely the focus of the event, while Raw’s TLC only had one tables, ladders, and chairs match, and fans could have been forgiven for not even realizing it was supposed to be such a match.

The SmackDown crew did a great job with the first HIAC match, a tag team title tilt between the Usos and the New Day. The match was original and pretty high quality, though its position as second on the card really detracted from every match that followed. However, the main event between Shane McMahon and Kevin Owens was very average, and its climactic high spot had a “been there done that” feeling to it. After all, how many times do we really need to see a billionaire pushing 50 risk his health and life by jumping off the cell onto an empty table?

Fourteen days later, Raw put on its Tables, Ladders, and Chairs show. There was only one eponymous match at this show, and the fact that it was a TLC match was almost lost in the brouhaha leading up to the match. The match looked like a normal no-disqualification match, and the only indication that it was a TLC match was Michael Cole’s repeated reminders on commentary.

All of this leads me to wonder if WWE’s creative department understands how useful such matches can be as blow offs for huge feuds and how badly they are tarnishing them for future use in any way by making them seem pedestrian. 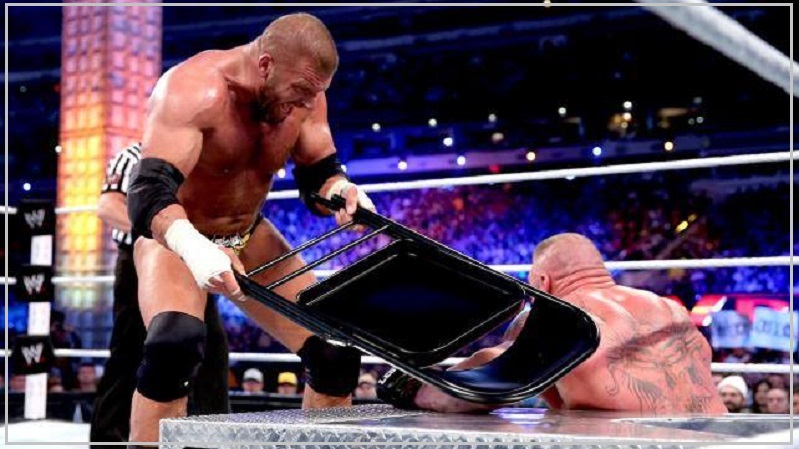 Ultra-violent battles have once been reserved as the climax to a feud, but are now practically commonplace

The point of special matches, be they TLC matches, Hell in a Cell, I Quit matches, or the old bull rope match, was to put a special flavor on a blow off of a huge, nasty feud. These matches historically occurred a couple times a year in any given promotion, and they were huge draws. Now, we seem to get a special rules match every major show, many of them without the slightest bit of requisite heat to the feud being contested in the ring.

The major problem with this situation is that it reduces the value of these special matches. The performers risking the additional injury inherent in such a match is simply unintelligent if the storyline is not getting a proportional boost from the match. WWE’s creative department needs to remember the purpose of special rules matches, and use them judiciously in order to enhance the overall show, not as a main event filler because they cannot be bothered to properly build feuds in order to gain organic heat without needing to add some artificial spice.