It’s been a pretty busy week for releases and reactions in the industry. WWE made the not unexpected decisions to release Darren Young and Summer Rae. Summer, a long-legged blonde with almost no in-ring talent, was hired before the current push for talent over looks in the women’s division. She would have fit in during the days of Bella, but she could never survive as a wrestler in today’s WWE. She may have made a great valet, but the WWE seems to have discarded that role for all except Maryse, but the wife of your best heel deserves special treatment.
Darren Young is a decent performer, but he never could find a way to get over. Bob Backlund tried to “Make Darren Young Great Again,” and with similar results to Trump’s “Make America Great Again” movement, but 38% approval doesn’t keep you in the WWE, even if it does get you in the White House. 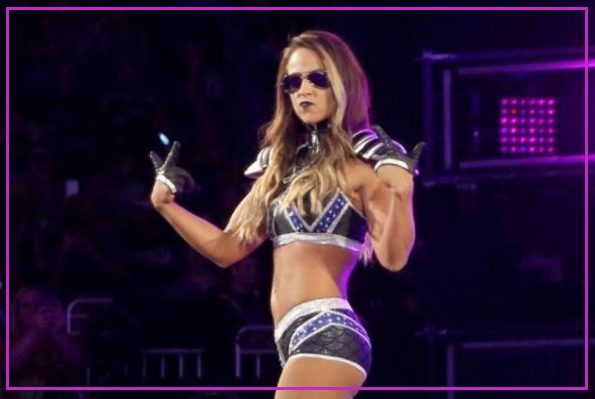 Then, there is the curious case of Emma. Emma is a very talented wrestler, and one who was present at the start of the women’s revolution. She looks good and performs well, so the fans were admittedly a little peeved to see her released, but she had failed to make many friends among the staff with her refusal to embrace the Emmalina makeover and her constant sniping on Twitter about her spot in the company. As always, the company put backstage politics over fan relations, and a reservoir of much-needed depth in the Raw women’s division was sent packing.
Unfortunately for Lio Rush, someone forgot to tell him that the fans don’t necessarily buy into the heel/babyface dynamic like they used to, and when he made a tweet seeming to mock Emma’s termination, fans turned on him with lightning quickness. Rush, who has been pushed hard as a master of the business by the Internet Wrestling Community for years, was savaged by that same community for what amounted to a harmless tweet.
The tweet in question: “I guess these are the things that happen when you’re not TRULY ready for @WWEAsuka.” A babyface made a small joke about a heel being released, and the entire WWE universe lost its mind. The tweet was a little insensitive, but the reaction was horrendously overblown. This is what professional wrestling is supposed to be, a constant battle between babyfaces and heels. They aren’t supposed to be nice to one another. 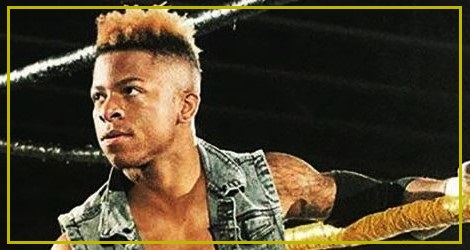 One caveat I will place on this is that if the WWE followed my recommendation and set up separate social media accounts for characters and the real-life performers, this would not have been an issue at all. The characters are SUPPOSED to say such things. The problems occur when fans think it is the performer speaking, not the character.
Unfortunately, Emma is not the worst release of the week, nor the one that should have garnered the most fan outrage. It was announced on October 30 that Rockstar Spud had requested his release from GFW/TNA/Impact wrestling. Why? Because the company’s management could not seem to figure out how to file his visa documents so the Birmingham, England native could enter and work in the United States. Then, Impact REFUSED TO PAY HIM FOR THE MISSED BOOKINGS!! I’m really not sure how there is not more outrage over this situation, but the idea that a company will screw up so their employee cannot work and then will punish the employee by not paying them for the missed time is simply ludicrous.
It’s been a busy week for releases and reactions, but hopefully, fans will learn from it, and not allow a minor tweet to their distract them from some more major injustices in the business.