On March 25, 2018, New Japan Pro Wrestling will once again make an incursion to the United States. Their inaugural show in California last year was a rousing success, and the likelihood is that March’s show will also be successful. However, selling out one or two shows a year is not going to make America a really profitable place to do business, and a sustained successful effort on our shores will likely take more than just fielding a superior product to a few rabid fans. 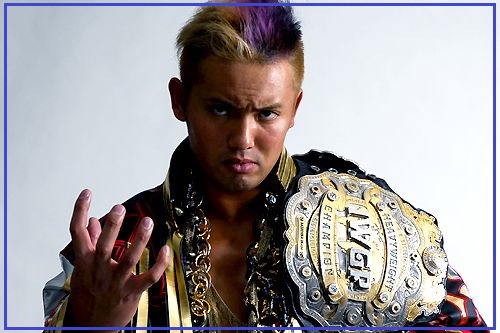 Unfortunately, while NJPW consistently offers the superior product and retains the services of four of the top five performers in the industry, many US fans have only a passing acquaintance with the promotion’s existence, and most have never even seen a show. However, there is a way to change that.

I suspect that the NJPW performers will be in the US a little before their Long Beach show to participate in some shows with Ring of Honor, an American promotion with which they partner and share talent. NJPW should select one of the Raw shows in the week or two before March 25 and buy a dozen tickets, all in different sections of the arena. The promotion should select a dozen of their top performers, of course including Omega, Cody, Tama Tonga, and others with good English skills. Each wrestler needs to enter the arena alone and as incognito as possible (hats, glasses, baggy jackets, etc.). A couple should bring in signs that are blank on one side and have some common phrase on the other (e.g. “AJ Styles;” “Balor Club”) and black markers in their pockets. 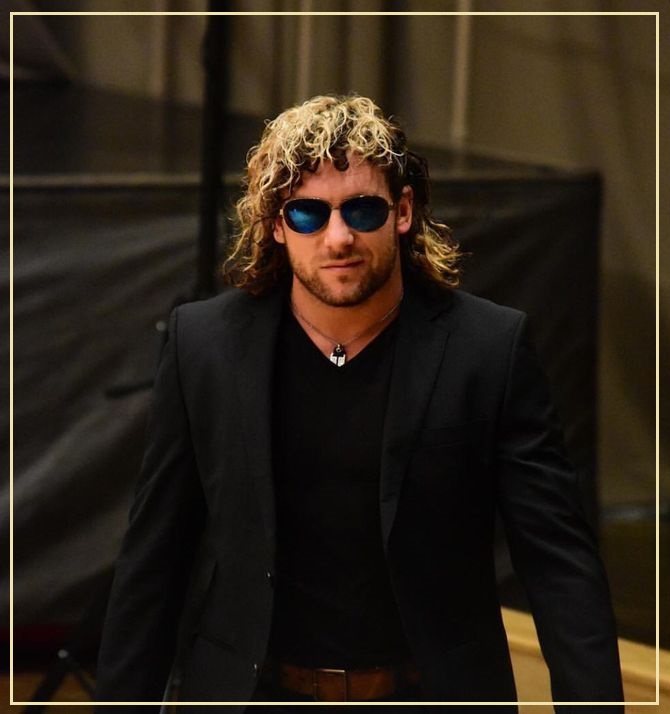 Each of the performers should have their Bullet Club, LIJ or other shirt stuffed in a pocket for use later (cargo pants would work well here). Just as the main event of the show is about to start, those with the signs should flip them over and write “We Challenge You to a Fight” on the backs of their signs. All of them should then don their NJPW t-shirts and shed their hats, glasses and other concealing articles. Then, all dozen of the NJPW performers should simply walk down the stairs toward the ringside area, the one with signs holding those signs high. Have the wrestlers stay in the crowd area, but yell at the WWE wrestlers, whip the crowd into a frenzy, and make sure those signs get in front of the cameras, especially the hard camera. The key here will be to be quick and act before security realizes what is going on and tries to intervene.

The sheer gall of such a tactic will attract interest to the NJPW brand. Of course, the WWE will refuse to meet the challenge, but on the off chance they do feel the pressure and agree, it’s a superb chance to draw fans to see NJPW’s product. The internet would break over shenanigans such as these, and more fans than ever would be exposed to the NJPW brand. WWE’s refusal to put on an event with NJPW will spark comparisons and mentions that can only be beneficial to the best wrestling product on the market today. It establishes the NJPW stars as legitimate bad asses in the eyes of fans and shoots the promotion’s brand recognition through the roof.

And what if we DID manage to get AJ vs Kenny out of the stunt?