This past weekend, WWE put on its best main roster major show of the year as Survivor Series exceeded all that had come before it, including Wrestlemania. The night before that, NXT put on its WarGames event, and included in this event was the best match of the year so far in the WWE Universe: Aleister Black vs. Velveteen Dream.
Yes, the match was fairly short, logging in less than fifteen minutes from bell to bell, but the match outclassed everything else we would see for the remainder of the weekend, including AJ Styles vs. Brock Lesnar, a phenomenal match that was clearly the class of the Survivor Series show. Rather than simply assigning an overall rating to the match, I will introduce you to my rating system (which we will see again in the future) so you can see how I arrived at my conclusions. 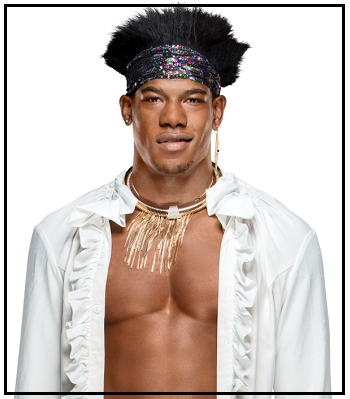 As I have stated many times, realism is one of the most important aspects of this business. Yes, we all sign up for a suspension of disbelief, but the show is far better when that suspension can be minimized. In this match, the realism was fantastic. The few times one of them went to the top rope, the other never slid themselves over into position for a move. Neither performer once stood still for any length of time and just let his opponent hit him with a move that realistically should have missed or been countered. Not once did I catch the performers noticeably watching the referee with their hands positioned for a kick out a second or two ahead of the actual kick out. The one transgression of the realism of the match was when Dream jumped off the top rope, was kicked in the face, and stumbled into being tied up in the ropes. Otherwise, it was easy to get lost in this match and believe it was a real competition, the goal of watching an excellent match. 4.5 stars

QUALITY OF WORK
The quality of work in this match was excellent and, frankly, a little unexpected out of these two. Rather than a strike-heavy offense from Black, we saw a great display of chain wrestling and reversals from both men. There was some good creativity mixed in, especially the very unique DDT (I have absolutely no other clue how to describe the move; it’s a must see) delivered by the Velveteen Dream. I was thrilled to see them not deliver the extremely cliché powerbomb off the second rope as a counter. It was cool the first 20 times we saw it, but the ensuing 20,000 have been a bit much and have, like an overplayed hit on the radio, ruined a good thing.
The moves executed by these two performers were all very crisp. Each performer did a great job of selling appropriately at all the right times. The creativity was good, the technical skill on point. 5 stars

PSYCHOLOGY
This is probably the category where this match excelled the most. Both Black and Dream stuck to their characters and the story behind the feud impeccably, and both engaged in some very entertaining mind games. Velveteen Dream began the festivities by unveiling pants with his face on one side and Black’s on the other. This was reminiscent of an old Rick Rude gimmick where he had pants with Jake Roberts’s wife’s face printed on them, and I appreciated the reference to history implicit in the tactic. The mind games continued in the match with Aleister at one point dropping into his trademark sitting position where he ignores his opponent rather than attacking Dream outside the ring. Velveteen then mimicked this move, prompting Black to move to the Dream’s own slithering taunt. The facial expressions of Velveteen Dream during all of this were especially great, including at the end of the match when the victorious Black, out of respect for Dream’s performance, finally said Velveteen Dream’s name. 5 stars

SUPPORT PLAYERS
This category recognizes that a great match, to tell its story properly, requires the participation, and the excellence, of more than just the combatants in the match. The referee performed his job well, always enforcing the rules in a realistic manner and with crisp counts. The ref will rarely be noticed unless he screws up, which is as it should be. In this match, he did his job well. Also, the production crew (as I am evaluating these matches from the point of view of the television audience given that they make up 99.9% of the fans watching any given match) did an excellent job of getting the right camera angles at the right time in order to show the action clearly and well without capturing any of the surreptitious communications between the participants. The production crew should protect “kayfabe” as much as they used to when kayfabe was more in effect. This contributes to the realistic feel of a match and enhances the overall experience for viewers. 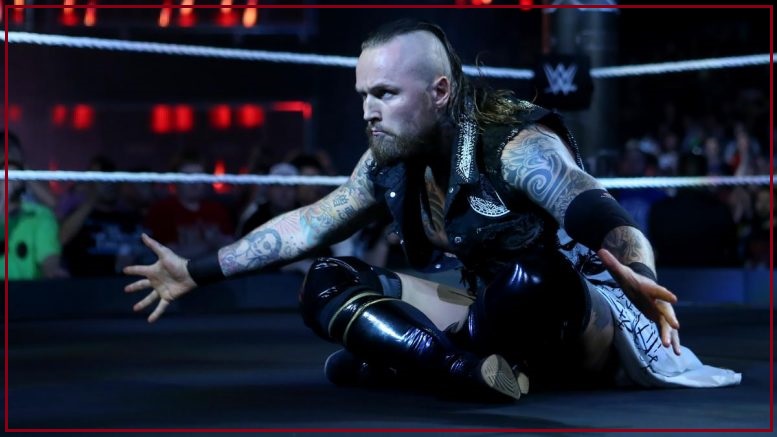 The point of a match is to tell a story, and that can be most effectively done with a good commentary staff. In this match, Mauro Ranallo, Nigel McGuinness, and Percy Watson did an excellent job of conveying the story the match was trying to tell without forcing commentary that did not fit with what we were witnessing on the screen. The match was called like a real sporting event, as it should be, and the commentators’ excitement ramped up at the right times. They provided information at appropriate times to enhance interest in the match and to inform viewers who may have missed some of the feud’s history as to the meaning of the action. This announcing team did an excellent job of enhancing the match rather than detracting from it. 5 stars

This match was one of the best I have seen so far in WWE this year. These two both have strong futures in the sport, and I would not be surprised if we see them meet for a main show title more than once down the road.