Goldy Locks is a singer, songwriter, producer, actress, & spokesperson, who is best known to wrestling fans for her tenure as an announcer in the early days of Total Non-Stop Action.

Noted for her style and attitude, Goldy was certainly a different type of interviewer for the time. She was never afraid to be combative with her subjects, and eventually became a full-time manager before leaving the business to pursue her music career.

Goldy’s relationship with wrestling is also punctuated by marrying her music with the mat: She produced several of the most well-known TNA themes, while also performing on some of those tracks, as well.

We caught up with this lovely lady, just as she was preparing for a huge show at the Kentucky State Fair, in her duties as the lead vocalist for The Goldy Locks Band. A musician since she was a child, and a member of the TNA Wrestling alumni, she was the perfect fit for the very first edition of… THE RHYTHM OF THE RING. 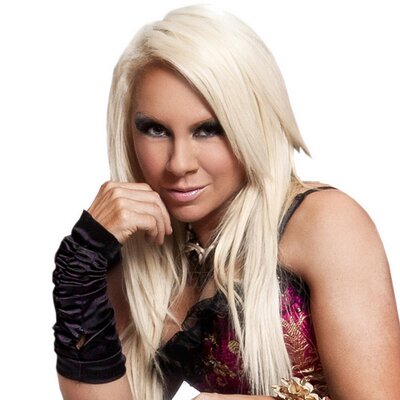